“We are very concerned about these sales and the representations made to induce them,” said Michigan Attorney General Dana Nessel. 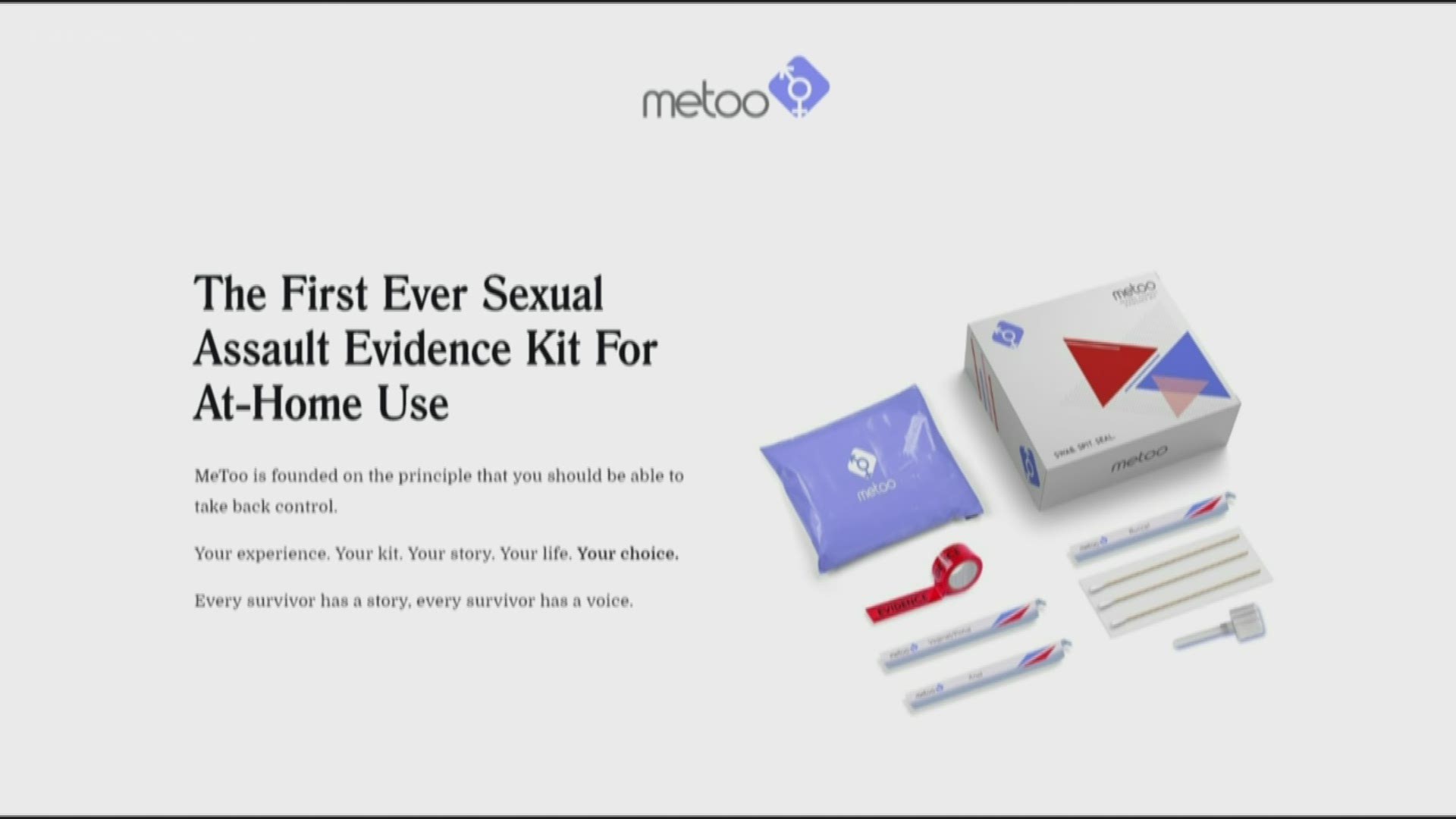 LANSING, Mich. — A company producing the "first ever sexual assault evidence kit for at-home use" is on blast by Michigan Attorney General Dana Nessel.

On Thursday, Nessel warned the New York-based "MeToo Kits" company it is in violation of several sections of the Michigan's Consumer Protection Act. The company sent a Notice of Intended Action letter, giving the company an opportunity to end unlawful business practices.

Nessel's office learned of the kits Wednesday, Aug. 28, according to a release. The kits are being marketed for sale as a sexual assault evidence kit that victims can use at home and send into law enforcement agencies for further investigation.

The attorney general warned that commercially produced "sexual assault kits" would not only cost victims their own money, but would prevent them from getting the health care services they needed following an assault. Nessel also warned that the DIY kits would likely undermine authorities efforts in investigating, capturing, charging, trying and convicting rapist -- especially unknown and repeat offenders.

“This company is shamelessly trying to take financial advantage of the ‘Me Too’ movement by luring victims into thinking that an at-home-do-it-yourself sexual assault kit will stand up in court,” said Nessel.  “Nothing could be further from the truth."

Nessel says career prosecutors know that evidence collected in this way "would not provide the necessary chain of custody." And she noted it is unlikely that any private lab would have access to CODIS (Combined DNA Index System, a national DNA data base created and maintained by the FBI), which would significantly limit the ability to identify unknown perpetrators or repeat offenders.

“There is absolutely no benefit here for victims,” Nessel said. “In addition, some of the pitches the company is making actually demonize the process that allows the justice system to work. A victim should never be discouraged from reporting an assault and seeking the professional care he or she needs.”

The company has 10 days in which to provide the Office of the Attorney General with assurances of voluntary compliance, which must include an agreement that the company will not sell these sexual assault kits to Michigan consumers.

In the meantime, the Attorney General’s office is filing a petition in Ingham County Circuit Court seeking authority to issue investigative subpoenas.

A copy of the letter is available here. 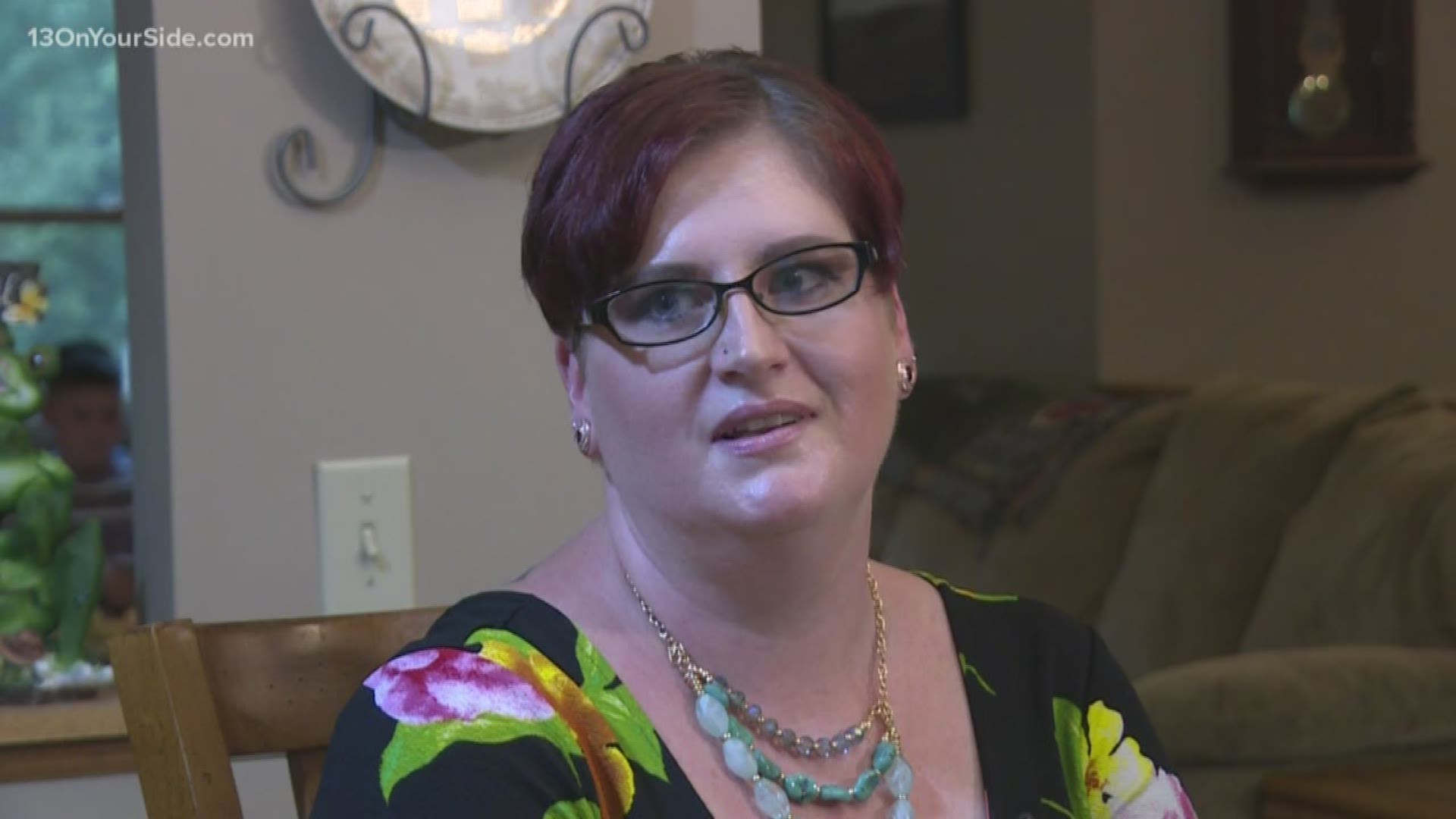