Double homicide suspect thought to be in Ohio

Derrell Demon Brown should be considered armed and dangerous. 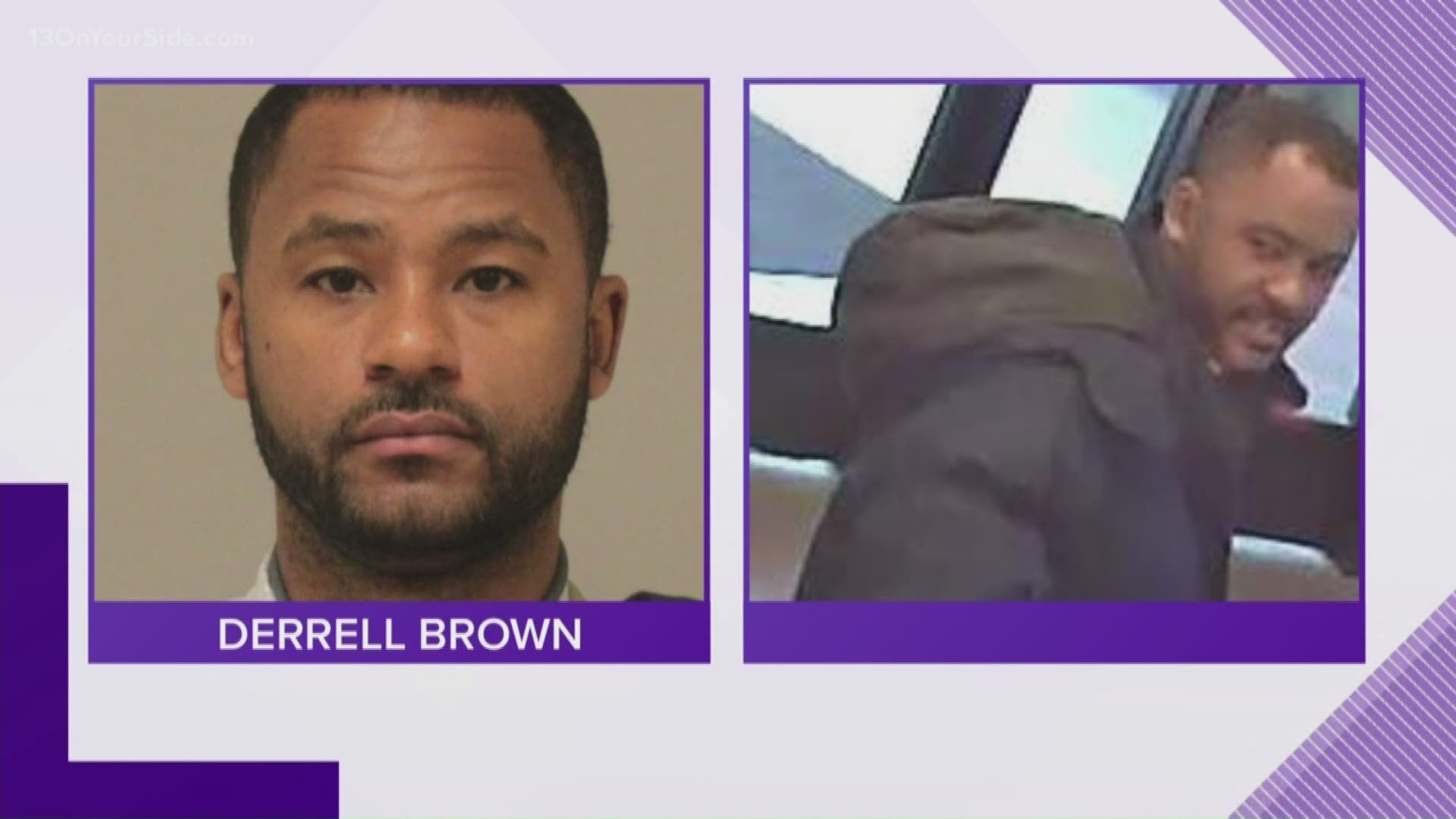 COLUMBUS, Ohio — A dangerous fugitive wanted for a double homicide in Grand Rapids is thought to be in Columbus, Ohio.

According to the Grand Rapids Police Department, 45-year-old Darrell Demon Brown could be in the Central Ohio area. GRPD is working with Columbus area agencies to try and track Brown down.

Brown is wanted in connection to the March 2019 shooting of two women, 47-year-old Cherletta Baber-Bay and 25-year-old Keyona Griffin. He lived in the same home where the two women were found shot to death.

Brown has been on the run from authorities since the incident back in March, previously authorities investigated leads that he may have traveled to Atlanta, Georgia.

Brown has not been official charged with the women's death, but he hasn't been seen or heard from since their bodies were discovered.

Brown is described as African-American, 5’8” and about 180 pounds. He has used a number of aliases in his past, including:

Anyone with information on Brown’s whereabouts is asking to call 911 or visit silentobserver.org to submit a tip to police. 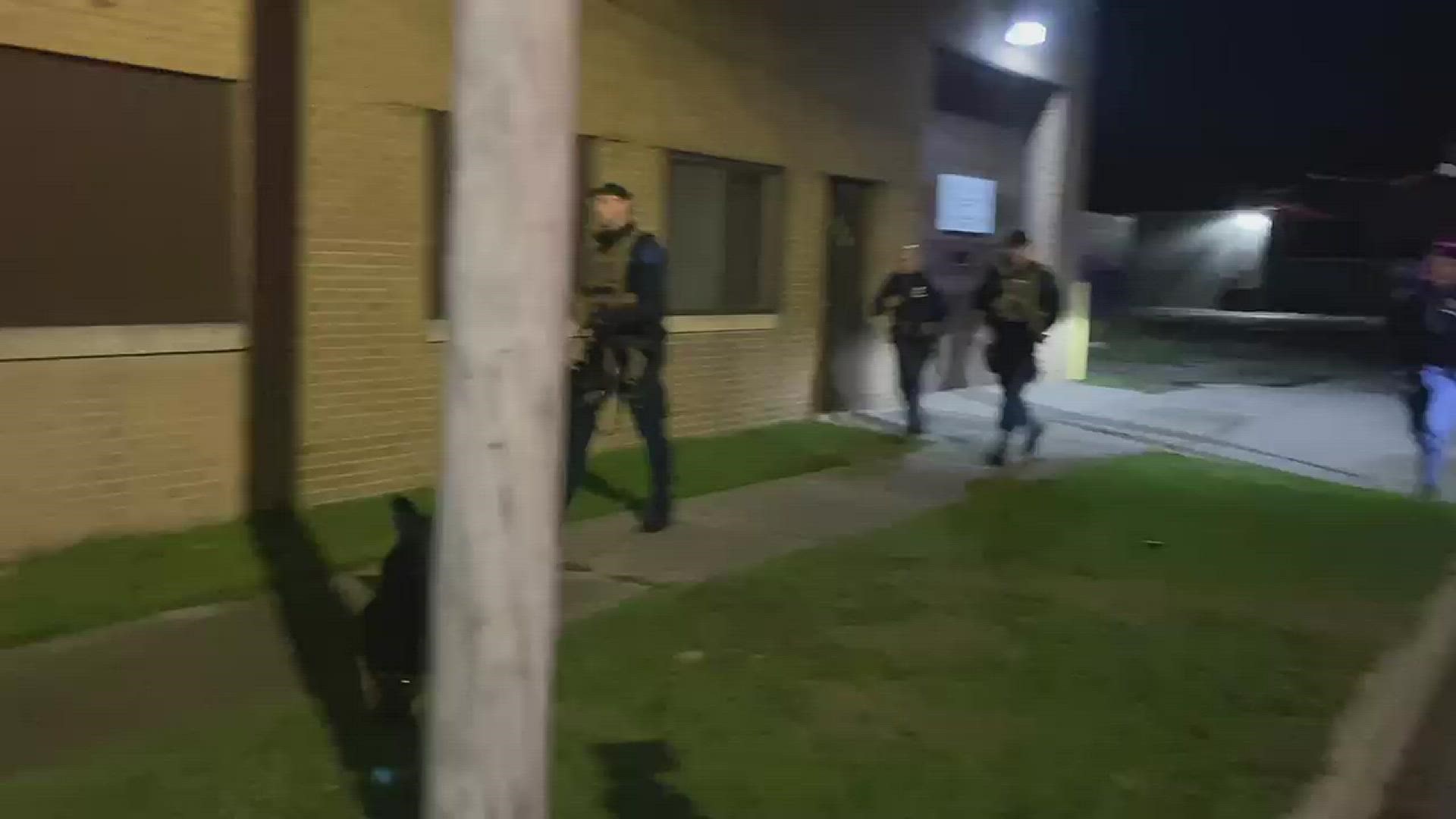