Former MSU president back in court

Lou Anna K. Simon is expected back in court to resume her preliminary hearing in connection to the Larry Nassar abuse scandal. 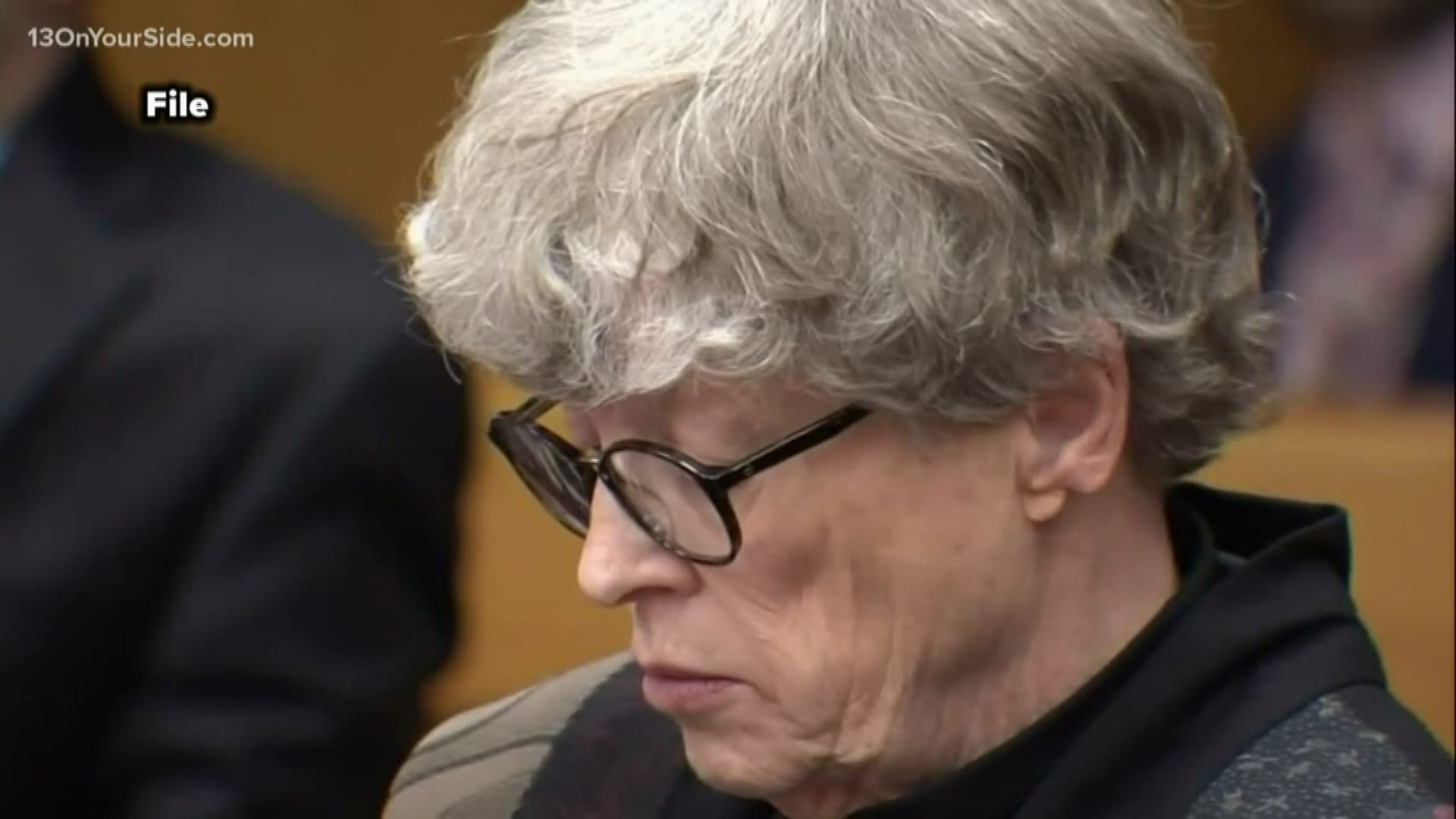 Prosecutor's say notes from Simon "prove" she knew about Nassar's abuse all along. Her Tuesday morning hearing will start around 8:15 a.m. at Eaton County Circuit Court in Charlotte, Mich.

Once the preliminary hearing wraps up, a judge will decide whether there's enough evidence for Simon to stand trial.

Simon's hearing started back in April, when her senior adviser took the stand to go over the schedules and calendars from the MSU president's office from 2014.

Simon faces felony charges for lying to police officers who investigated how the university handled complaints against the former sports doctor. Nassar was sentenced to prison for sexually assaulting at least 160 girls and young women under the guise of medical care.

For more than two years, Simon has said she did not know about the abuse reports against Nassar until 2016. In May of 2018, she mentioned in an interview that she was aware Nassar was subject under review in 2014 but that she didn't know the nature of the complaint.