Authorities have arrested a 40-year-old Kentwood man in connection to a recent house fire and homicide in Grand Rapids. 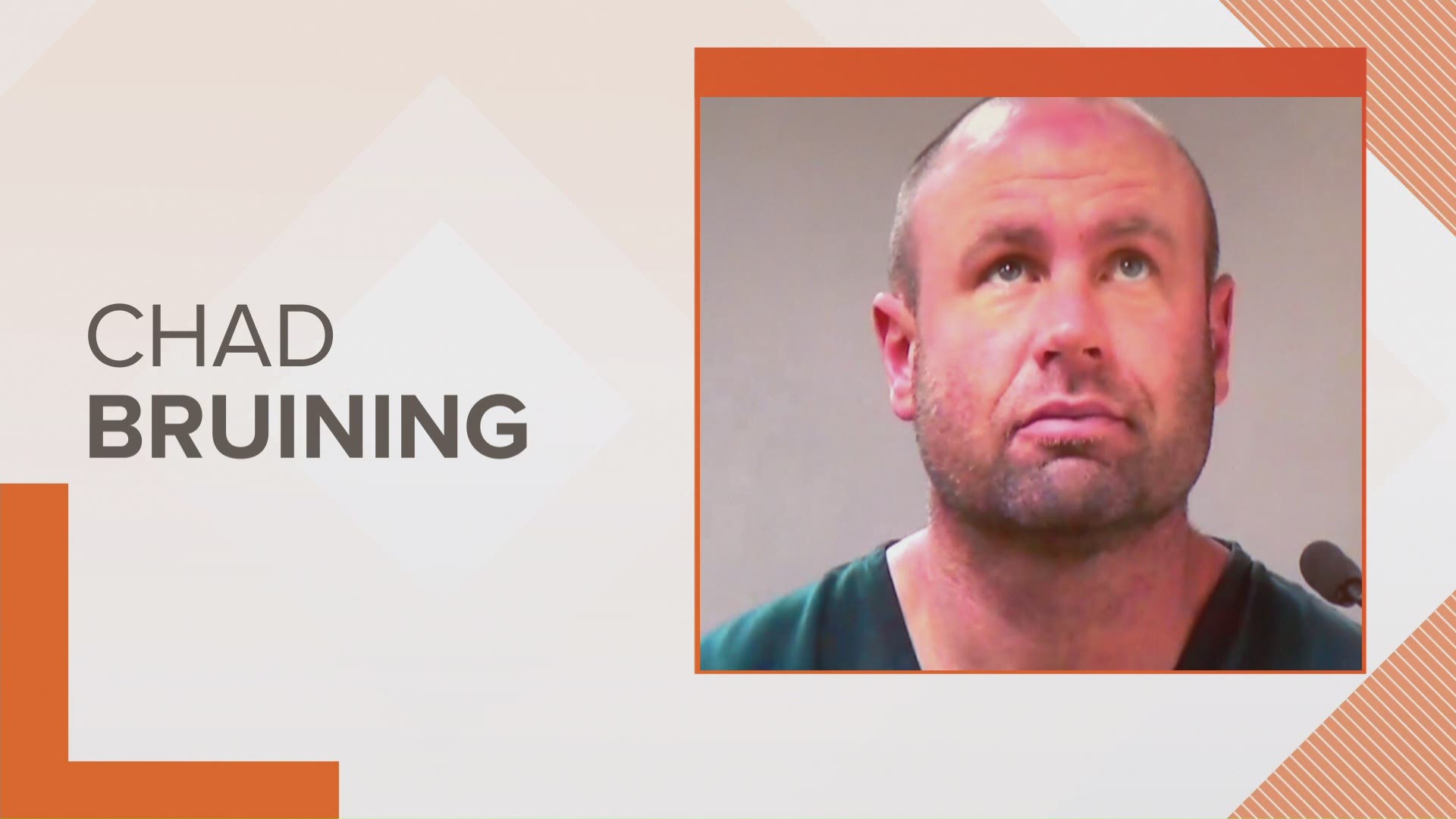 GRAND RAPIDS, Mich. — The Grand Rapids Police Department said Wednesday an arrest has been made in a recent house fire and homicide investigation.

Chad Robert Bruining, 40, of Kentwood, has been charged with two felonies including open murder and second degree arson.

Open murder carries a maximum penalty of life in prison. Bruining is considered innocent until proven guilty in a court of law.

He was arraigned Wednesday morning.

The house fire happened Sunday. Authorities discovered the remains of 41-year-old Todd Ryan Cappendyk at the scene. His death marks the city’s 30th homicide of the year.

Despite the arrest, GRPD said investigators still encourage anyone with information to reach out. Detectives can be reached at 616-456-3380 or through Silent Observer at 616-774-2345. 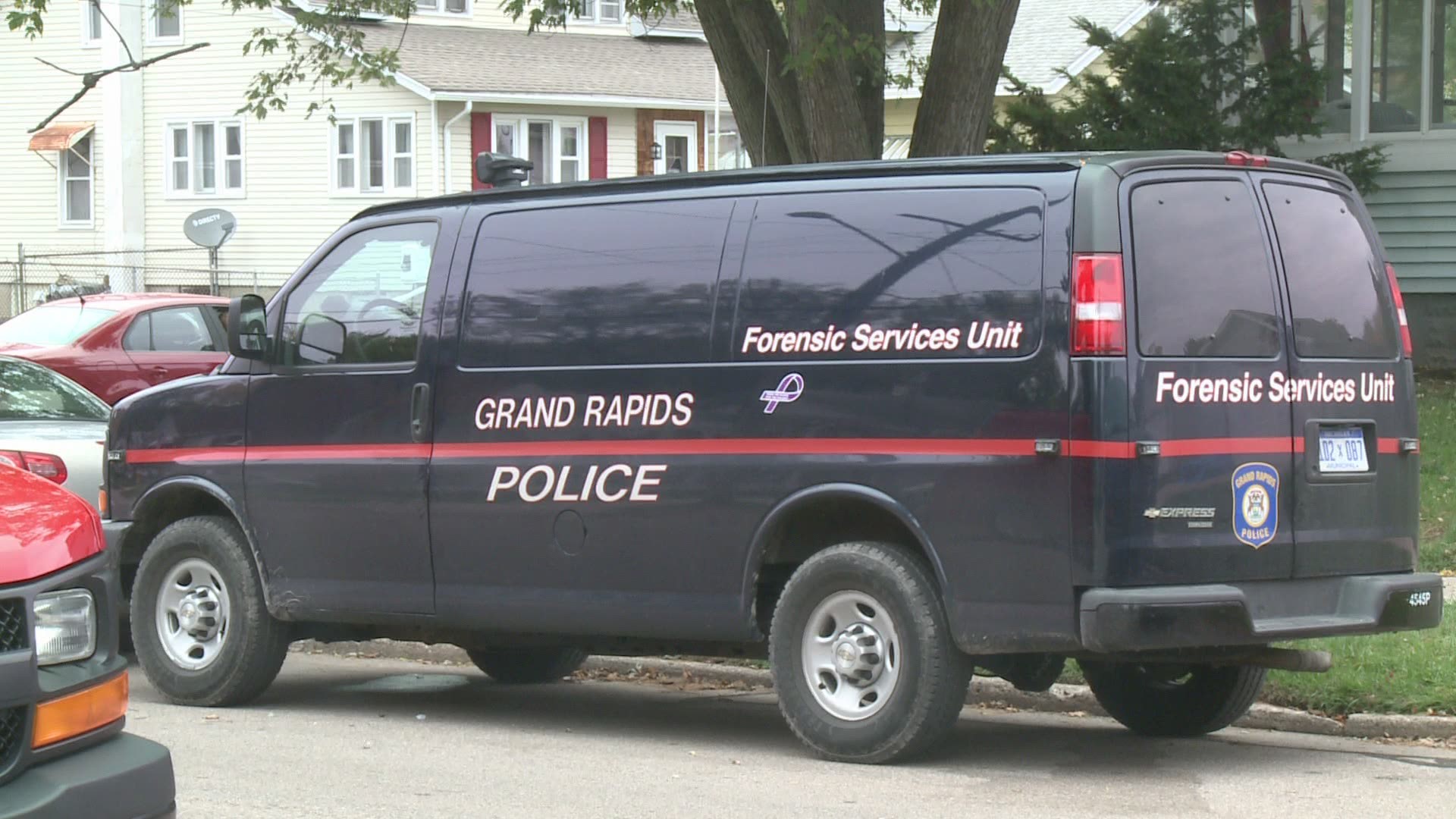