The police department has released photos of the suspect in a downtown shooting, hoping the community can help investigators locate him. 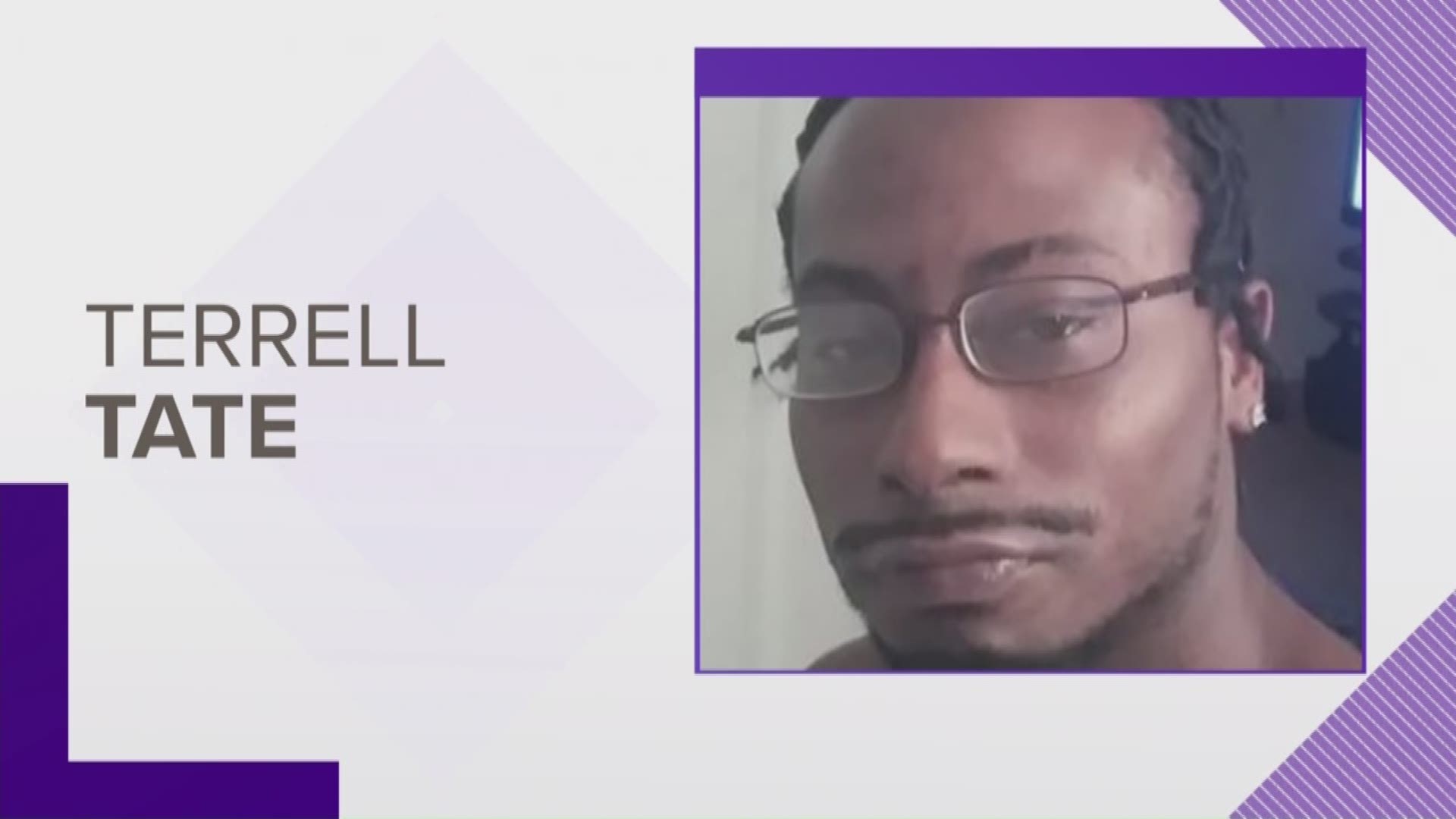 GRAND RAPIDS, Mich. - The Grand Rapids Police Department has release photos of the man they believe is the suspect in a downtown shooting on Easter.

On Sunday, April 21 around 7:20 p.m., a shooting occurred in the area of S. Division Avenue and Cherry Street.

Tate is 5’8” tall and weighs about 170 lbs. Given the nature of the offense, Tate should be considered dangerous and community members are discouraged from approaching him directly.

His whereabouts are unknown and GRPD says he does have connection to the Flint-area. Anyone who may know where he is is asked to contact Silent Observer at 616-774-2345.