The suit makes multiple allegations about the Williamson County Sheriff's Office and claims the agency encouraged a culture of violence that led to Ambler's death. 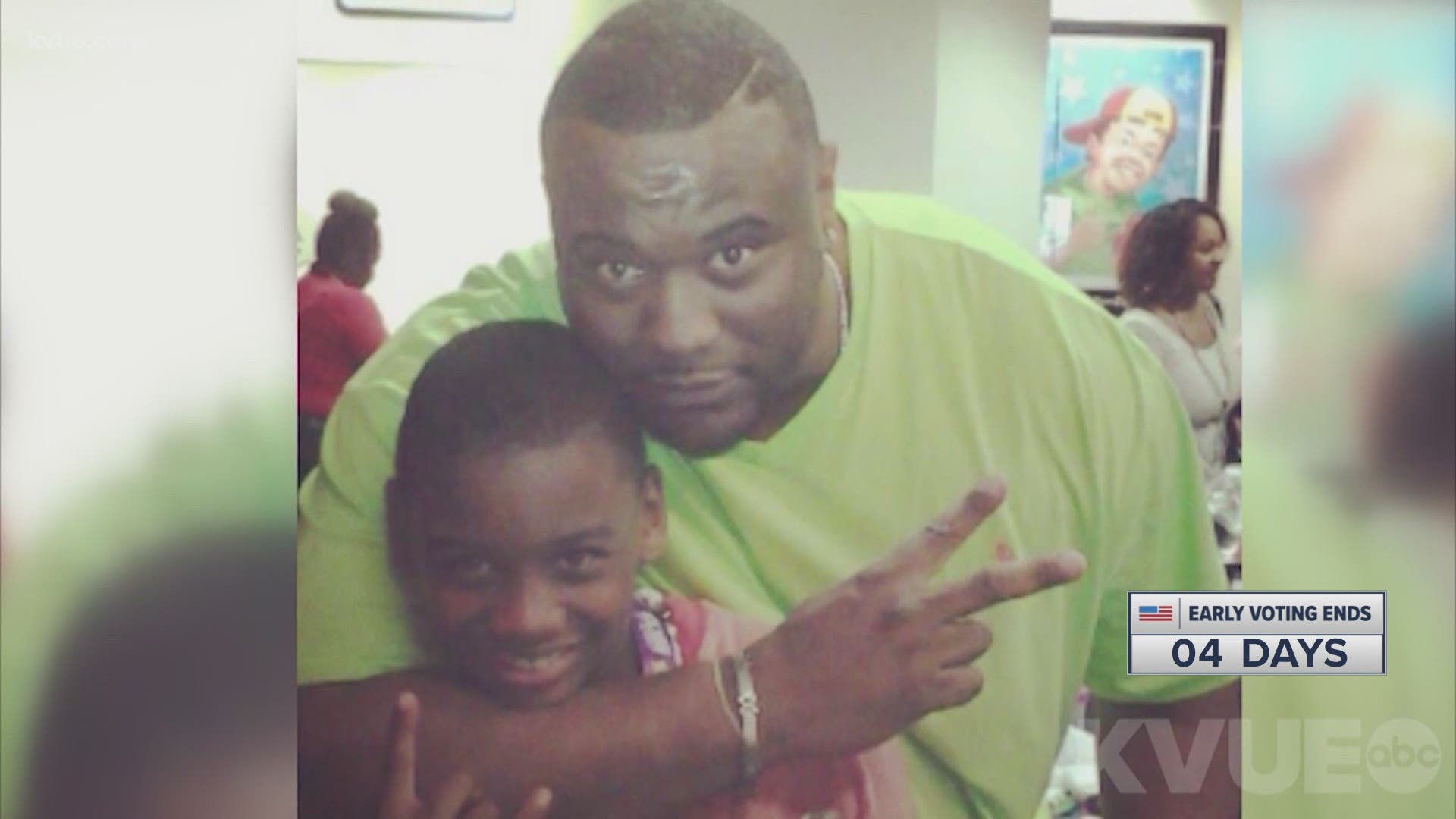 The suit makes multiple allegations about the Williamson County Sheriff's Office and Sheriff Robert Chody and claims that the agency encouraged a culture of violence that led to Ambler's death. The suit also accuses the department of promoting use-of-force encounters for the benefit of the TV reality show, "Live PD," which partnered with the department.

"The sheriff and his department have a long history of excessive force against people of color, and this behavior dramatically increased when the TV cameras were on," Crump said in a statement. "They must be held accountable."

Crump also represented the family of Michael Brown, who was shot and killed in 2014 by a police officer in Ferguson, Missouri.

Ambler died in March 2019 after Williamson County deputies chased him in a pursuit that started when he failed to dim his headlights. The deputies used Tasers on Ambler four times before he died. Crews from "Live PD" filmed the encounter, but later said the show destroyed the video.

Last month, Sheriff Robert Chody and the county's general counsel were indicted on evidence tampering charges for their alleged role in the destruction.

The suit includes many allegations that have been the subject of ongoing scrutiny by the KVUE Defenders and the Austin American-Statesman, which have jointly reported on multiple force encounters. Several incidents remain under investigation by the Texas Rangers and Williamson County prosecutors.

According to the suit, filed by Austin attorney Jeff Edwards, the department improperly trained deputies to de-escalate encounters, and how to properly handcuff suspects, including requiring all suspects to be on their stomachs for restraint.

It also said that the department trained deputies that they can continue using force on a suspect who says "I can't breathe" because the suspect is still able to speak.

"Even after Mr. Ambler's death, Sheriff Chody continued to create 'entertainment' with 'Live PD' through the above destructive policies," the suit said.

The suit seeks unspecified damages on behalf of Ambler's parents and his two young sons.

Williamson County officials did not immediately respond to a request for comment Sunday.

The Ambler family and their attorneys scheduled a news conference for Monday afternoon. Watch the press conference below: