Local and federal law enforcement agencies are searching for a man they believe robbed two elderly women after they left casinos. 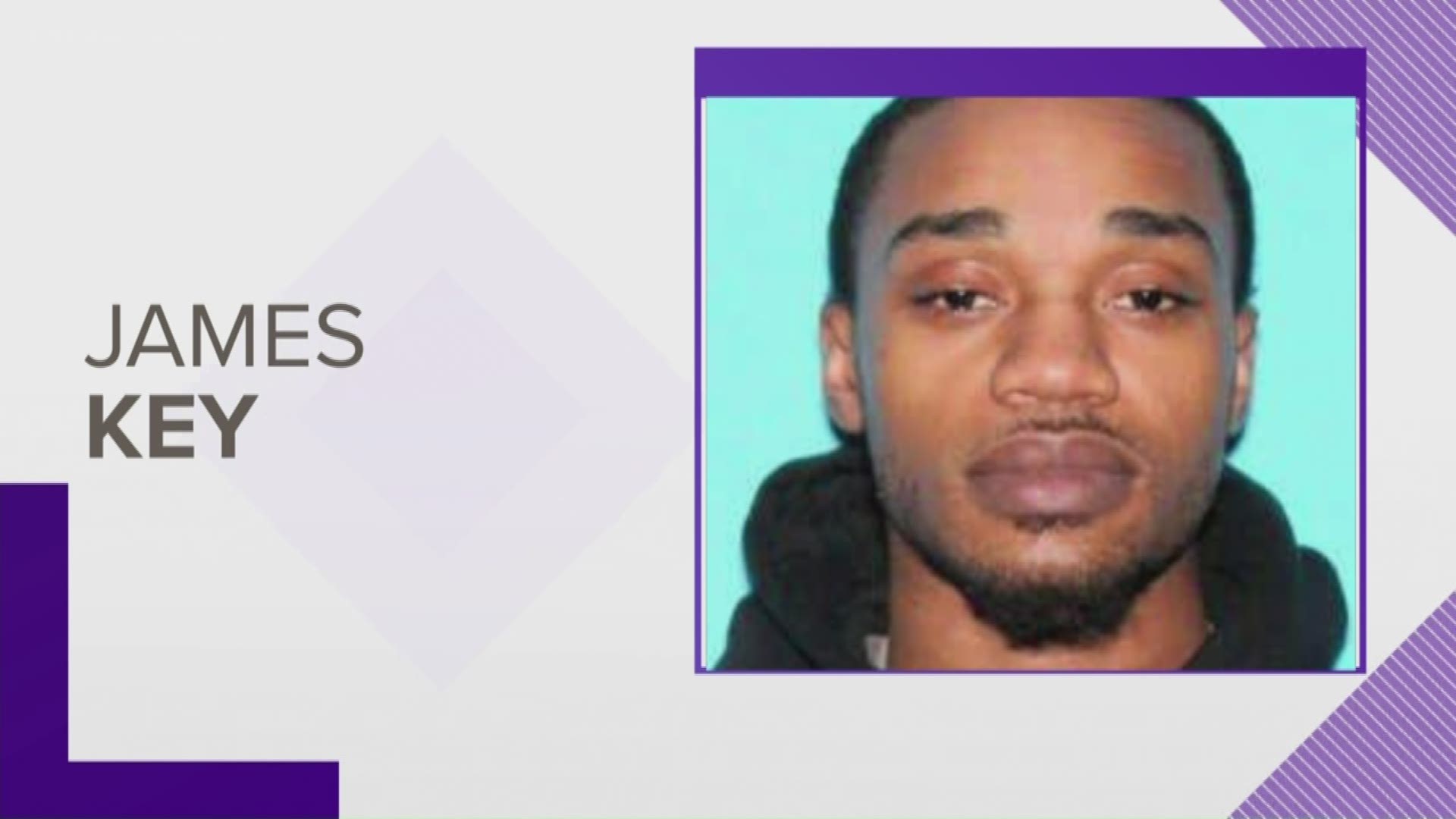 "Working with all of our law enforcement partners, we have been attempting to locate this suspect and have so far been unsuccessful," Allegan County Sheriff Frank Baker said.

"Back around the end of August, one of our residents had a subject enter her garage as she was arriving home, at that time he forcibly had taken her purse and robbed her," Baker said.

"[The Casino's are] one of the key reasons why we've been able to identify the individual is because of the assistance we've received from the casinos and tribal police," Baker said. "They've been very helpful in this investigation."

Detectives believe he followed one of them from Four Winds to her home in Allegan County. Police say the other individual was followed by the suspect from Gun Lake Casino to her home in Kentwood.

"It's just one of those things where this individual, for whatever reason, has done what he's done and we just need to bring him into custody," Baker said.

If you have any information as to his whereabouts please contact: 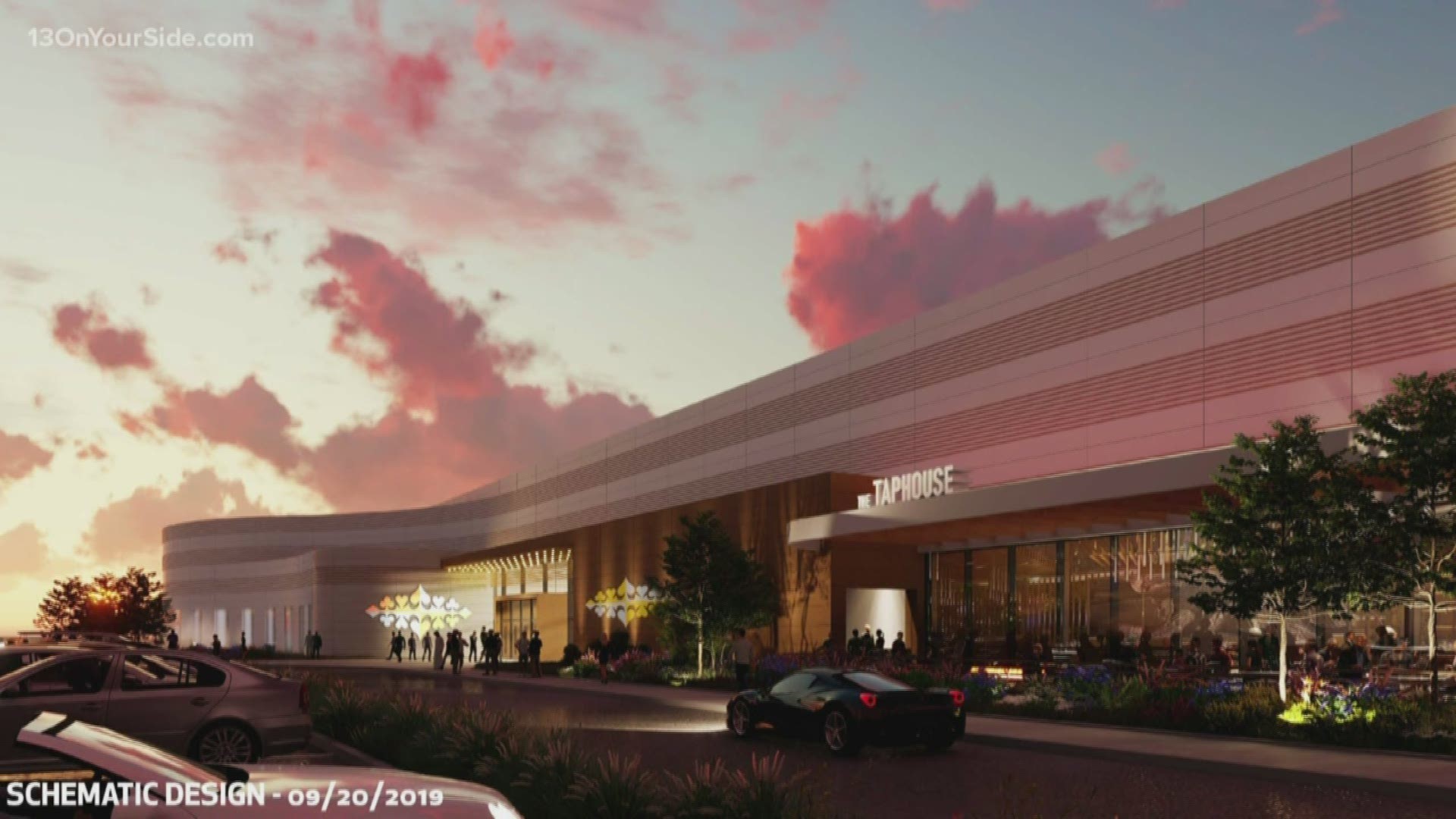