Police have identified the woman who was hit by a car. 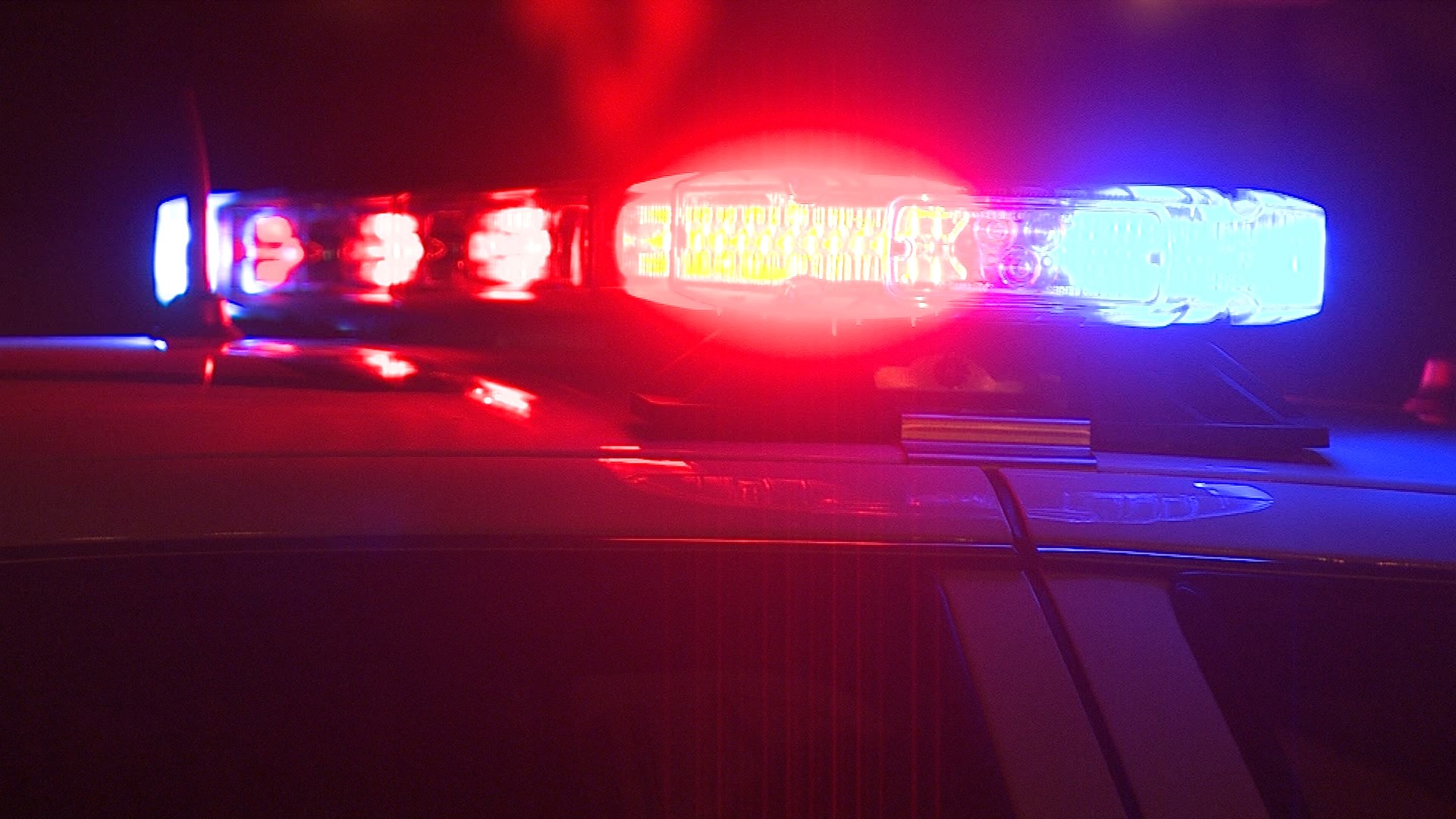 UPDATE: The Grandville Police Department says they have positively identified the woman hit by a vehicle Wednesday night. According to a release, her name will be released after her family is contacted.

Investigators do not believe speed or alcohol are factors in the incident.

GRANDVILLE, Mich. - Police in Grandville are looking for tips to help them identify a young woman who was hit by a car late last night.

It happened around 11:30 p.m. Wednesday in the area of Wilson Avenue and N. Big Springs Drive.

In a release from the Grandville Police Department, the victim is described as a white woman around 20-30 years old with blonde, shoulder-length hair.

She was wearing a PINK brand maroon sweatshirt, light blue shirt underneath and black yoga pants. Police say she also had a round, silver diamond necklace and fake eyelashes. No other details were provided.