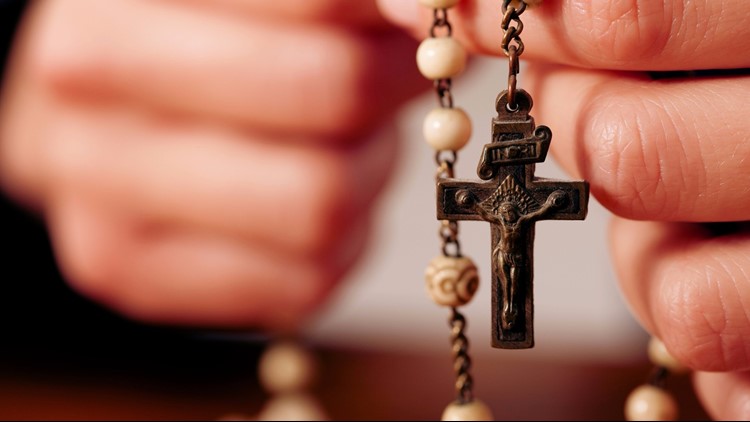 LANSING, Mich. — A former priest under the Catholic Diocese of Marquette in the Upper Peninsula was returned to Michigan for an arraignment on two additional criminal sexual conduct cases that he committed back in the 1980s, according to Michigan Attorney General Dana Nessel's office.

Gary Allen Jacobs was formally arraigned on Tuesday in Ontonagon County. He was originally charged in January on seven criminal sexual conduct charges in three separate cases that happening in Ontonagon and Dickinson counties, a press release from the attorney general's office said.

Since January, two new victims have come forward making sexual assault reports against the 74-year-old, who now lives in Albuquerque, New Mexico. In both cases, he was charged with three criminal sexual conduct counts stemming from incidents that happened between Jan. 1981 and Dec. 1984.

Nessel's office has been spearheading the clergy abuse investigation in Michigan -- which she took over from former AG Bill Schuette. Back in December, Nessel reported seven priest were charged with abuse and said that more were coming in 2020. At the time, Nessel estimated that the end of the investigation will reveal thousands of victims.

Find more information about Nessel's investigation of clergy abuse in Michigan on her office's website.