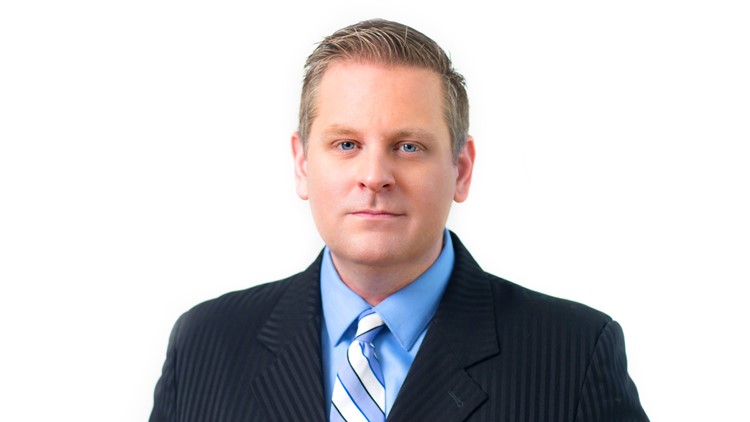 13 On Your Side investigative reporter stepping down to start business

GRAND RAPIDS, Mich. - 13 On Your Side Investigative Reporter David Bailey announced he is leaving the station to start his own real estate business.

He’s joining Clarity Realty, based on the West Side of Grand Rapids. He is also opening his own company called “DEPTH OF TRUTH” to help home buyers and sellers understand and negotiate real estate deals.

David currently has his real estate license, will soon have his private investigation license and also plans to use his FAA drone pilot license, which he earned at 13 On Your Side, to do video work for his company.

“I am very proud of the work we’ve done on the Watchdog unit over the last three years to change laws and hold our government accountable to protect taxpayers,” said Bailey. “We’ve won several great awards! I have enjoyed working with the folks here at WZZM. I wish everybody at the station nothing but the best.”

“David has been able to shine the spotlight on issues facing taxpayers and protect the vulnerable in his role as our Watchdog investigative reporter,” said Janet Mason,13 On Your Side President & General Manager. “David will bring the same investigative skills and passion to his next career. We wish him much success in the next chapter of his life.”

“It’s all about trust, honesty, transparency, and authenticity,” Bailey said. “I’ve seen the dark side of the local real estate market firsthand from my vantage point as an investigative reporter and as a home buyer. I am not going to allow my clients to be cheated and manipulated.”