"This survey was a result of a lot of intensive work done over the years," Nelson said. "I just got to show up at the right time." 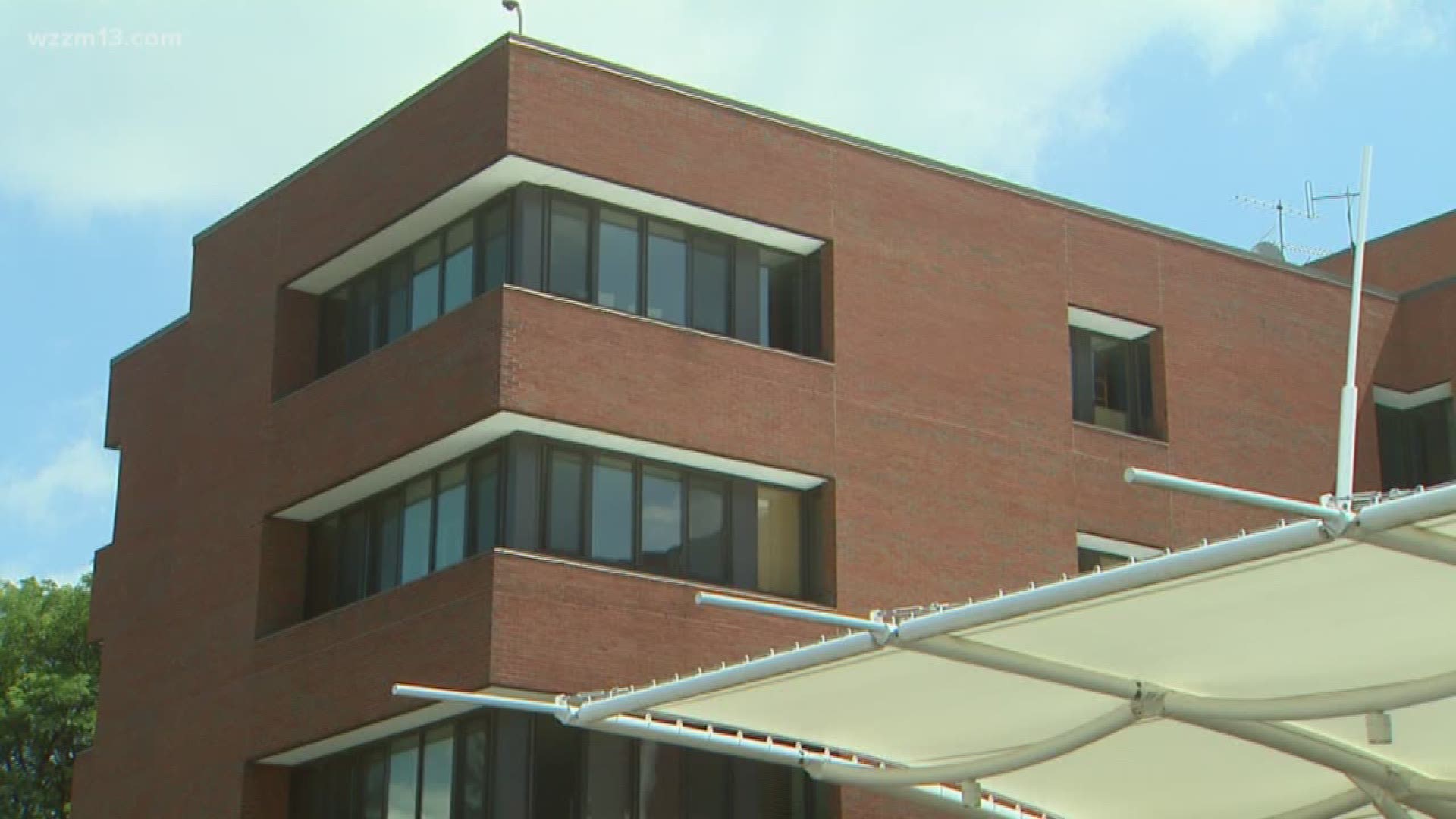 GRAND RAPIDS, Mich. - She's been on the job for only about half a year, but Grand Rapids Home for Veterans administrator Tracey Nelson knows all about the recent past at the facility.

She's read dozens of news stories, many of them from our investigative team, chronicling some very difficult times for those who were staying at the home. But she's not surprised the facility received its first perfect survey in at least two decades.

"This survey was a result of a lot of intensive work done over the years," Nelson said. "I just got to show up at the right time."

A team of nearly a dozen auditors came into the Home for Veterans in April to do their annual survey and looked at 231 different aspects to the facility. In the recent past, several of the reports haven't been good, indicating care wasn't at its best.

This time the VA representatives didn't find anything wrong.

"I think it's a beautiful recognition of all the work that's been put in so far," Nelson said. "We charged the team to take it the next step forward."

“It’s encouraging to see continuous improvements in care at the Grand Rapids Home for Veterans,” Gov. Rick Snyder said. “The positive results of the federal survey are a direct result of action by MVAA leadership and hard work from the staff who have made it their mission to provide excellent care for our veterans across Michigan.”

“Top to bottom, (the Michigan Veterans Affairs Agency) made a commitment to improve on the work we do in providing long-term care to Michigan’s veterans,” said MVAA Veterans Affairs Agency Director James Robert Redford. “We are proud of the continued hard work and dedication of our staff in Grand Rapids and Marquette who live the commitment by providing the best care to the members who reside in both homes.”

The 13 Watchdog team has been investigating issues at the Home for Veterans for nearly three years. The issue of most concern was a lack of staffing of caregivers inside the facility in 2015 into late 2016. It got so bad at one point, they didn't have enough people in the facility to serve breakfast to the members. Taxpayers were paying for a certain number of people to work in the building but a private company, J2s, didn't have enough people to staff the facility.

A state audit from the Michigan Office of the Auditor General in 2016 found that J2s was short 81 percent of the time over a 4-month time frame. Shortages were as much as 22 on a given day.

Now the Home for Veterans is staffed by two new companies, CareerStaff Unlimited and Maxim. Nelson says those companies are supplying more than enough people inside the building.

"We have two separate agencies that can support each other in that process," Nelson said. "We send people home regularly because we are overstaffed during the week."

Nelson says they are still recruiting nurses to try to beef up the staff.

Everybody is looking forward to a new Home for Veterans facility expected to open in either late 2020 or early 2021. It is slated to be built almost directly in front of the current Grand Rapids Home for Veterans building.