Federal officials sent a team of investigators from the National Transportation Safety Board to the site of the crash that killed at least three.

JOPLIN, Mont. — Federal officials sent a team of investigators from the National Transportation Safety Board to the site of an Amtrak derailment in north-central Montana that killed three people and left seven hospitalized Sunday.

The westbound Empire Builder was en route to Seattle from Chicago, with two locomotives and 10 cars, when it left the tracks about 4 p.m. Saturday near Joplin, a town of about 200 people about 30 miles south of the Canadian border.

RELATED: At least 3 dead after Amtrak derails in Montana

Amtrak said the was carrying about 141 passengers and 16 crew members and had two locomotives and 10 cars, eight of which derailed.

Credit: AP
In this photo provided by Kimberly Fossen people work at the scene of an Amtrak train derailment on Saturday, Sept. 25, 2021, in north-central Montana. Multiple people were injured when the train that runs between Seattle and Chicago derailed Saturday, the train agency said. (Kimberly Fossen via AP) 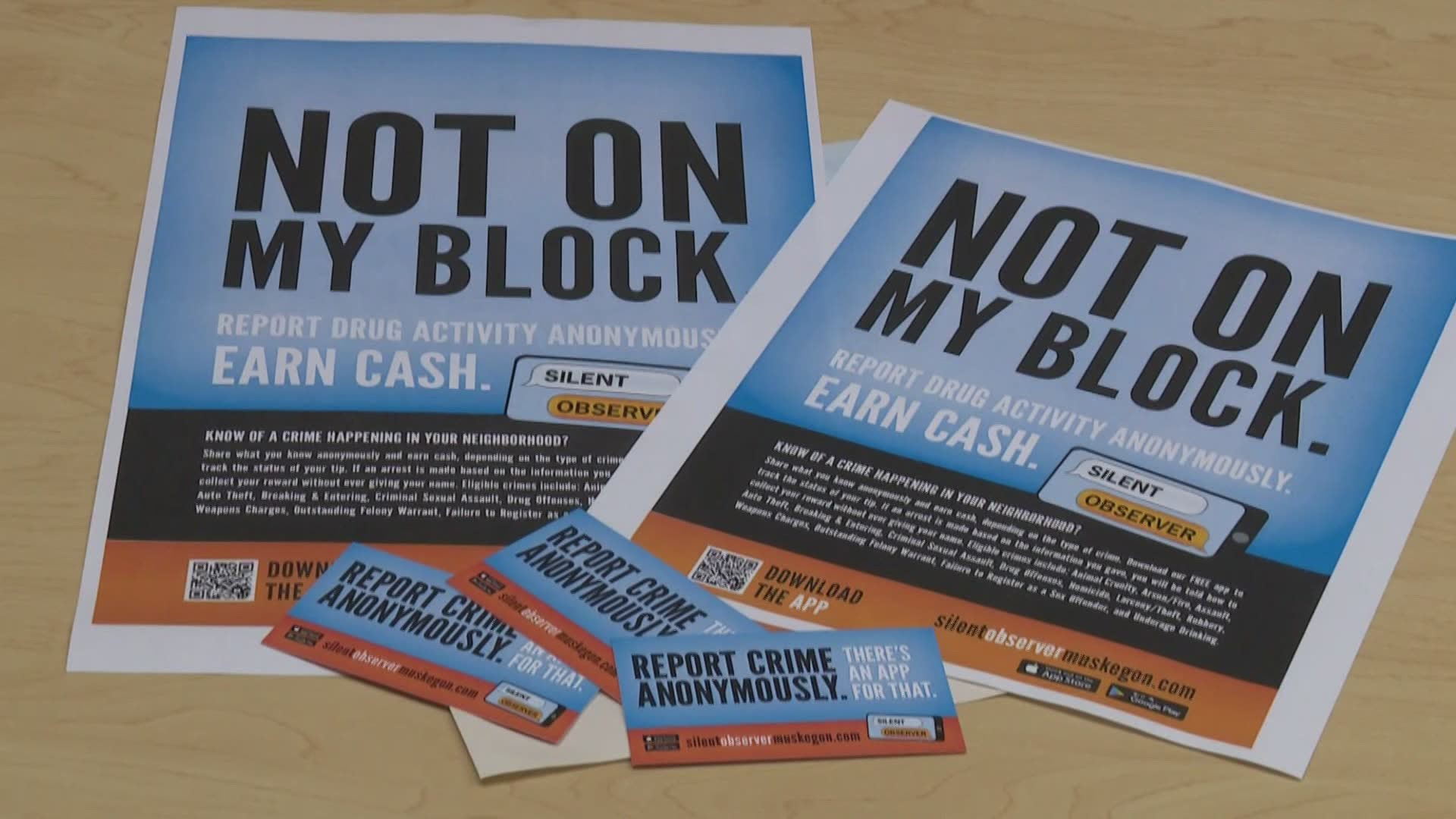