'It's just not worth it,' Family of drowning victims asks people to heed the warnings

Holly Buys lost both her husband and son in a drowning incident nearly three decades ago. 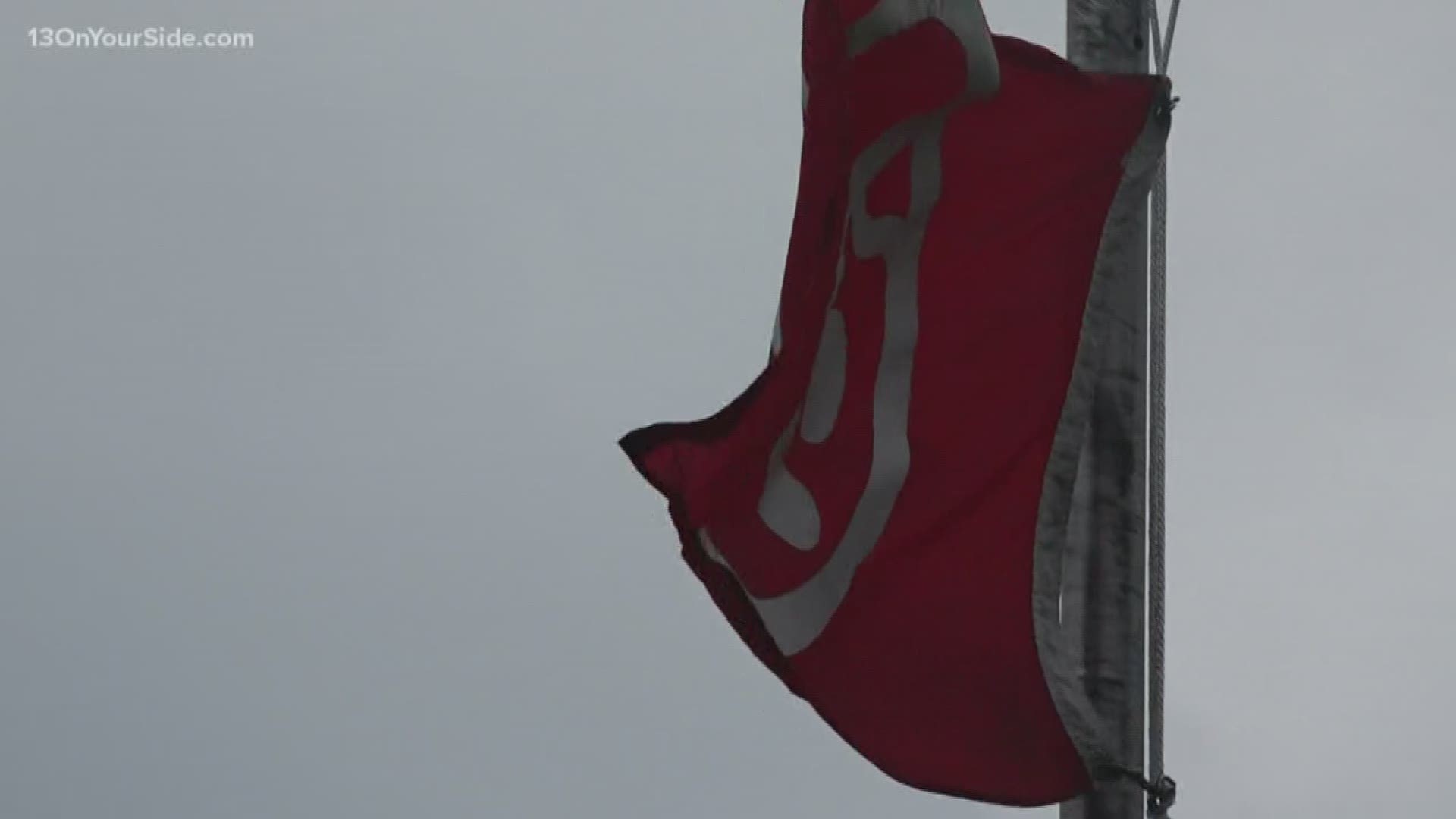 Holly Buys will never live far from Lake Michigan despite what it took from her.

"I don't hold it against the lake," Holly said Monday from her Muskegon home.

It was August 20, 1993, Holly was making hamburgers on the grill at their Pentwater home, when her husband Leonard got home from work.

"My husband had been working all day down by the beach and saw the waves and decided he wanted to go," Holly recalled.

Leonard Buys, 38, and his 14-year-old son Lenny Buys III went for a swim at Charles Mears State Park around 6:30 p.m. that night.

They hadn't been gone more than an hour when Holly heard the whistle go off.

"A long whistle up in Pentwater meant there was a drowning and I knew it was them," she said.

There were no witnesses to the drownings. Someone on the pier found Leonard's body and called the police, and it was another six days before Lenny's body was found.

"You don't think anything like that could ever happen to you," Holly said.

Read more: The signs of a rip current and how to survive

Both her husband and son were strong swimmers and had spent many evenings in the water. The family had actually moved to Pentwater to be closer to Lake Michigan.

"It doesn't matter how strong of a swimmer you are; it can take you," Holly said.

Holly stills spends many of her days on the beach, but she will only swim when the waves are minimal or if the flags are green.

"I watch the news every night, and I see it happening over and over and over again," Holly said. "I know what those families are going through and nobody should ever have to go through it. It's just not worth it."

Holly said she'd like to see lifeguards back on Michigan beaches, but until then, she hopes swimmers will heed the warnings about rip currents and consider the circumstances before stepping into the water.

"People think the red flags are just a suggestion, and they aren't."