19-year-old Jermaine Bolton was arraigned on charges of open murder and assault with intent to commit murder in Muskegon County District Court. 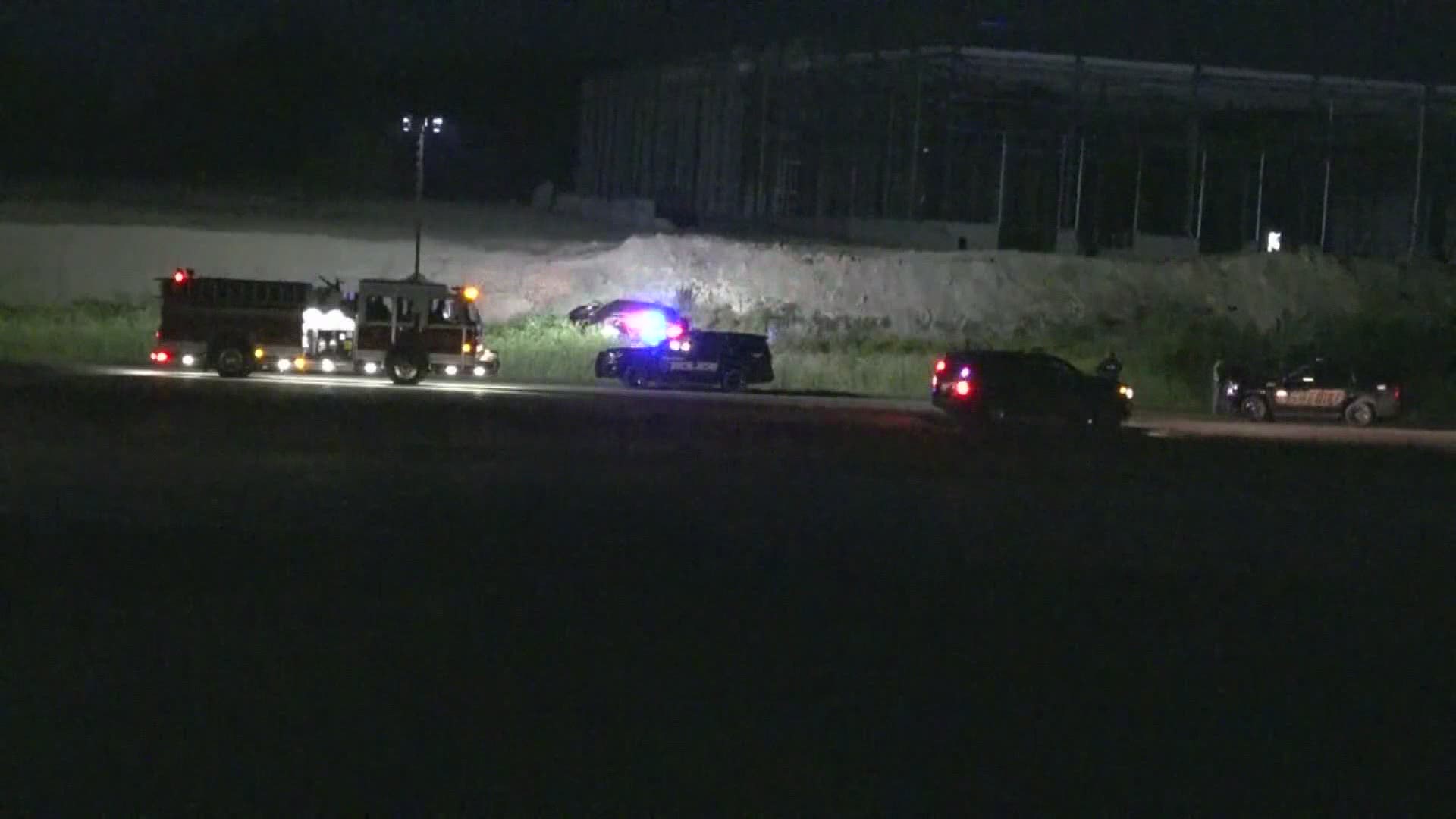 MUSKEGON HEIGHTS, Mich. — The teen arrested after a double shooting in Muskegon Heights and a police chase in Kent County is now charged in both Kent and Muskegon Counties.

Jermaine Bolton, 19, was arraigned in Muskegon County on charges of open murder and assault with intent to murder, two counts of using a firearm in the commission of a felony and being a second-offense habitual offender.

Bolton's record includes an armed robbery conviction when he was a juvenile.

During a video arraignment Wednesday, Bolton yelled obscenities at the judge after learning he was denied bond and would remain in the Muskegon County Jail. Bolton also told the judge, "you going to lock me up for some sh** I don't even remember," and "you don't have sh** to say about the voices in my head?"

Investigators say Bolton shot his father Jermaine Bolton Sr. and his father's girlfriend Stacey Johnson. Johnson died as a result of the shooting and Bolton Sr. is said to be in critical condition at a Muskegon area hospital.

The incident began as a domestic call to police Monday around 6 p.m. on McIlwraith in Muskegon Heights. When police arrived, they found the two victims and learned the suspect fled in a dark colored SUV.

About an hour after the shooting, a Kent County Sheriff's deputy spotted the suspect vehicle driving the wrong way on M-37 near Sparta.

The suspect stopped the vehicle, but as an officer approached the vehicle Kent County Sheriff Michelle LaJoye-Young says the suspect fired several shots at the officer and took off.

He was arrested after a police patrol car forced the vehicle off the roadway.

No officers were injured during the incident.

Neighbors say prior to the shooting Muskegon Heights police were called to McIlwraith because it appeared Bolton was attempting to break into a house. Police cleared the scene without making an arrest.

In Kent County Bolton is charged with two counts of assault with intent to do great bodily harm less than murder, one count of firing a weapon outside a vehicle, caring a concealed weapon and fleeing.

Bolton is scheduled for a preliminary examination in Muskegon County on Oct. 5. 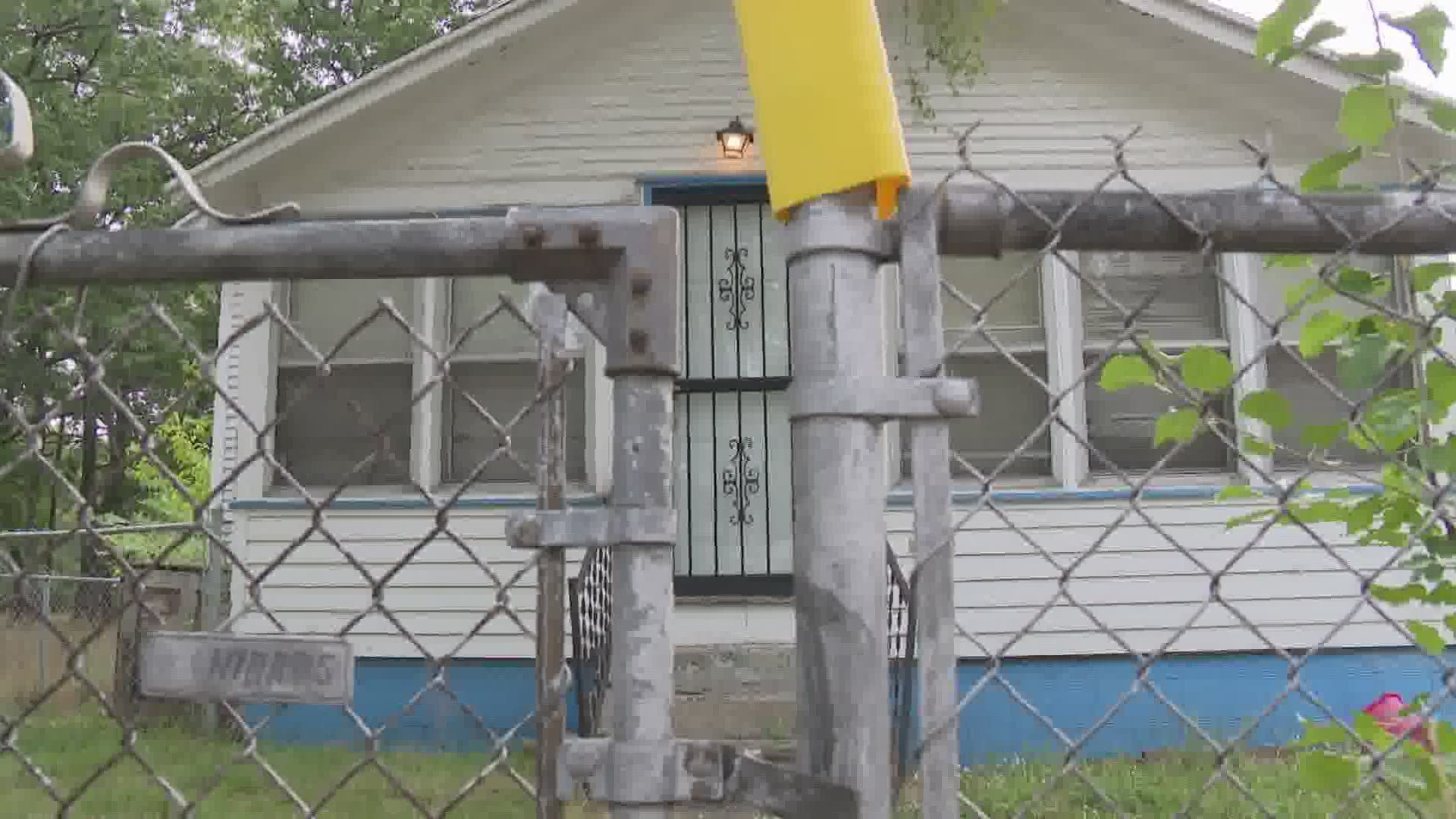