The republican senate candidate also talks about how his experience as a black man in America would shape his legislation. 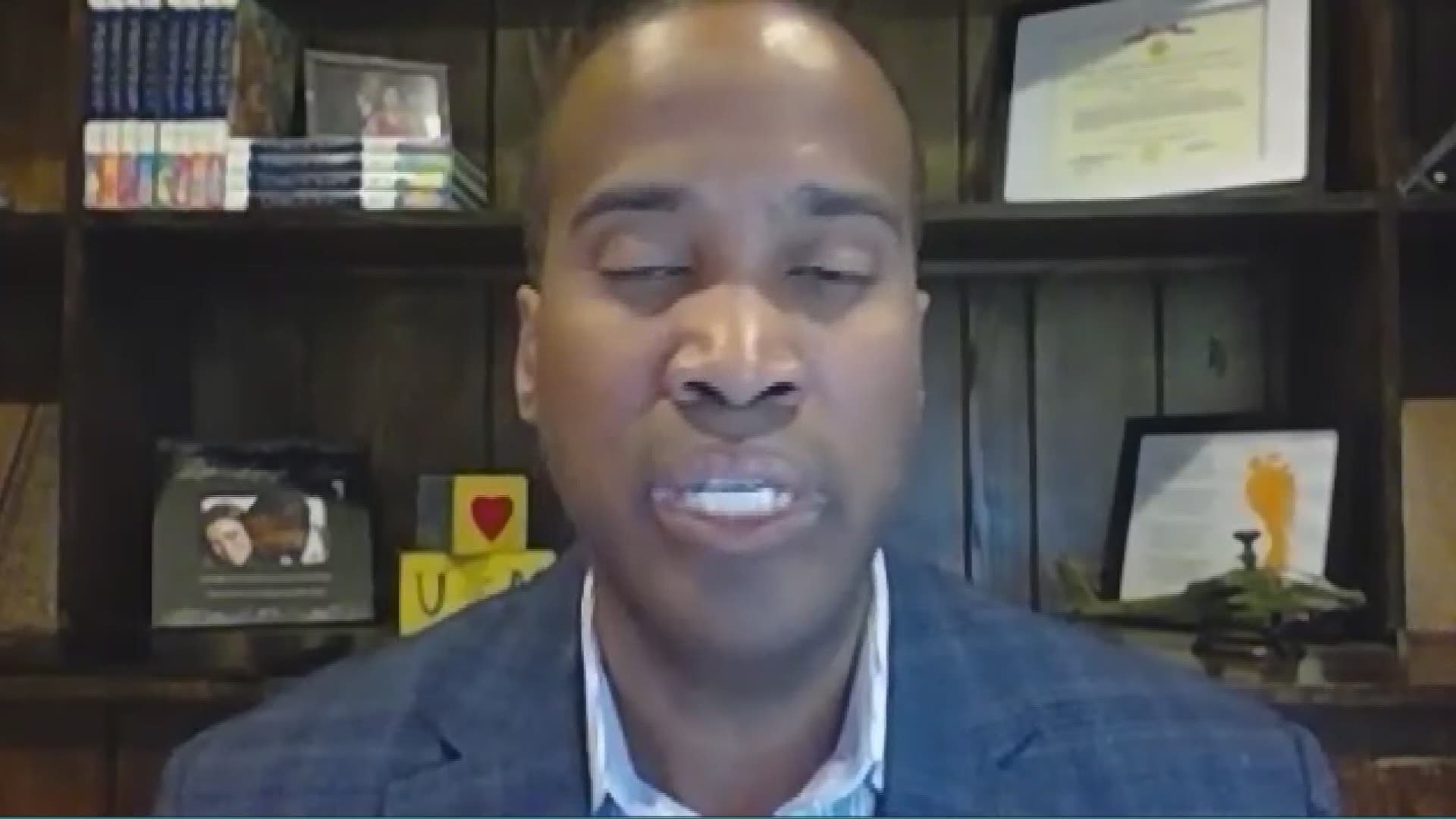 It does not include full bans on chokeholds or no-knock warrants.

Republican senate candidate John James told 13 On Your Side anchor Nick LaFave that he hasn't had the chance yet to look at today's proposal by the GOP-led senate. So, he couldn't comment specifically.

But he did speak about his experience both as a black man and a military officer, and how those things would impact his decision-making if he defeats democratic incumbent, Senator Gary Peters.