Paul Gabriel is being held in the Muskegon County jail on a $1 million cash or surety bond awaiting trial for the 2018 shooting death of AJ Federighe. 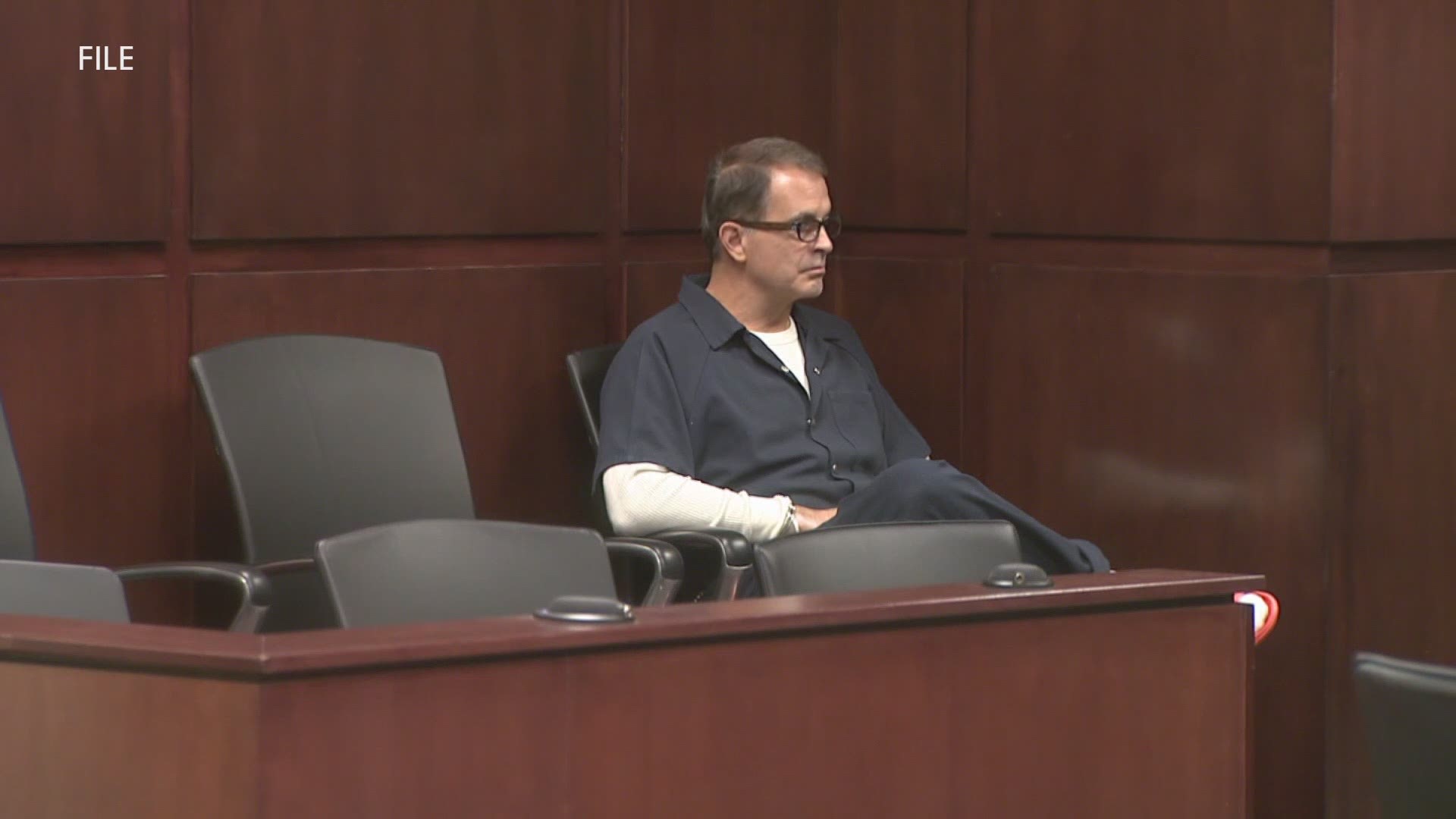 MUSKEGON, Mich. — A judge will not reduce a $1 million cash or surety bond for the Muskegon man charged with open murder for the shooting death of a young man at Balcom's Cove condominiums in September 2018.

Paul Gabriel, 62, is awaiting trial for the death of AJ Federighe, 22, inside a walkway at the lakefront condos. The Muskegon County Prosecutors Office opposed any bond reduction prior to trial.

Federighe's mother Buffy Schichtel tells 13 ON YOUR SIDE she and other family members wrote to Judge Smedley asking to not make any changes to the $1 million cash or surety bond.

"He admits to doing it and he's not remorseful," said Schichtel. "He's a danger and a flight risk."

At the time of the shooting Gabriel and Federighe's father had an ongoing feud. Both men lived at Balcom's Cove.

Due to COVID-19's impact on court operations at the Muskegon County Hall of Justice, no trial date has been set. 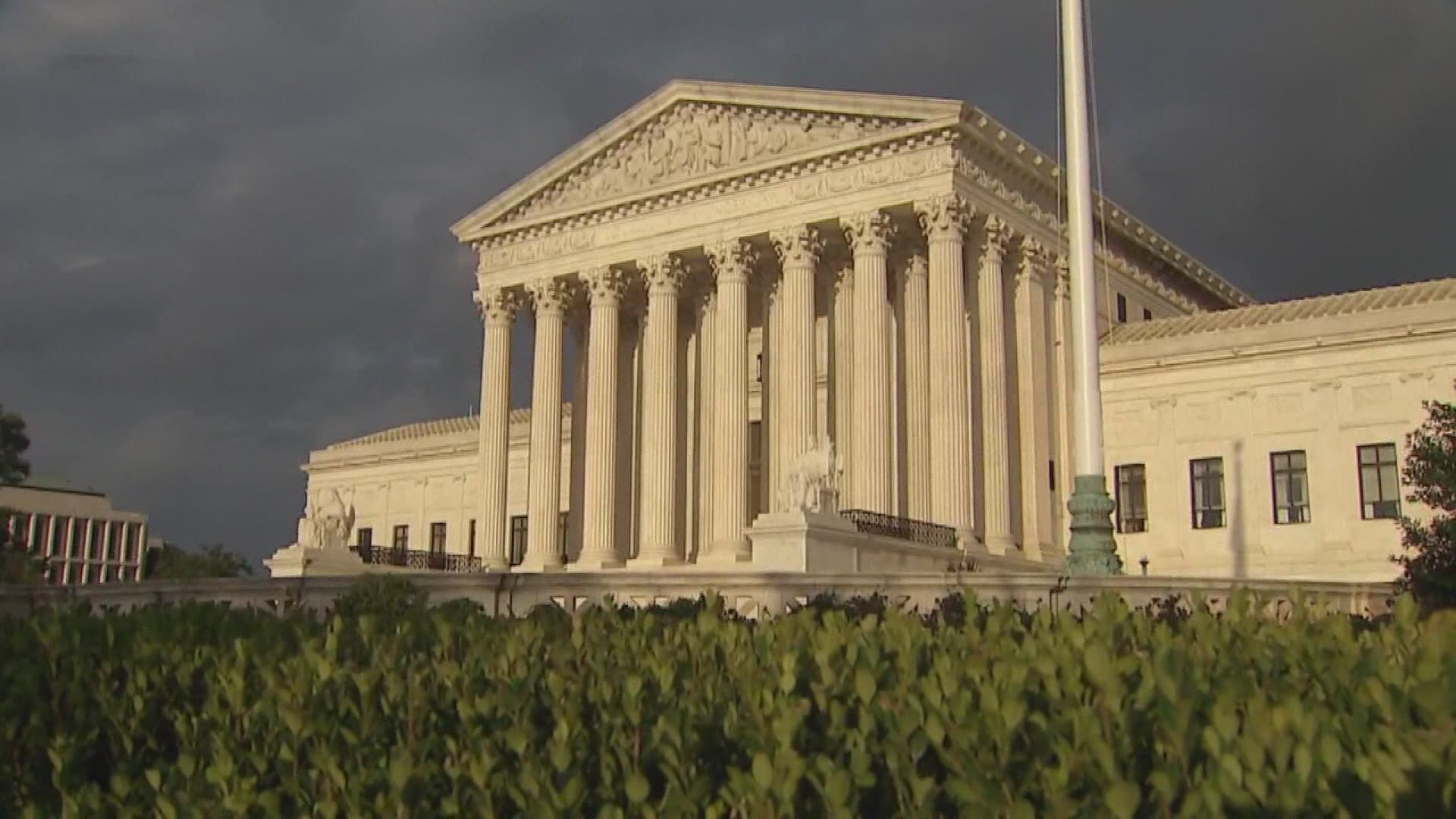