Their son, 29-year-old Jared Chance, is accused of killing Ashley Young and dismembering her body. 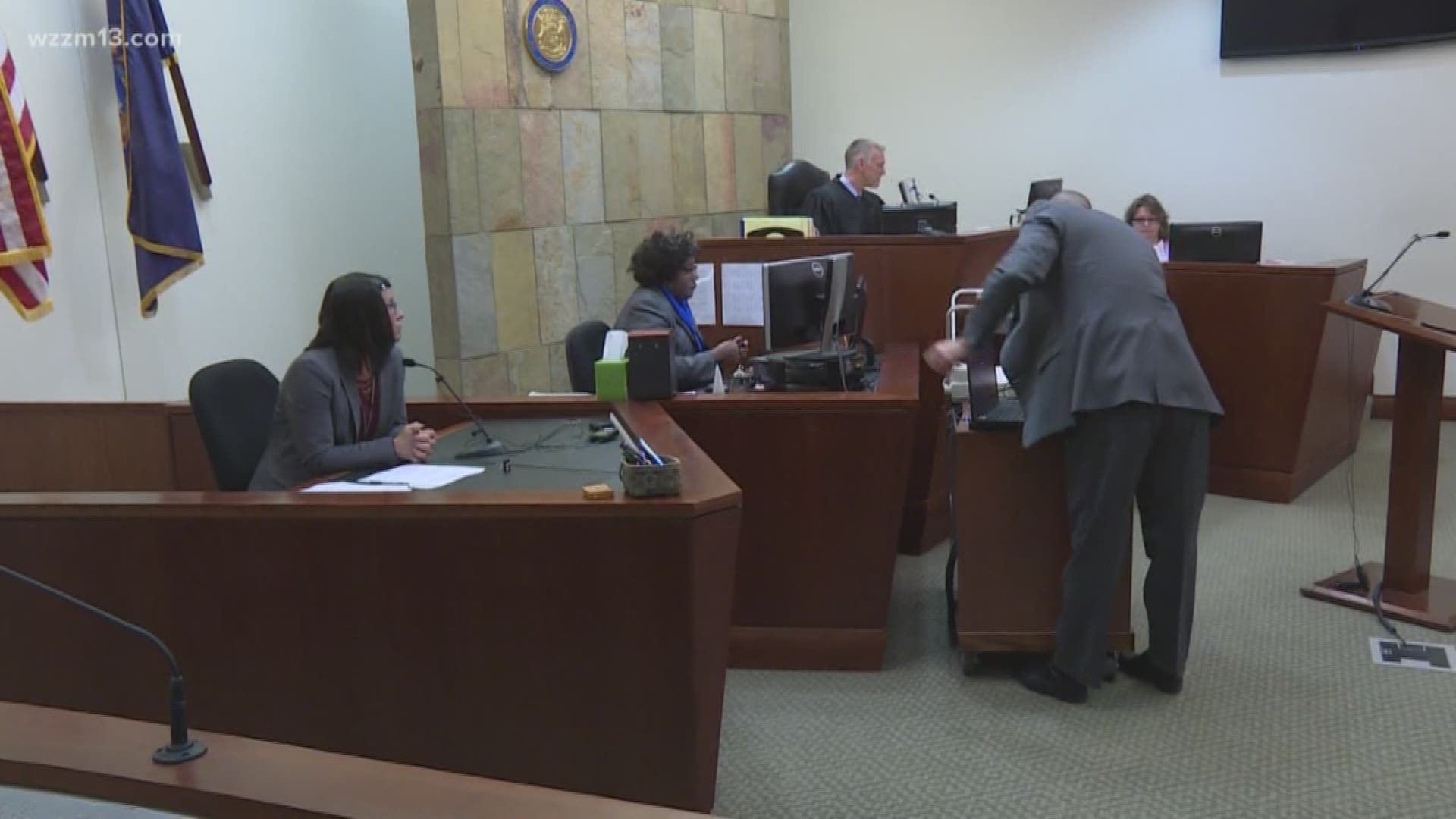 GRAND RAPIDS, Mich. — A retired Illinois police officer sat through hours of testimony Thursday before a judge determined there was enough evidence to send him to trial on two felony counts related to the death of a woman his son is accused of killing.

A Grand Rapids District Court judge ordered 76-year-old James Chance to stand trial for perjury and being an accessory after the fact to a felony. The perjury charge is punishable by up to life in prison.

His wife, Barbara, 63, waived her hearing on the same charges on Thursday and had her case moved to Kent County Circuit Court.

The couple's son, 29-year-old Jared Chance, is accused of killing Ashley Young and dismembering her body. Parts of the victim's body were found Dec. 2 in Jared Chance's home on Franklin Street SE.