A Kent County jury on Friday found Robin Root guilty in the 2007 murder of Janna Kelly, a Grand Rapids businesswoman whose nude and charred body was found in an Ottawa County blueberry field three months after she was last seen alive. 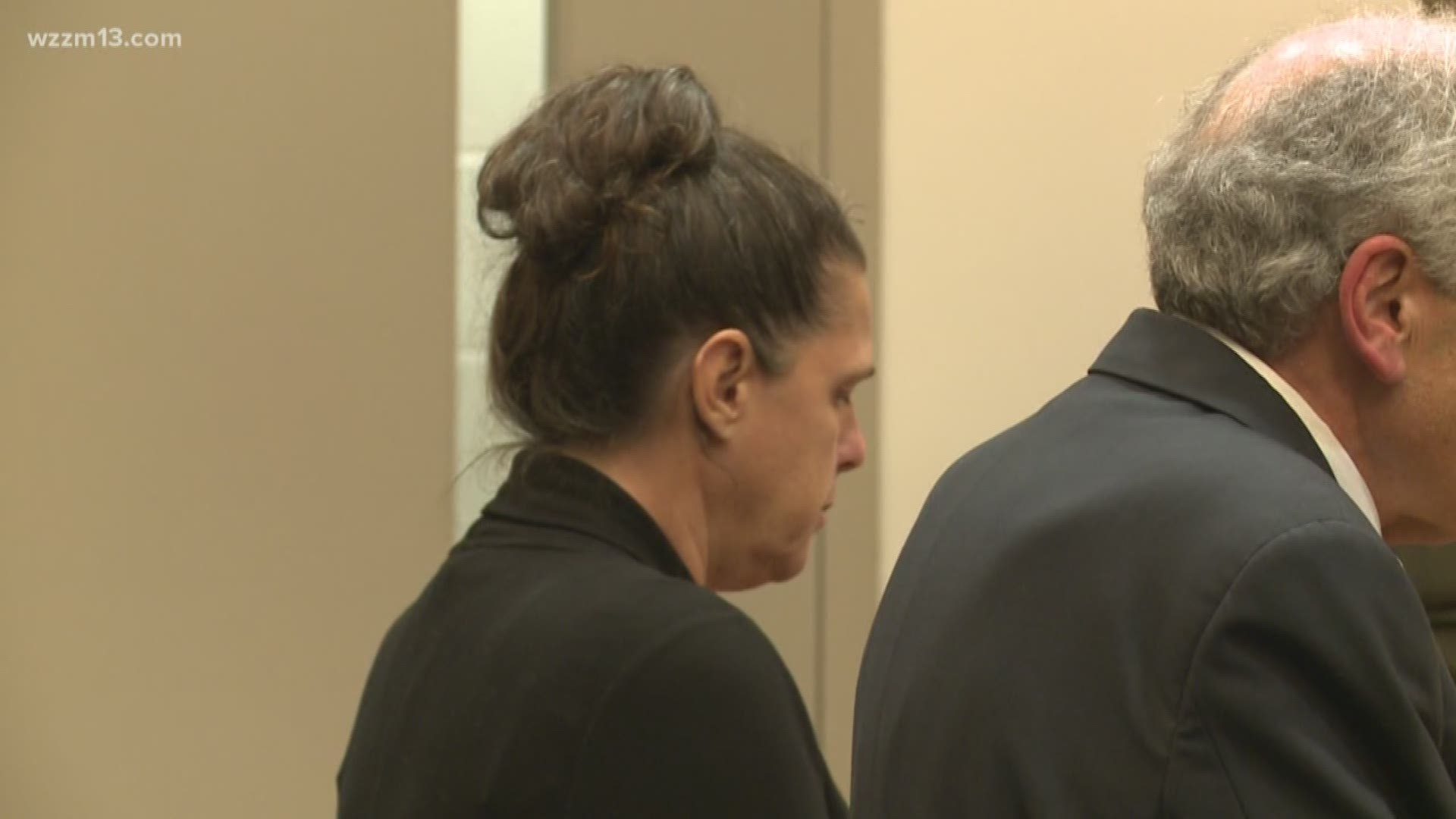 GRAND RAPIDS, Mich. – A Kent County jury on Friday found Robin Root guilty of second-degree murder in the death of her former landlord, whose charred body was found in an Ottawa County blueberry field three months after she was last seen alive in December of 2007.

The Kent County Circuit Court jury deliberated about four hours before convicting her of second-degree murder, which is punishable by up to life in prison. Root, 55, showed little emotion when the verdict was announced.

Three years ago, a jury also deliberated about four hours before convicting Root of first-degree murder. She was sentenced in Dec. 2015 to life in prison.

But that conviction was overturned by the Michigan Court of Appeals after justices said some of the evidence presented at the 2015 trial should have been off limits.

Portions of a police interview occurred before Root was informed of her Miranda rights, “thus depriving her of her Fifth Amendment privilege against self-incrimination,’’ justices wrote in a 19-page decision.

That Sept. 2017 decision led to a new jury trial, which got underway Monday in front of Kent County Circuit Court Judge Joseph Rossi.

Both sides presented opening statements to jurors on Monday. The prosecution presented evidence starting on Tuesday, including portions of police interviews with Root from more than three years ago.

Closing statements were given Friday morning before the case was turned over to the jury. Ottawa County Assistant Prosecutor Lee Fisher said the evidence supports a guilty verdict of first-degree murder.

Fisher, who handled the case because Janna Kelly's body was found in Ottawa County, said he is disappointed in the lesser verdict. First-degree murder is punishable by mandatory life in prison.

"We did everything we could to try to secure a first-degree murder conviction; I think the facts were there for that,'' Fisher said outside the ninth floor courtroom. "But I do not fault the jury for reaching the decision that they did.''

Defense attorney David Dodge asked jurors to consider a lesser offense of manslaughter, which is punishable by up to 15 years in prison.

The judge ordered Root to be held without bond in the Kent County Jail ahead of her October sentencing.

The high-profile case went unsolved for several years until investigators in 2015 linked Root to the crime through DNA evidence.