In August of 2019, police rescued Berry while swimming in Lake Michigan near the Grand Haven pier. During trial Berry took the stand and testified that his intention was to take his own life by drowning that day.

Berry also testified he shot 28-year old Evan Yonker to death using a shotgun he removed from a gun rack in Yonker’s bedroom.

The 29-year-old Berry was charged as a four-time habitual offender for prior felony conviction including malicious destruction of property, unlawfully driving away a vehicle and second-degree home invasion.

During the four-day trial Berry’s defense attorney Andy LaPres was unsuccessful in his attempts to convince the jury the shooting happened in the heat of passion and while his client was experiencing extreme emotional distress over a relationship breakup.

LaPres said during opening statements that guilty on a manslaughter charge was appropriate for the circumstances. 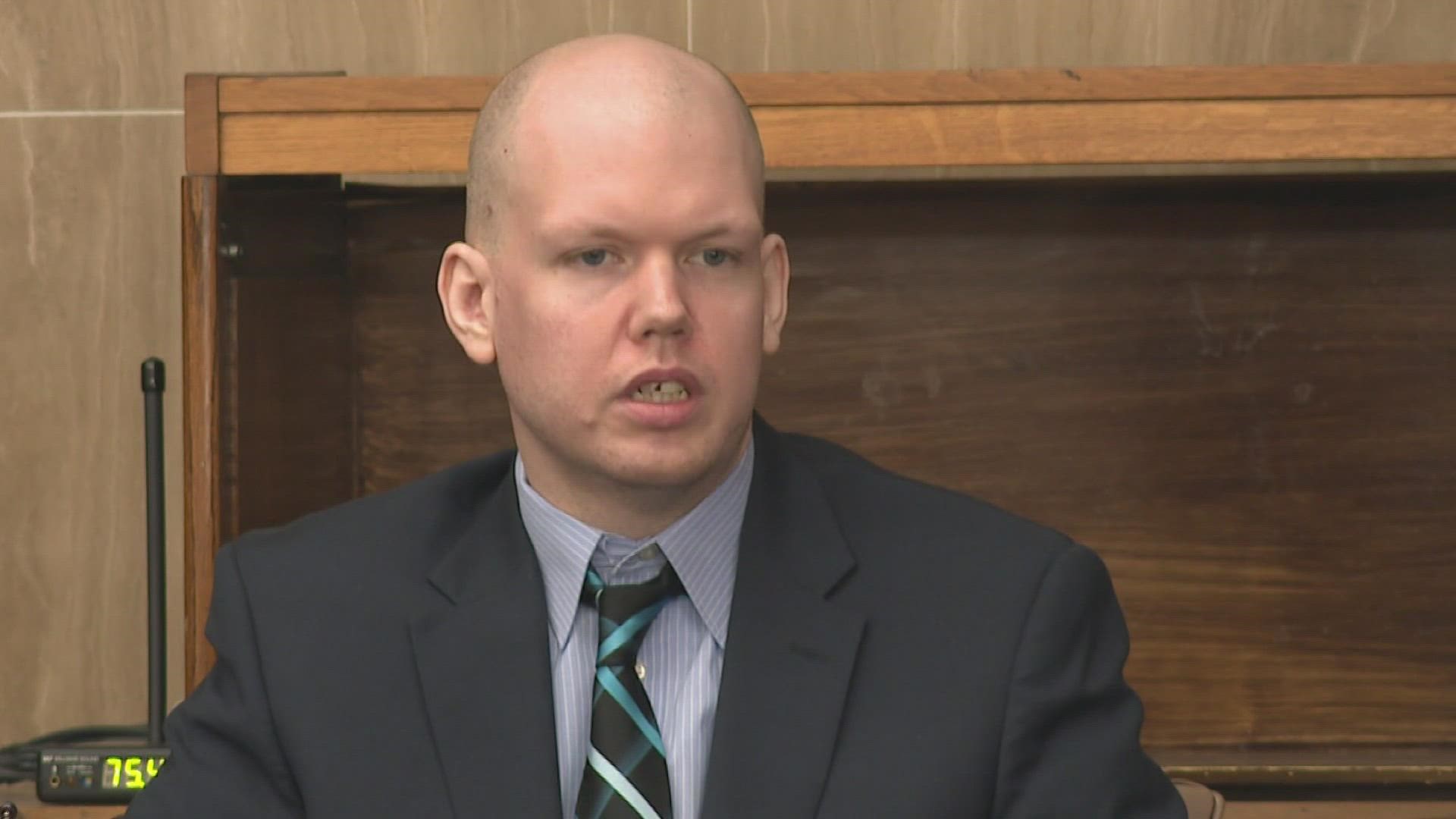