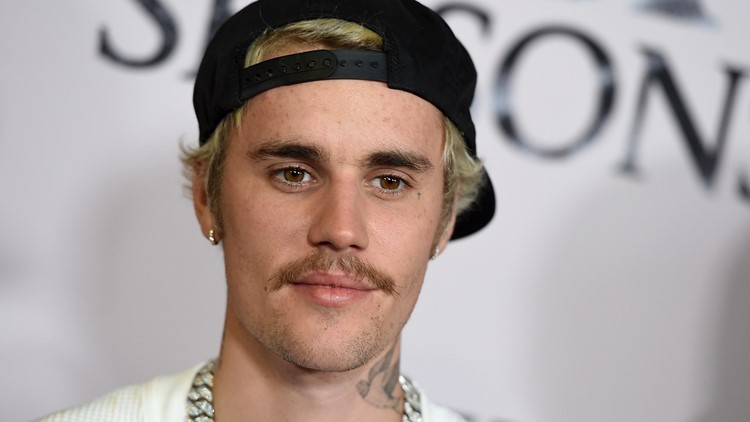 GRAND RAPIDS, Michigan — One of the biggest names in pop music is coming to Michigan. Twice.

Christmas came early for Justin Beiber fans when he announced on Christmas Eve that he is dropping a new album soon and going on tour.

"Yummy" is scheduled to be released on Jan. 3 and a North American tour will kick off in May.

Bieber will be coming to Van Andel Arena in Grand Rapids on Sunday, Aug. 16 and Ford Field in Detroit on Saturday, Aug. 29. Tickets are not yet available, but you can RSVP and view other tour dates on Bieber's website.

Believe it or not, the last time Bieber was in Grand Rapids, he was a spectator — not a performer. He was a guest at City Fest in Ah-Nab-Awen Park downtown and stopped for lunch at The Littlebird on Monroe Center Street.