A suspect shot Deputy Ryan Proxmire earlier this month during a pursuit. He died from his wounds a day later. 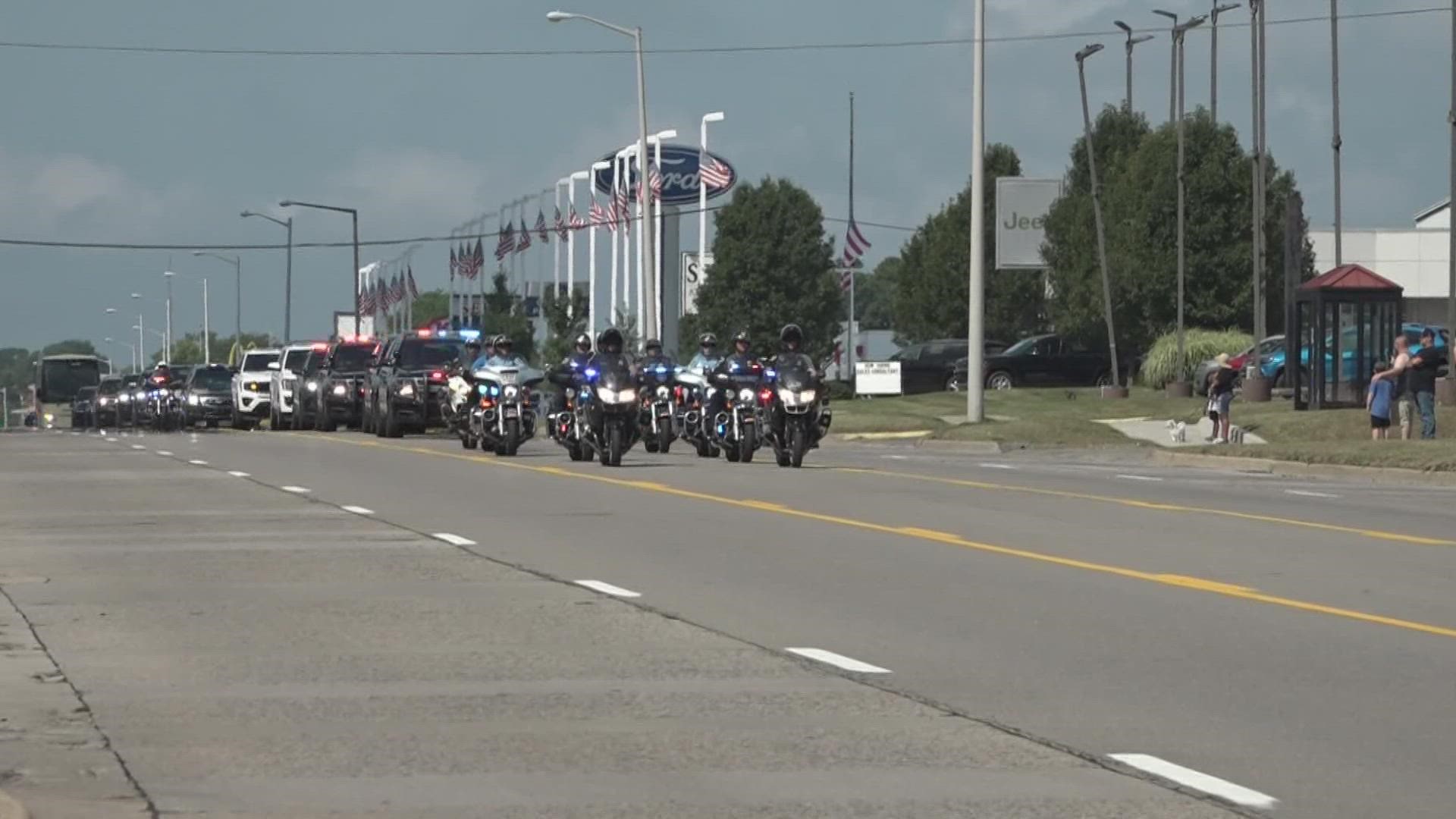 KALAMAZOO, Mich. — Nearly a week after a Kalamazoo County Sheriff's Deputy was laid to rest, the Sheriff's Office is thanking the community for the outpouring of support.

Deputy Ryan Proxmire was shot in the line of duty as he pursued an armed suspect  Aug. 14. He died from his wounds the following day.

On behalf of the Proxmire family along with the women and men of the Sheriff’s Office, we wish to express our sincere thanks for the emotional, financial, and logistical support we’ve been blessed to receive.

The Proxmire family is surrounded by a community, State and Country that truly cares and they are profoundly thankful.

The women and men of the Sheriff’s Office have been supported by their families, their colleagues, and the community. Your support, cards and notes of sympathy and encouragement are uplifting.

As we mourned the loss of Ryan, local law enforcement agencies along with the Michigan State Police responded to calls for service in Kalamazoo County to ensure the continued safety and security of our residents. Thank you to Team Kalamazoo!

Again, the outpouring of support is overwhelming. Kalamazoo is truly blessed.

The sheriff's office also helped organize a memorial fundraiser that raised about $62,000 for Proxmire's family. More than 1,000 people donated. 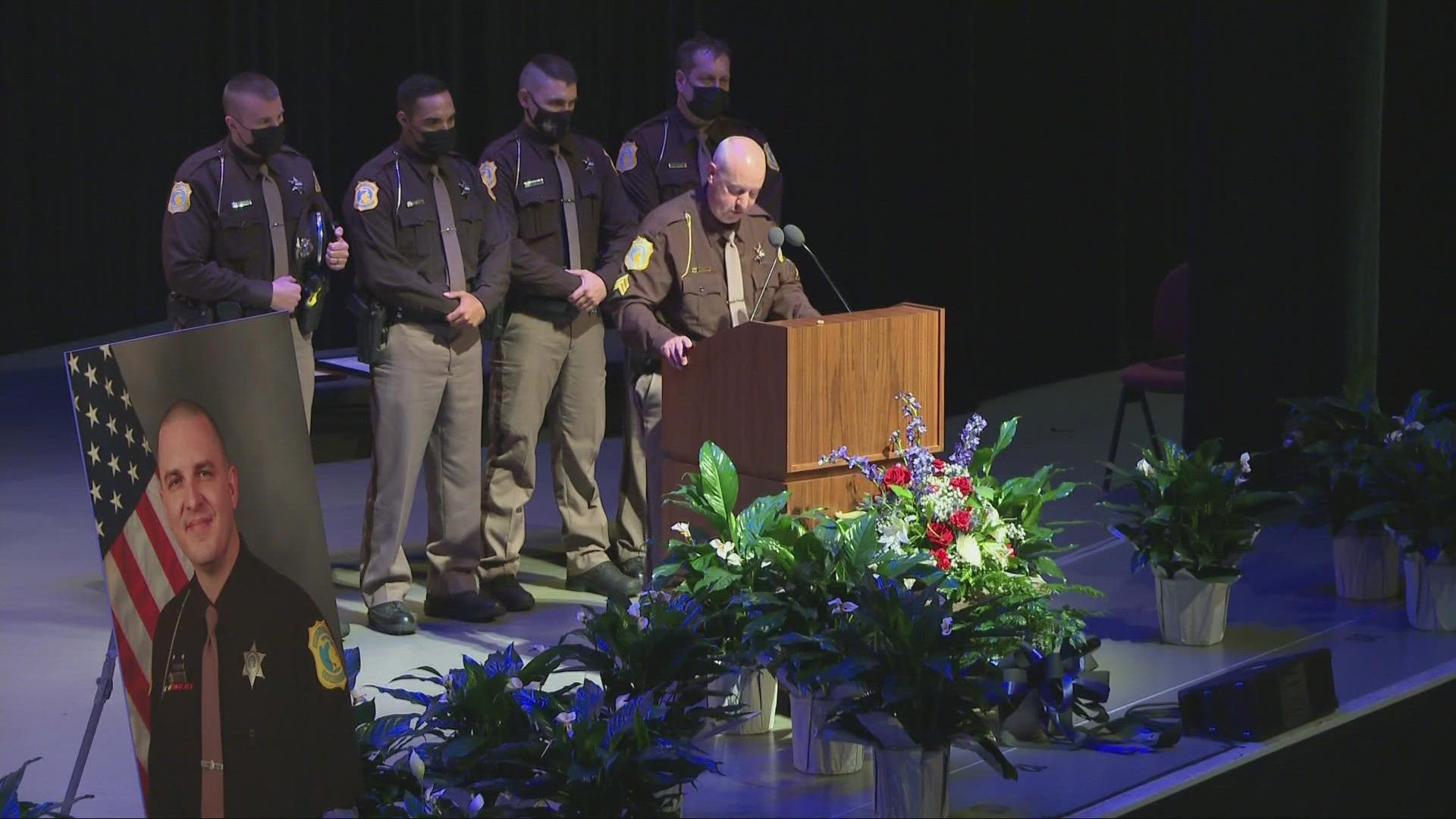