"This was unprecedented, it was all hands on deck," Victim Advocate, Rhonda Baxter-Todd said. 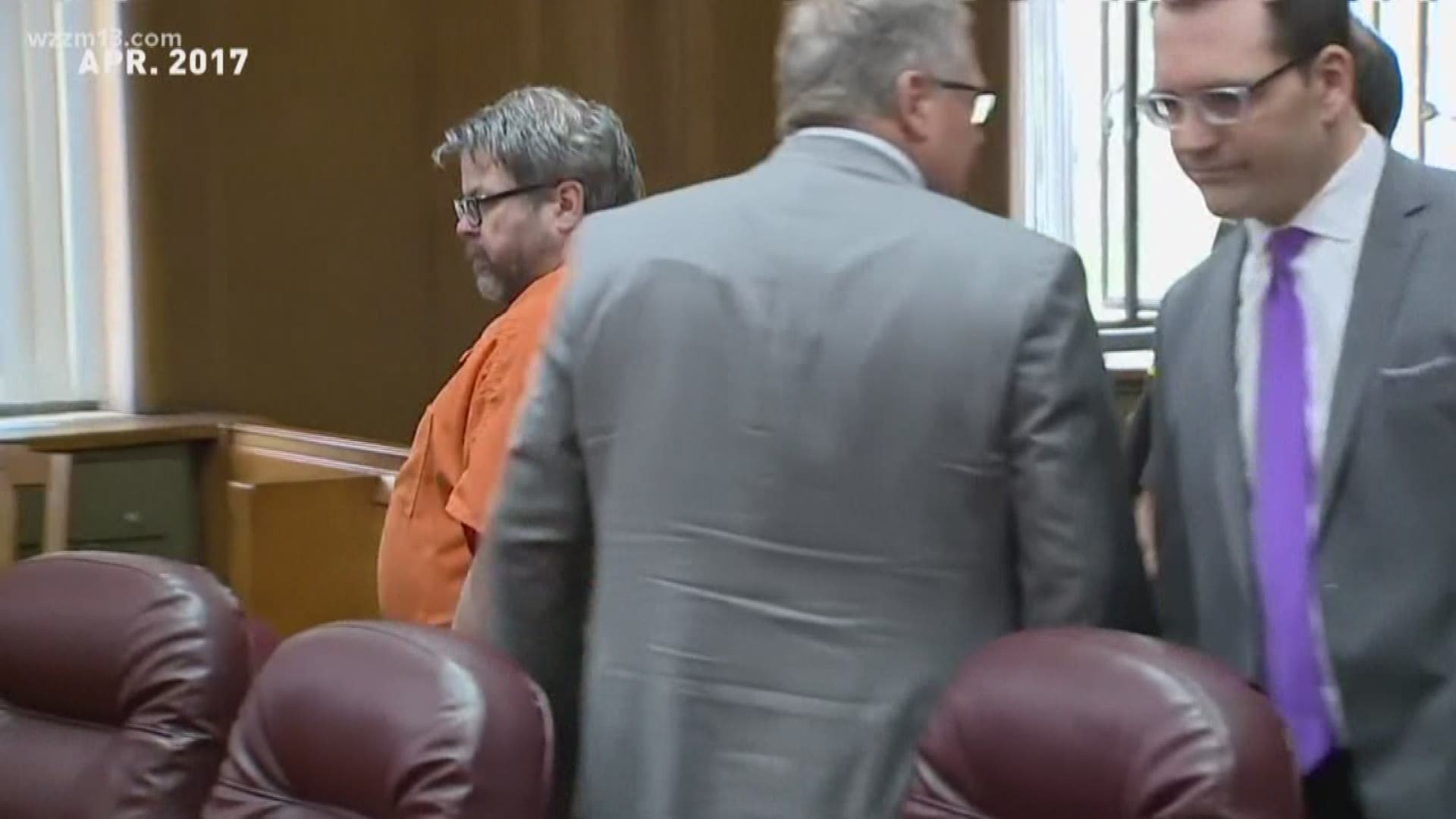 KALAMAZOO, Mich. — It's a night our community will never forget, three years ago the Kalamazoo community was shaken. Horrifying events unfolded as Jason Dalton murdered and six people and seriously injured two others.

Last month, Dalton pleaded guilty and was sentenced to life in prison without parole.

The survivors and victims' families now get the chance to find some closure and so do the people who worked tirelessly to help protect the victims.

"We're basically advocating for our victims, we make sure their rights are taken care of," Chivikas said.

But there job is so much more than that.

"It's about them, it's about us supporting them, helping them through whatever situation that may arise, it's never about us," Baxter-Todd said.

From explaining the criminal justice system to organizing witness travel, it's the work they're used to doing. That was until Feb. 20, 2016.

"It was nothing we'd ever thankfully had to deal with before," Baxter-Todd said.

Once news broke of Dalton's shooting rampage that night, the pair immediately got to work.

"This was unprecedented, it was all hands on deck," Baxter-Todd said.

Not only would this case alone become a full-time job for the advocates, but it would become exhausting.

"The emotional toll from that kind of job is immense," Kalamazoo County Prosecutor Jeff Getting said.

"For us, we could turn to each other, we could talk, we could debrief, and that's very important you need to have that strength because to be able to help somebody else, you have to be healthy yourself," Baxter-Todd said.

They say that part wasn't even the most challenging of this case, it was the continual delays in the courts.

"We're going ahead a few more steps, and then we go back 10 steps and then having to contact them and let them know and the disappointment - that's really hard," Chivikas said.

Finally, in January of this year the case was closed. Dalton would spend the rest of his life in prison.

Baxter-Todd and Chivikas will continue their more than 30 year careers, advocating for victims of crime.

"When people ask me, how do you do your job? I just tell them 'If I was a victim, who would I want on the other side helping me?'" Chivikas said.