Rick Lynn Simmons, 52, of Kentwood, was sentenced to 15 months of confinement, two years of supervised release and a $2,000 fine. 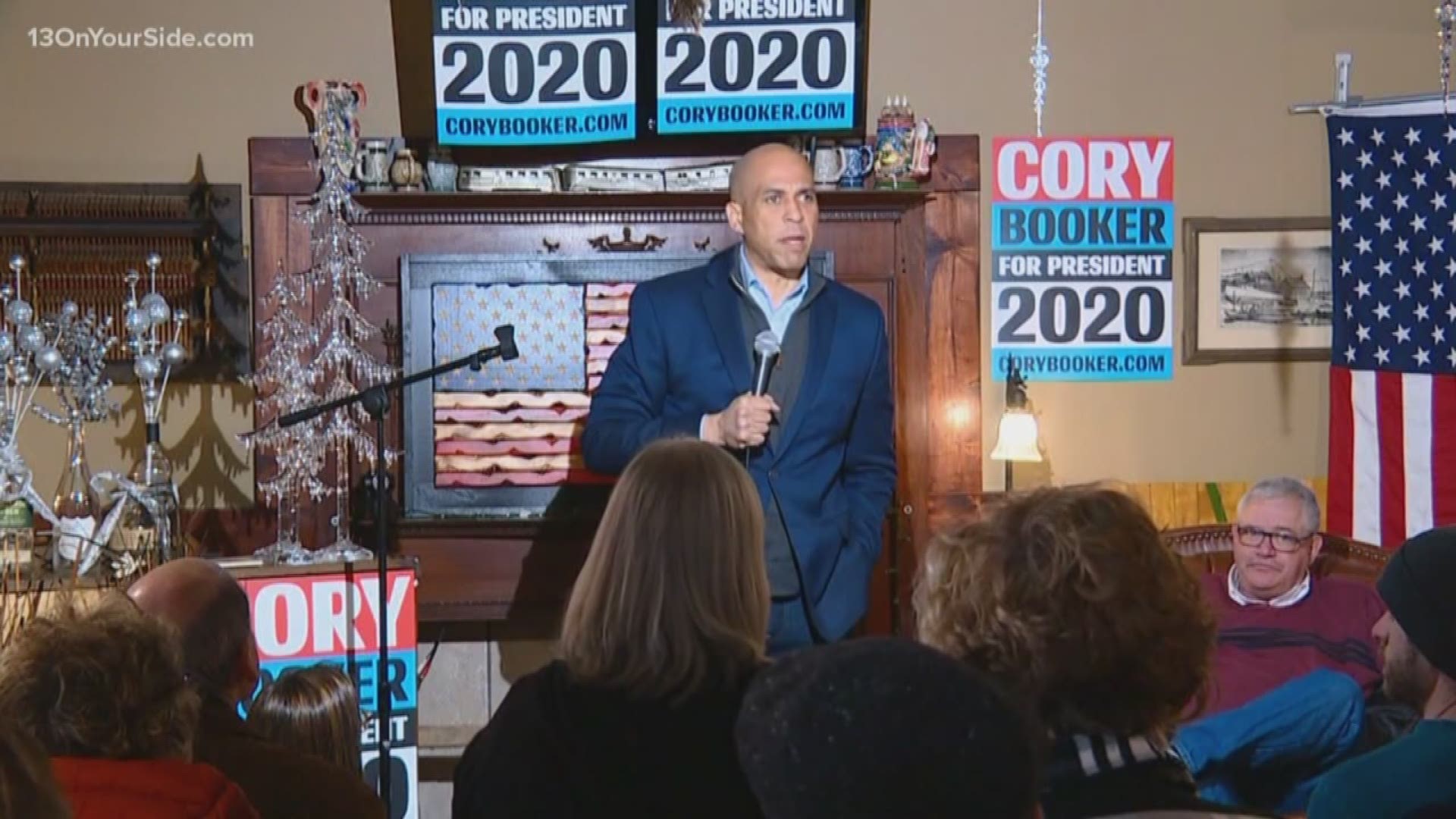 KENTWOOD, Mich. - A Kentwood man who left a voicemail message with a threat to injure U.S. Sen. Cory Booker was sentenced Thursday.

Rick Lynn Simmons, 52, of Kentwood, was sentenced to 15 months of confinement, two years of supervised release and a $2,000 fine.

U.S. District Judge Janet T. Neff said the threat does not necessarily reflect an isolated incident based on Simmons' internet searches of contact information of other public officials following this incident.

At the plea hearing, Simmons admitted that he placed a call on Oct. 26, 2018, from his Kent County home to Sen. Booker's office.

Simmons further admitted to leaving a vulgarity-filled message in that call, threatening to put a nine-millimeter gun into the face of Sen. Booker and put "guns a blazin."

Booker declared his bid for the presidency in 2020 on Feb. 1. 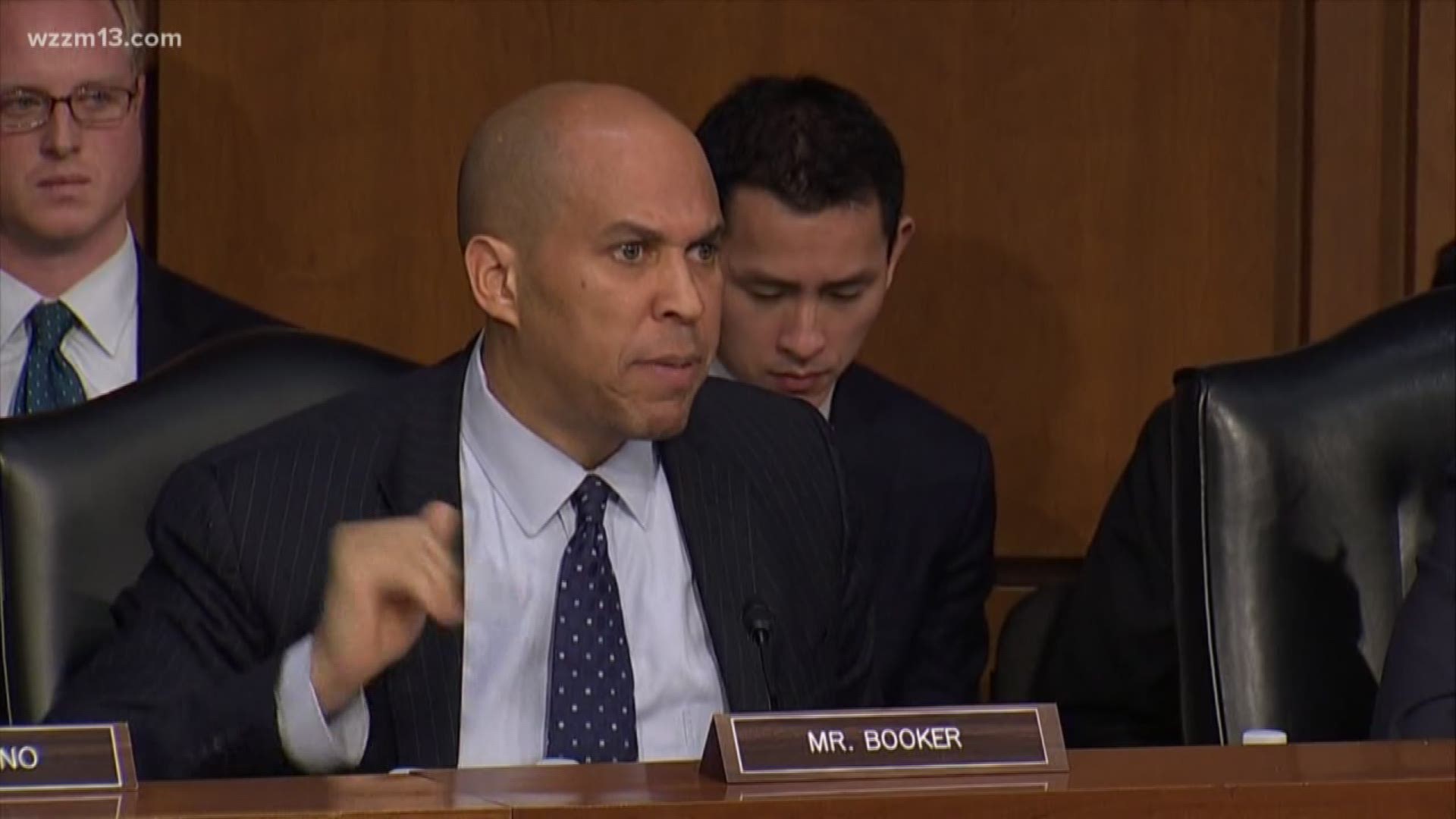 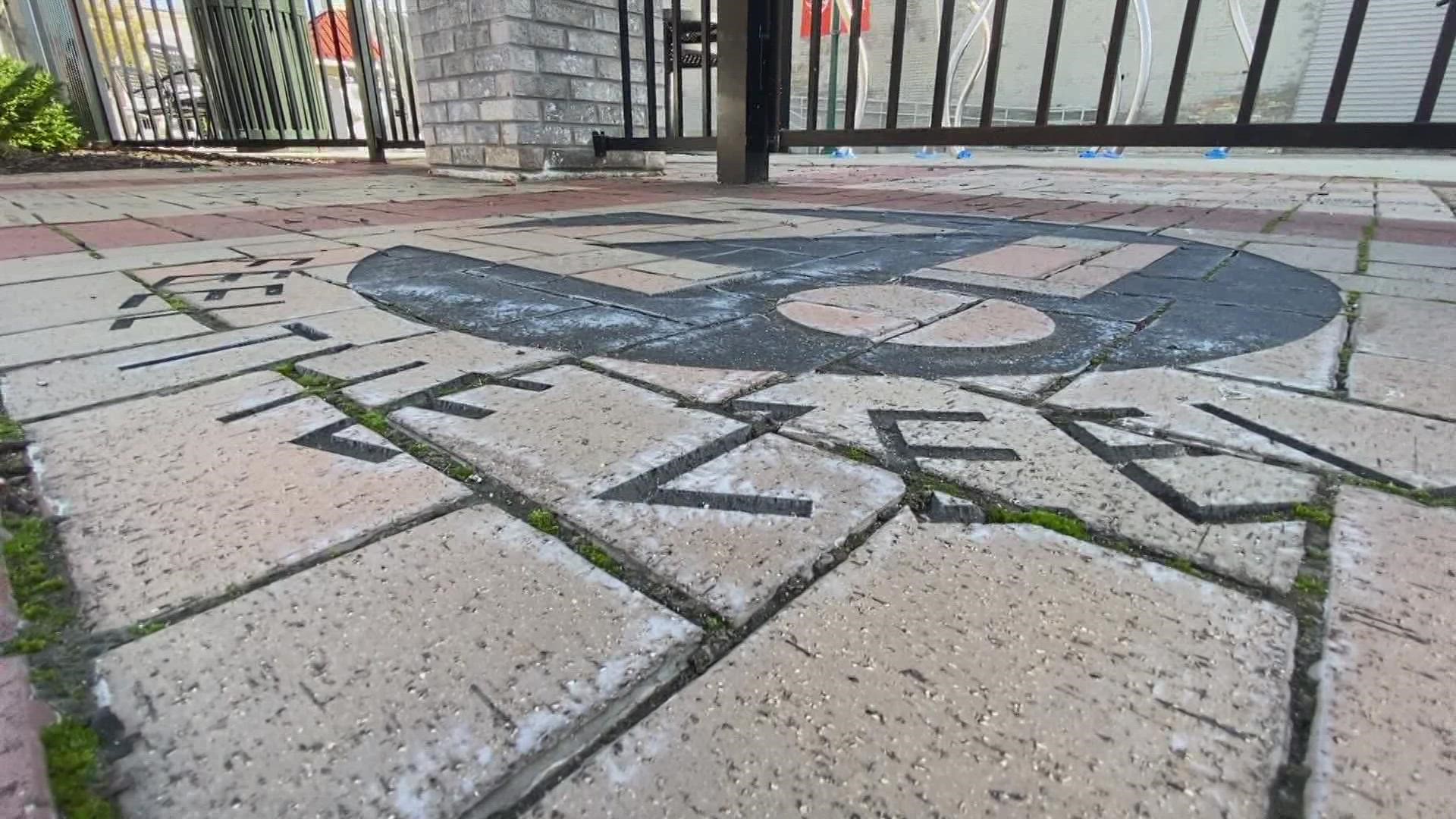