The home took around three months to complete. 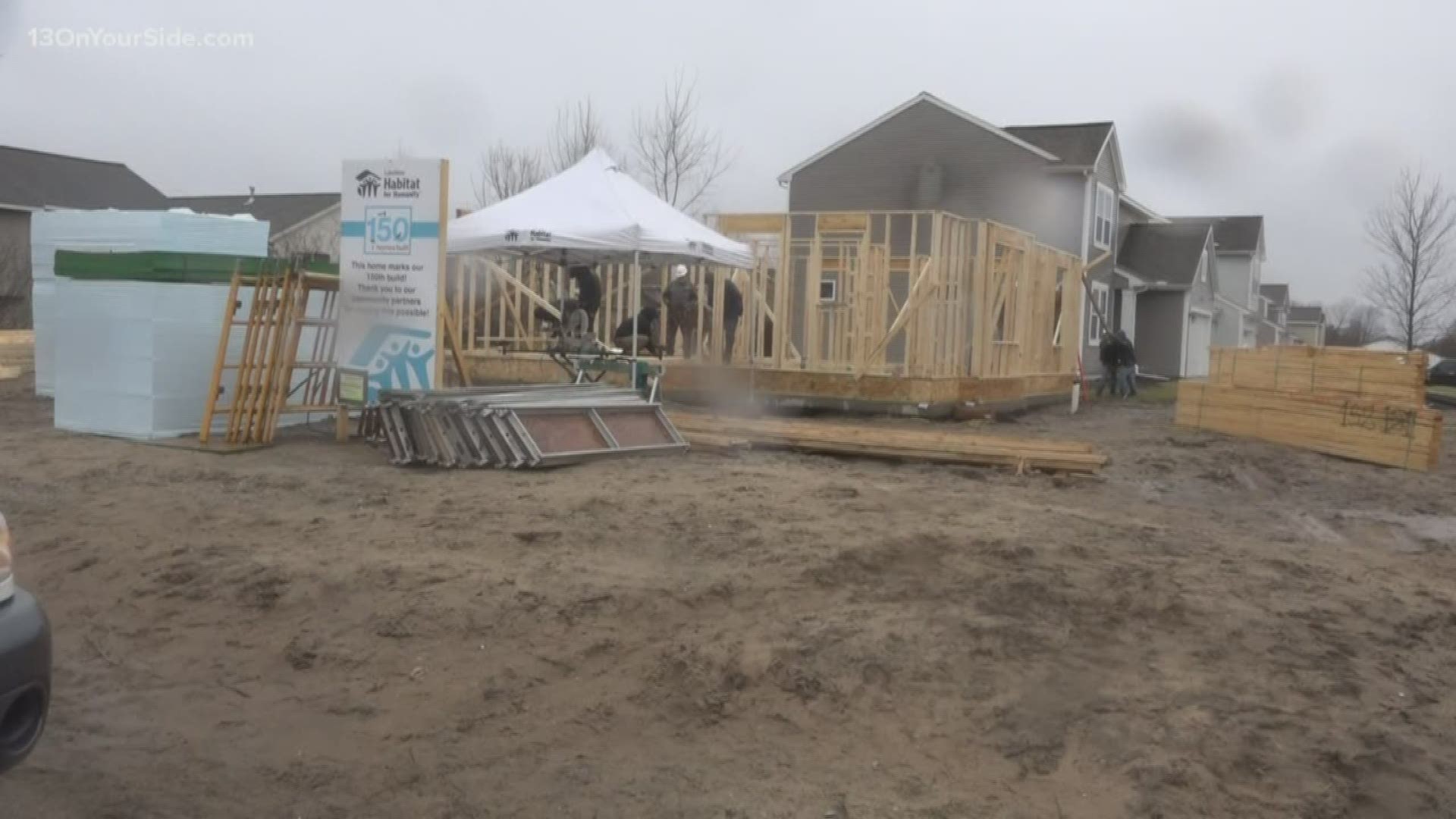 Construction on the home, located on Sunfield Drive in Holland Township, began last March. It's the fourth Habitat home in the development.

"It feels like a dream come true," said Roger Cruz, who bought the home with his wife, Gladys. "It feels unreal at times, but at the same time it's like, 'Hey, this is our home.'"

The Cruz family worked with Habitat for Humanity to build the home. They'll add to the near-650 people who have moved into Habitat homes since the organization began building them in 1990.

"We felt that love of the community stepping in and saying, 'There's a family in need and we want to help out.'  That's been a very grateful experience for us."

Lakeshore Habitat has built an average of five homes per year, a number leaders hope to double moving forward.

"We feel like it's really the right step towards home ownership for really around 10 or 20 families that no one else is serving," Wilkinson said.

Volunteers already began construction on the third Habitat home of 2019, which is located on Manley Avenue.