Gov. Whitmer proposed $10 million for a loan loss reserve fund to encourage lenders to lend to at risk borrowers. 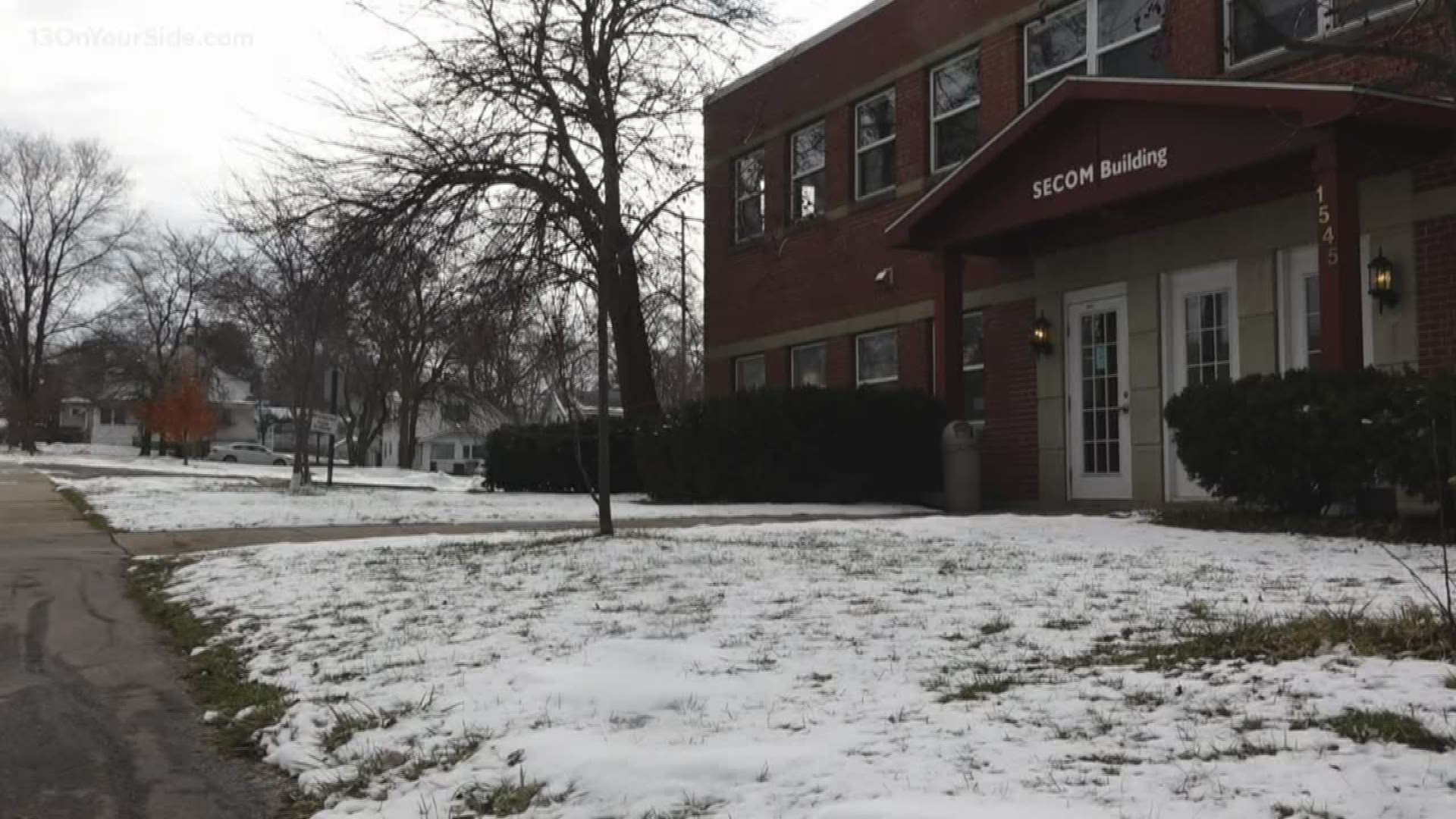 GRAND RAPIDS, Mich. — Between the governor's budget proposal and a package of bills recently introduced in the Michigan legislature, West Michigan advocates for lead poisoning prevention are feeling hopeful.

Read more: How to test your home for lead

"If a lender puts out a loan that helps somebody fix their house for lead and that person struggles to pay it back, the state would help ensure that that lender is made whole," explained Paul Haan, executive director of the Healthy Homes Coalition of West Michigan.

"It makes it so the lender can offer more favorable lending terms to more at risk borrowers," Haan said.

Infants and toddlers living in old homes are most at risk for lead poisoning.

"Most often it's ingested from hand-to-mouth activity, the dust is getting on their fingers from old paint in housing," Haan said. "It interrupts neurological development. In short, it causes brain damage."

Haan says more often than not those living in older homes are either renting or are first time buyers, who are unaware of the lead hazards present in their homes. The Healthy Homes Coalition estimates solving the lead problem in the state of Michigan would be a multi-billion dollar project.

"We need to start the conversation about how we unlock the kinds of investments that are needed to make housing lead safe," Haan said.

A package of bills introduced in the Michigan House of Representatives last week also work to tackle the lead problem from all angles.

Samika Douglas, a parent advocate for Healthy Homes, said she is thankful that lawmakers are listening.

"As a parent you feel helpless sometimes. Because as a parent our greatest thing is to protect our child," Douglas said.

Douglas says her son was lead poisoned about a decade ago while living in a Grand Rapids rental home. He now suffers from multiple health issues.

"This is 100 percent preventable, but irreversible once they are poisoned," Douglas said. 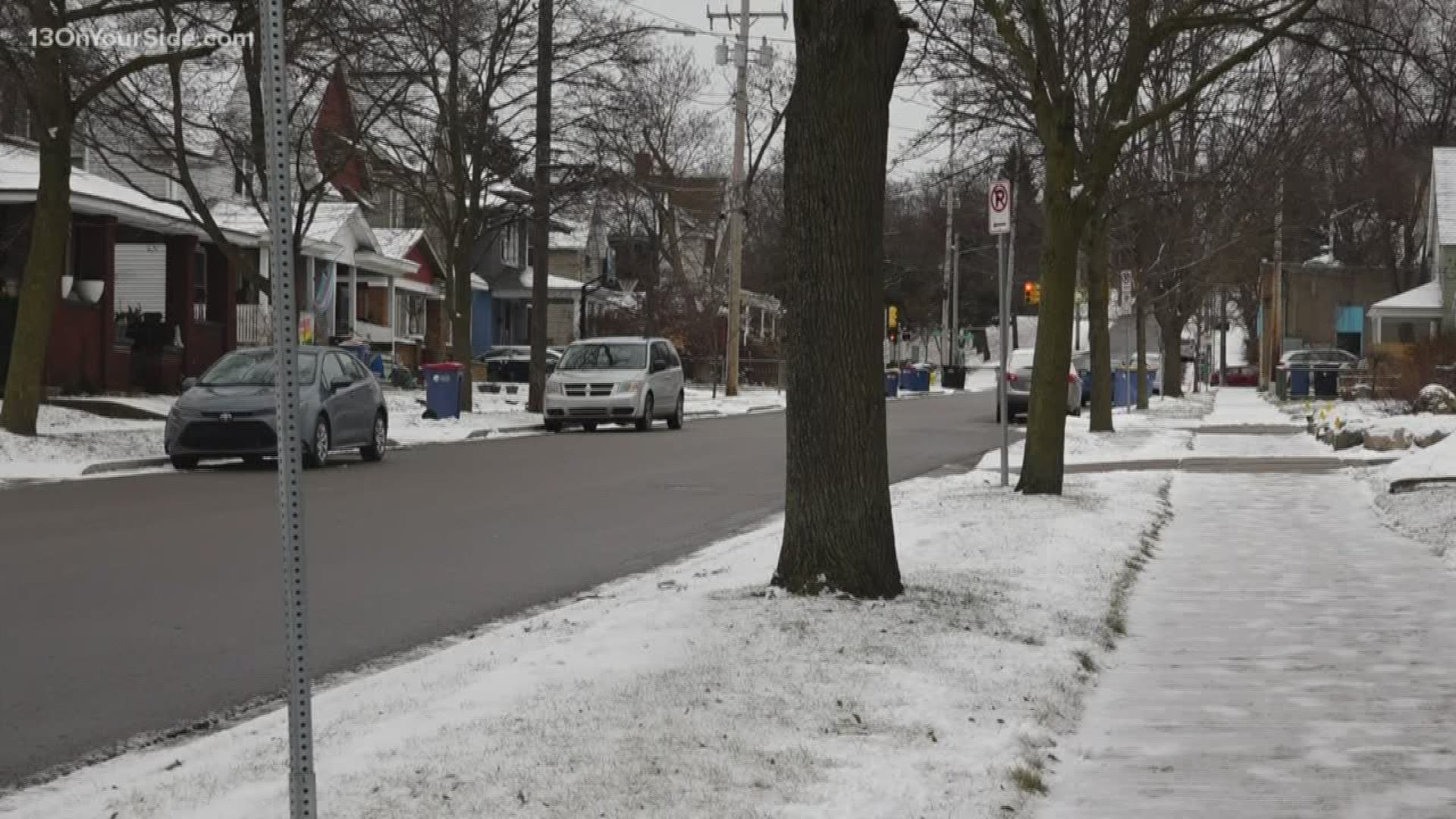 13 ON YOUR SIDE did a series uncovering different facets of West Michigan's lead problem. Click here to learn more.