Sedition is a felony charge, carrying a 20-year prison sentence. 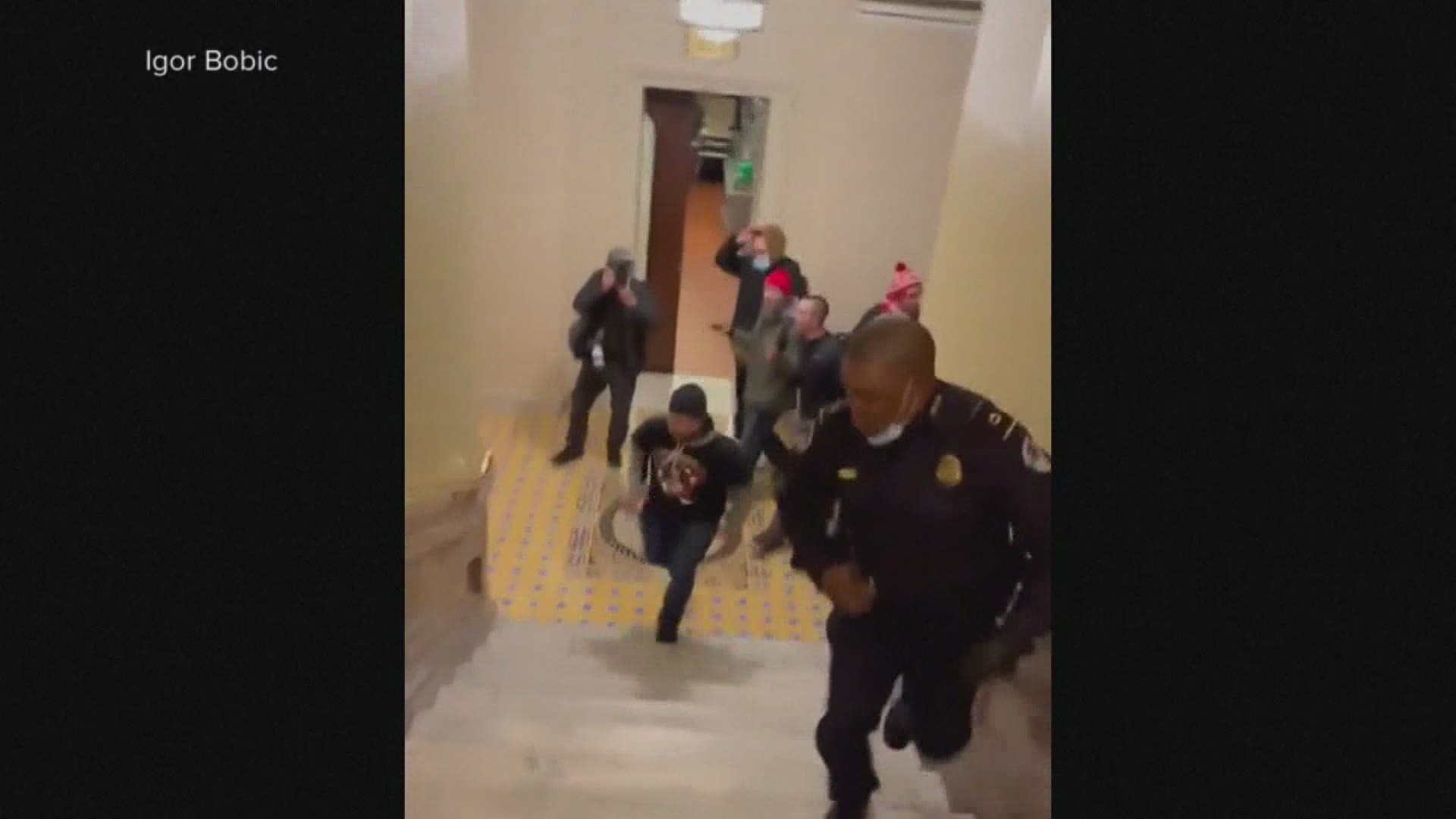 WASHINGTON, D.C., USA — Once they are identified, the rioters who stormed the U.S. Capitol could face prosecution, including felony charges.

"We still have a First Amendment which protects your fundamental right to free speech," says constitutional law expert Devin Schindler. "What it does not protect, however, is the use of force to invade the Capitol."

Schindler, a professor at Cooley Law School, says the rioters who entered the U.S. Capitol building on Wednesday fit the bill for three potential charges: insurrection, sedition and treason.

"Of these three, I would think the strongest claim that could be brought, particularly against the folks that actually invaded the Capitol, is sedition," says Schindler.

Sedition is a felony charge, carrying a 20-year prison sentence. Schindler says interrupting the certification of the electoral votes firmly falls within the definition.

But the 20 years may not be all that the rioters face. Schindler points out the Capitol is also a gun-free zone and many of them were shown carrying weapons.

"A good prosecutor can probably find ten or more statutes and crimes right off the top of his or her head for some of the more egregious activity that's occurred here," he says.

Schindler believes the rioters will be identified and charged over the next few weeks. 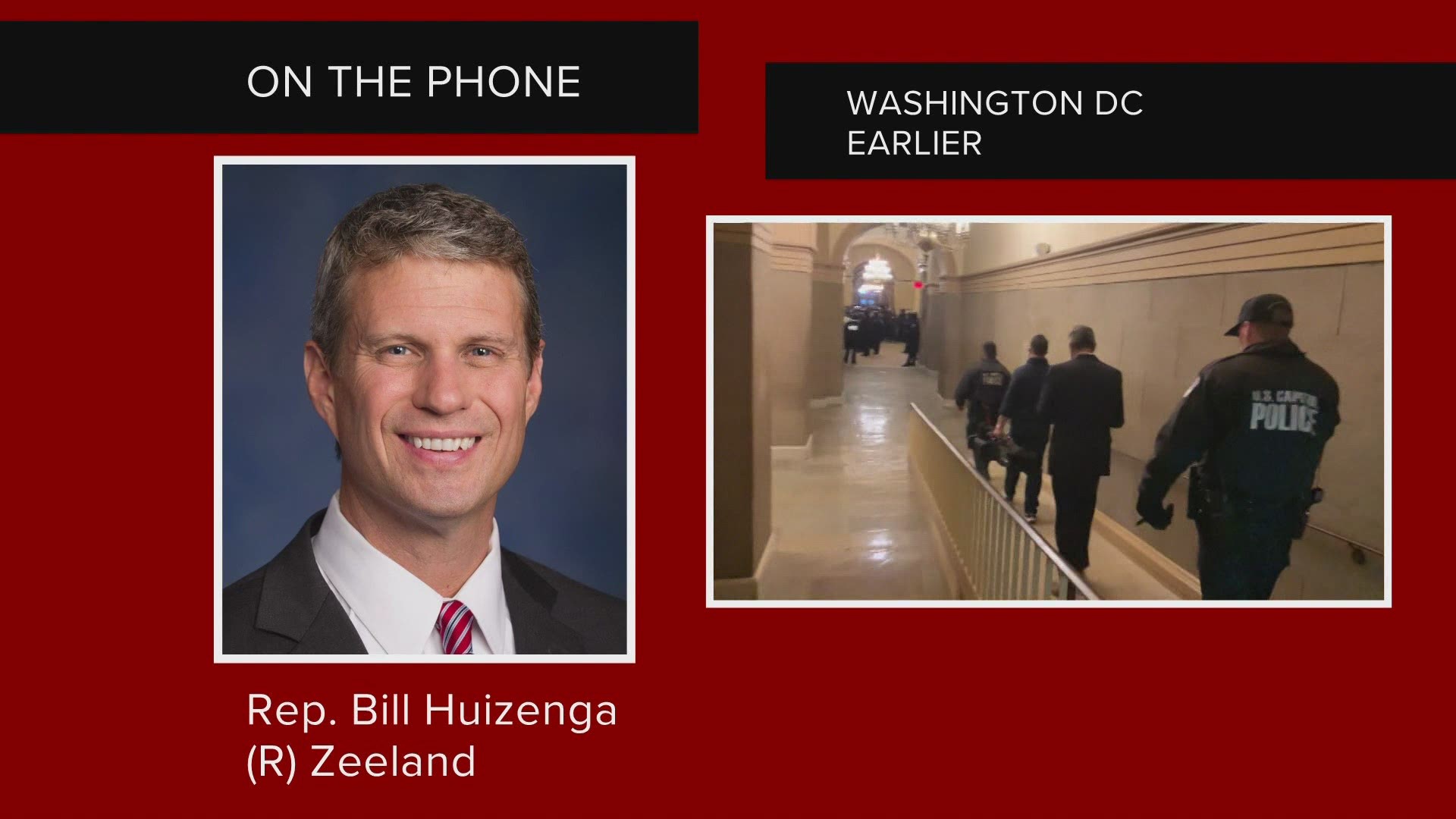