Line forming 10 days before marijuana license applications can be passed out in Muskegon Twp.

This week, Muskegon and Muskegon Township approved marijuana ordinances clearing the way for the eventual sale of pot for recreational use. 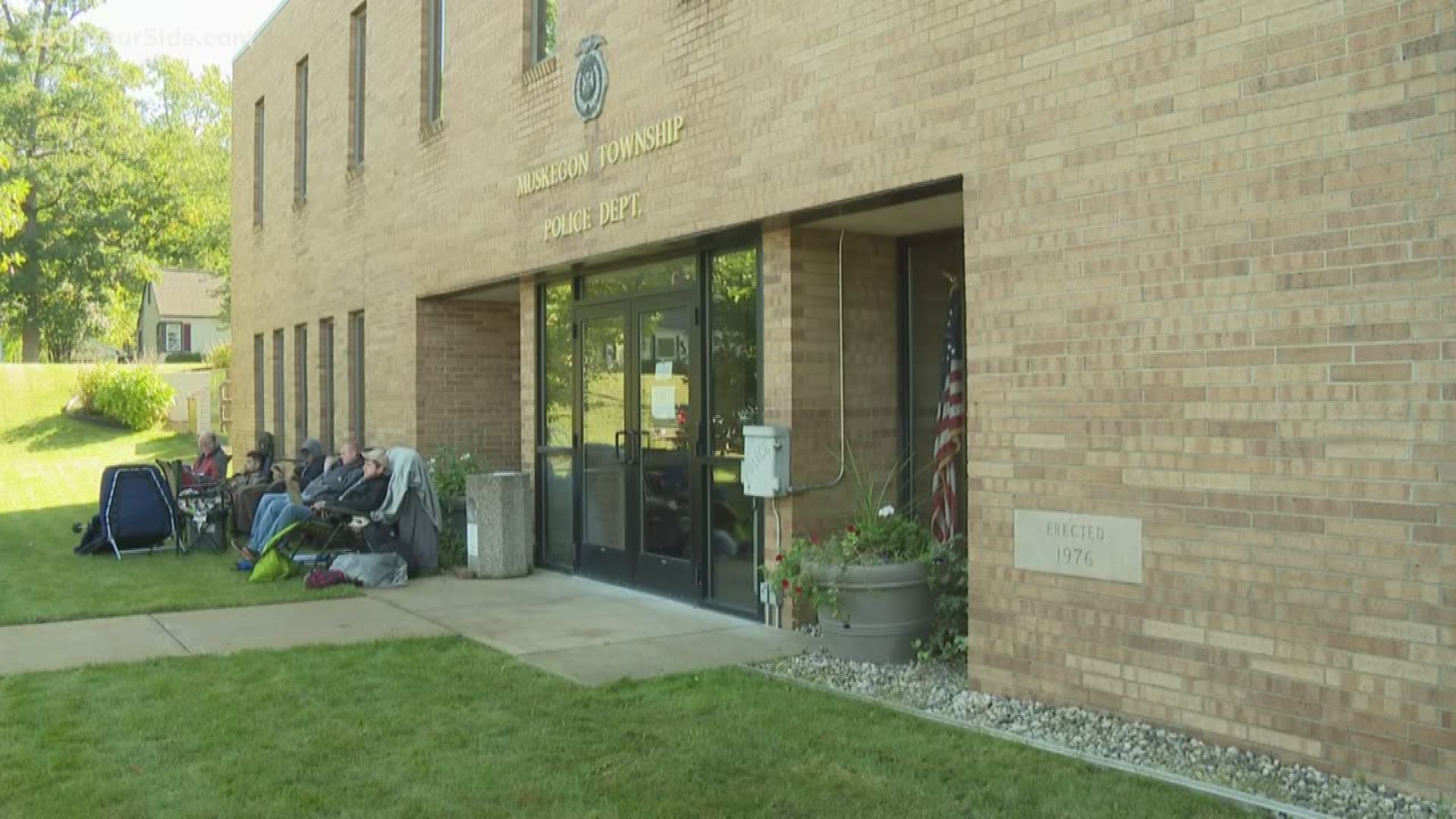 MUSKEGON COUNTY, Mich. — The City of Muskegon and Muskegon Township are in good positions to help business owners become among the first in Michigan to legally sell marijuana for recreational use.

The city already has two dispensaries selling marijuana for medical use. In the City of Muskegon, both types of marijuana businesses are being restricted to two areas east of Seaway Drive.

He applauds Muskegon city leaders for getting zoning in place so quickly, not only for medical marijuana but also for recreational marijuana.

And Maki says he'll take advantage of state rules that allow marijuana licenses to be stacked.

"You can sell medical and recreational in the same building," Maki said. "And that's how we would be open so quick."

Maki says he'd like to be selling marijuana for recreational use from Park Place Provisionary in late November. But that depends on how fast the state and city approve his plans.

Michigan's Department of Licensing and Regulatory Affairs is finalizing the application process for the recreational marijuana business. Applications from prospective business owners can be turned into the state starting November 1.

"It's coming whether we like it or not," Muskegon Township Supervisor Jennifer Hodges said Wednesday.

Since January, Muskegon Township officials have been working on a medical and recreational marijuana ordinance.

The townships' board approved the ordinance Monday night. The township is capping the number of retail business at seven.

"We wanted everything to just kind of blend with what we already have going on in all of these areas," Hodges said.

Muskegon Township's ordinances go into effect 10 days after passing. On Oct. 17 at 8 a.m., township officials will begin passing out applications to apply for a marijuana business license.

Shortly after the ordinance was approved, prospective business owners started lining up outside the township hall to get applications.

Five individuals representing a number of investors are holding spots in line to increase their chance of securing a license after first completing the application approval process.

Individuals in line say come rain or shine, someone from their business will be holding a spot in line 24 hours a day until Oct. 17. 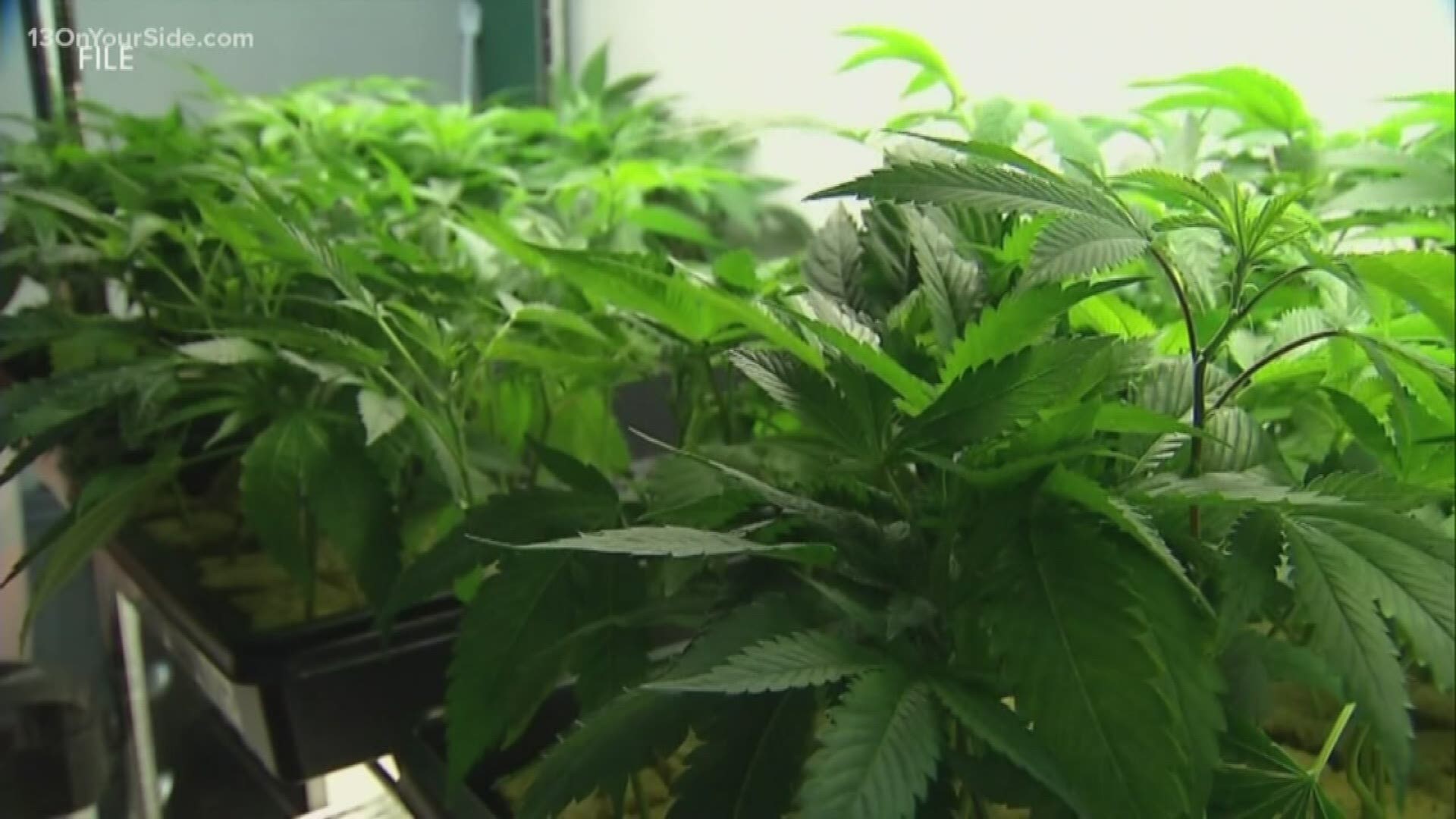