The announcement was made in Grand Rapids on Tuesday, April 16. 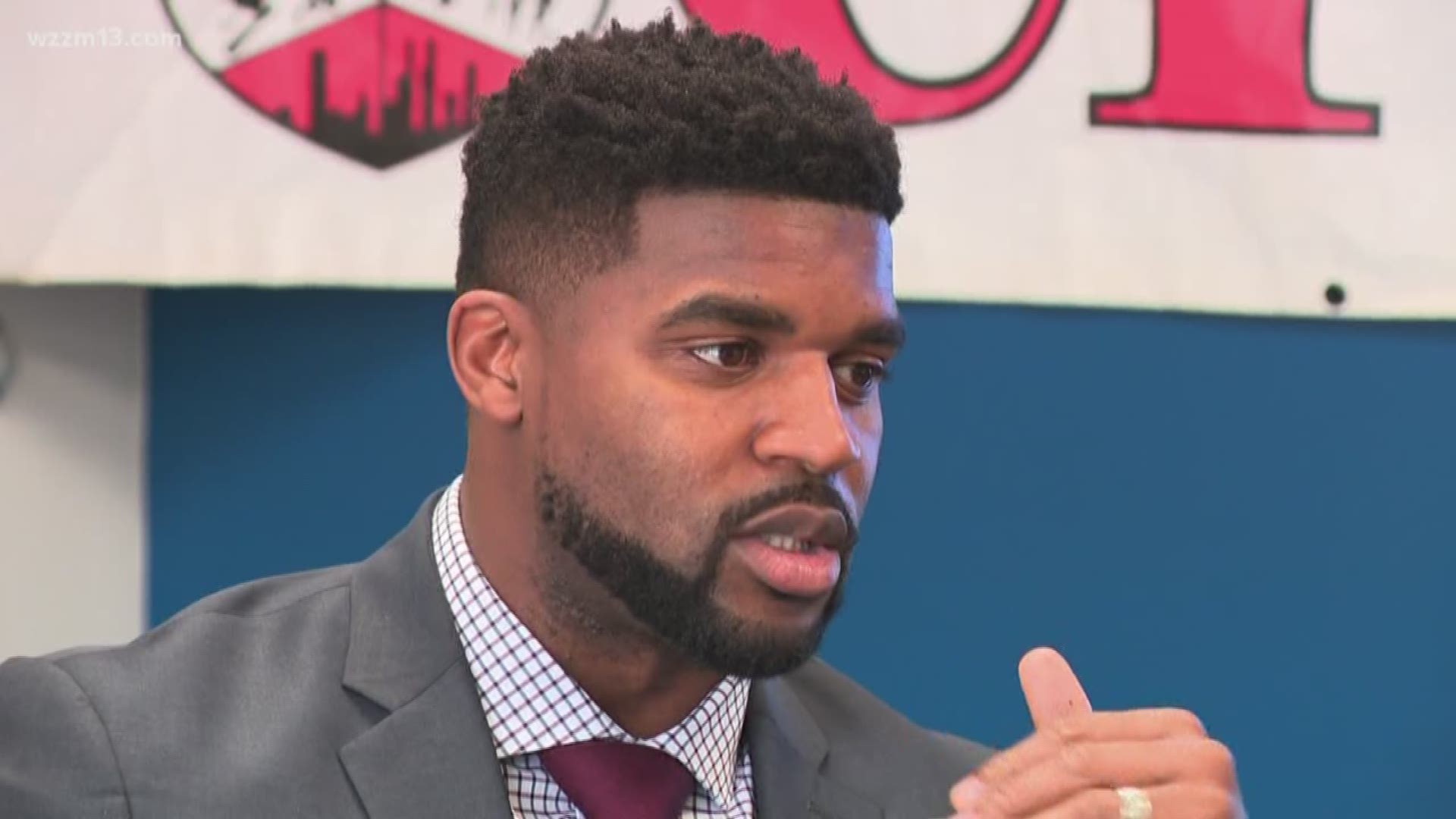 GRAND RAPIDS, Mich. - After nine years in the NFL, mostly with the Detroit Lions, cornerback Don Carey is announcing his retirement.

"The NFL is a young man's sport," Carey told Magic 104.9. "The body doesn't hold up like it used to, plus I'm ready to kind of move onto the next phase. My son is 4 and my daughter, she'll be 2 later this year, so I don't want to miss out on those important years in their lives."

Carey was drafted in the 6th round by the Cleveland Browns in the 2009 NFL Draft out of Norfolk State University. He played 15 games for the Jacksonville Jaguars in 2010 but was cut by the Jaguars in 2011. In October 2011, he signed with the Detroit Lions.

In eight seasons with the Lions, Carey played in 85 games, had two interceptions for 51 yards and three forced fumbles for 40 total yards. He scored one touchdown on a recovered fumble.

When asked what's next for Carey, he said he plans to get more involved in Grand Rapids.

"We're looking at some potential ventures and maybe bringing arena football back to the area," Carey told Magic 104.9. "We're also hoping to get more involved with our REECH foundation which focuses on reaching, educating and empowering children."