Effort to secure approval for Muskegon County casino shifting from D.C. to Lansing in 2021

Little River Band of Ottawa Indians' Ogema Larry Romanelli tells 13 ON YOUR SIDE the Bureau of Indian Affairs has approved plans for a casino in Fruitport Township. 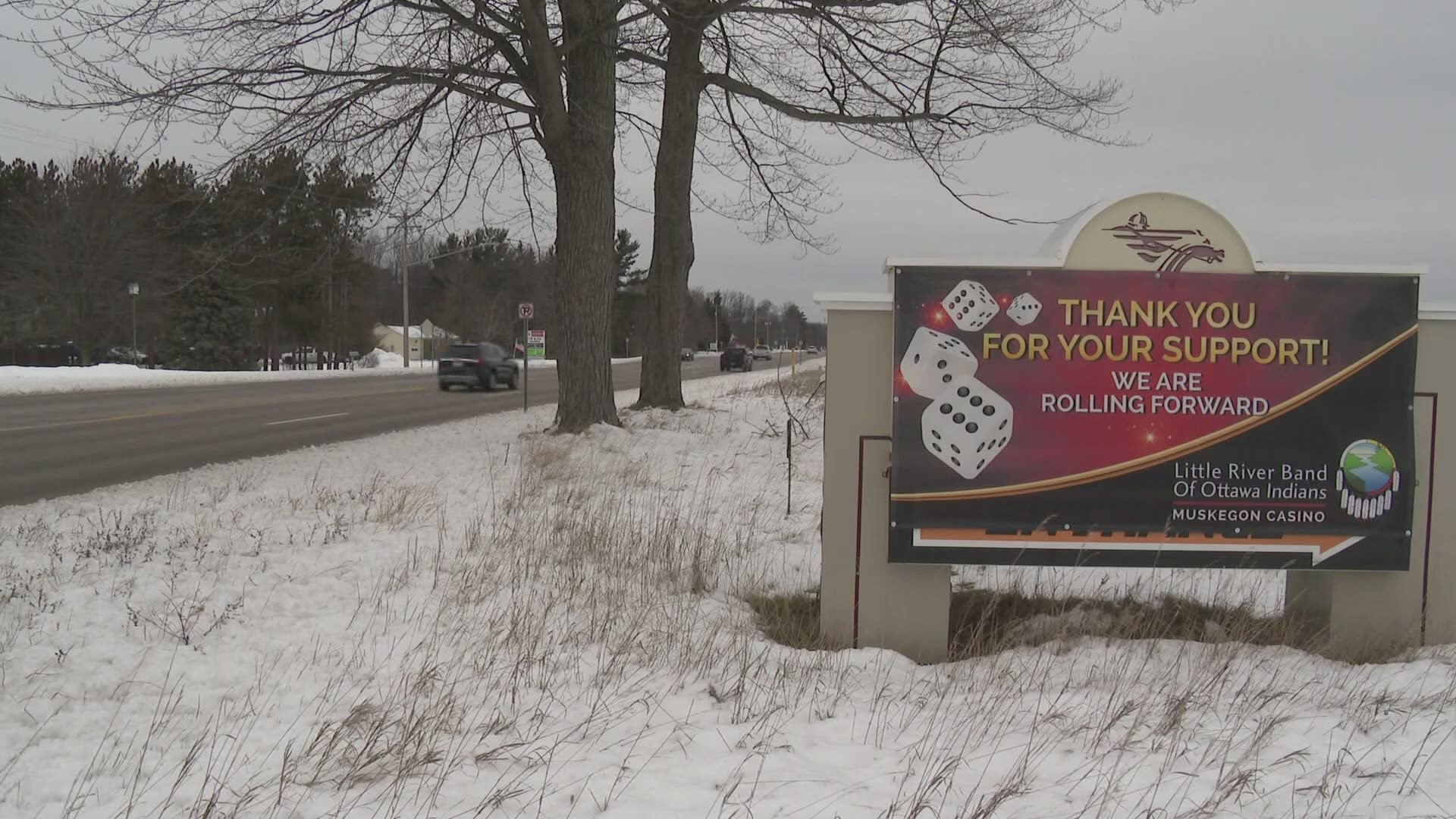 As 2020 comes to a close, so do the efforts to gain federal support for the project. Little River Band of Ottawa Indians' Ogema Larry Romanelli tells 13 ON YOUR SIDE the Bureau of Indian Affairs has signed off on the project.

"We meet all of the requirements that we needed to meet," Romanelli said. "Which we knew was going to happen."

In 2021, the tribe's focus will be to secure permission to build the casino at the state level. The project needs approval from the state legislature and Gov. Gretchen Whitmer.

"The state and the Governor have been notified," he said. "It's basically in their hands and so that's where we're at."

The old sign at the Great Lakes Downs racetrack is now covered by a new temporary sign. This one from the Little River Band of Ottawa Indians thanks community members for supporting the casino project and states the project is "rolling forward."

Romanelli tells 13 ON YOUR SIDE that early in 2021 he and other tribal leaders will work to secure the Governor's support for the casino project first, then shift focus to the legislature. To date, the Governor has not stated support for or against the casino.

The Little River Band of Ottawa Indians already operates the Little River Casino in Manistee. The push for a second casino is opposed by other tribes in Michigan, and operators of other casinos in the state.

The casino could create an estimated 1,500 new full-time jobs and 1,500 temporary construction jobs.

"Jobs are the big thing, that's why we have so much support for this," Romanelli said. "We're doing it for the community, obviously the tribe will benefit from it and so will the the state." 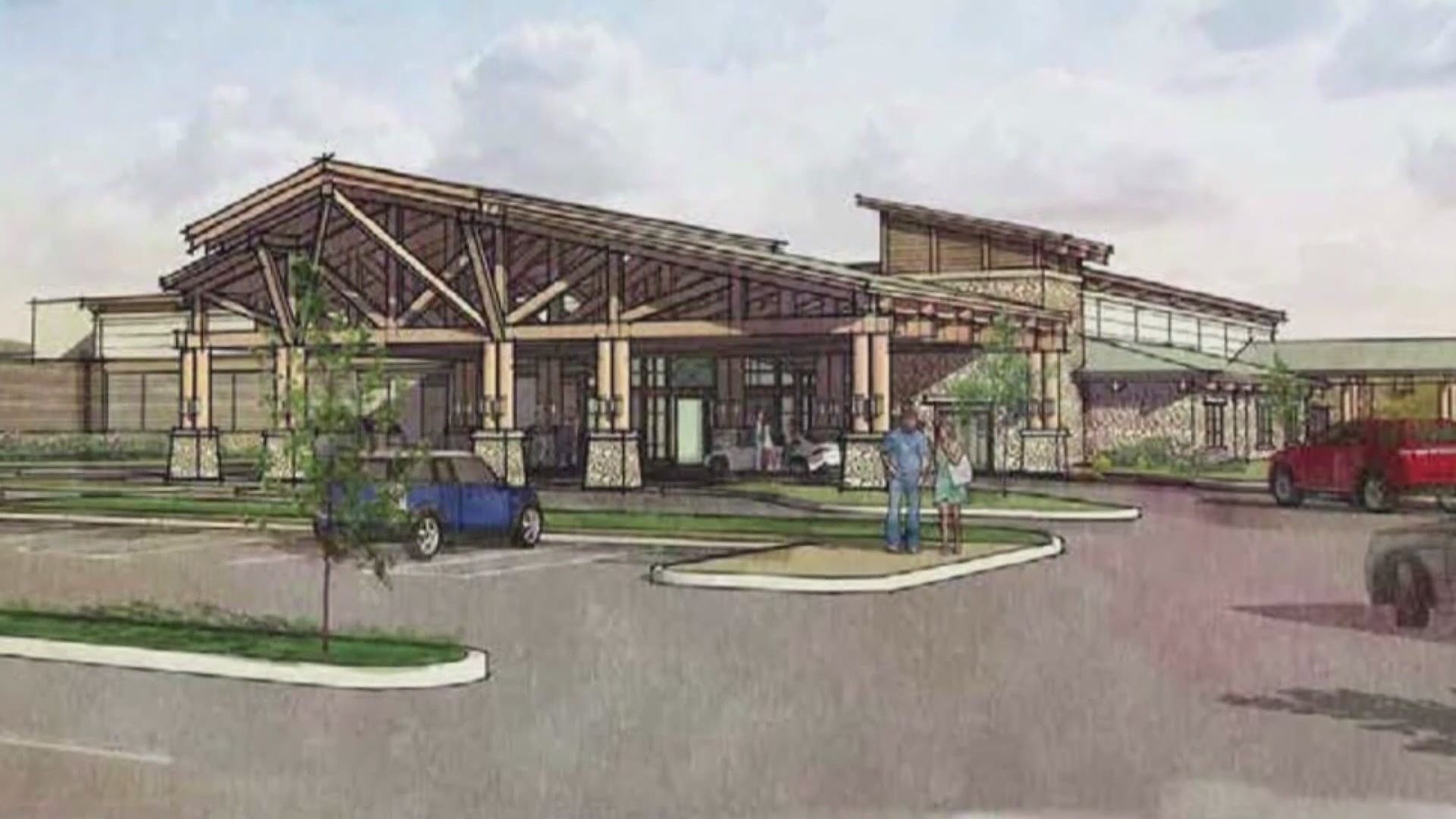