Rodriguez was asked by The Deck to paint a mural on the backside of a shipping container outside the restaurant. 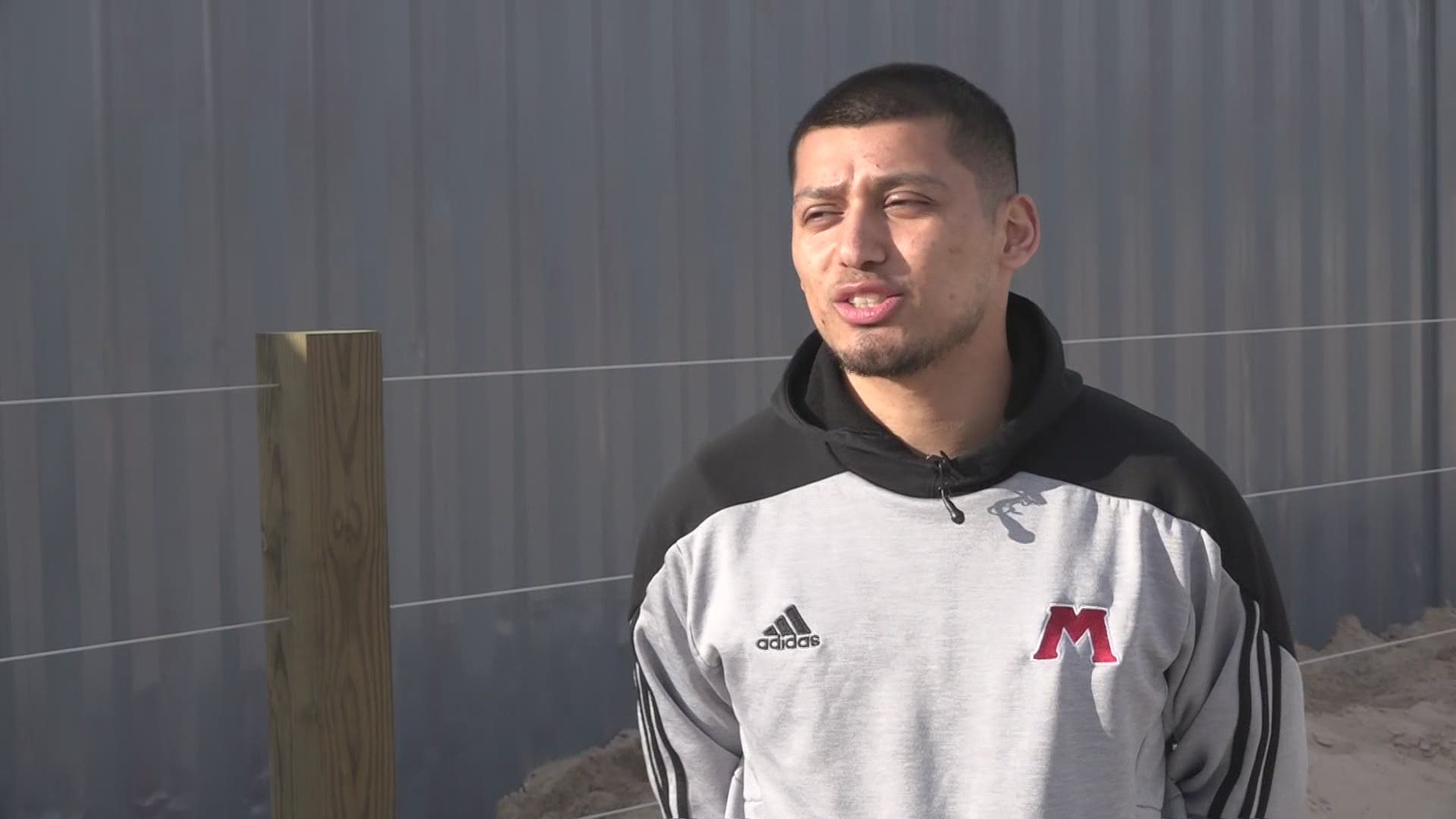 "I'm excited, I've always wanted to do something, not at this scale, but with a lot of people involved," said local artist Jubenal Rodriguez.

Rodriguez was asked by The Deck to paint a mural on the backside of a shipping container outside the restaurant. He says he is close with the restaurant's owners.

"I used to wash dishes inside," said Rodriguez. "They treated me well, so it's only fair to give back in a way. Not just to them but to the community."

Rodriguez doesn't want to give away his whole plan yet, but he says it will make use of all three available sides of the container.

Originally from Chicago, Rodriguez moved to Muskegon 18 years ago and immediately fell in love.

"This feels like home, it feels safe, it feels great," said Rodriguez. "Just watching the beach and taking walks and stuff, it just feels free, it's a great place to be."

With his new mural, he hopes to share that love of the city with everyone who comes out to the beach this summer.

"I'm just here to put something very, very special into the city that people can vibe with and hopefully brighten up the community," he said.

Rodriguez already started designing the mural, and says it will be done by this summer. 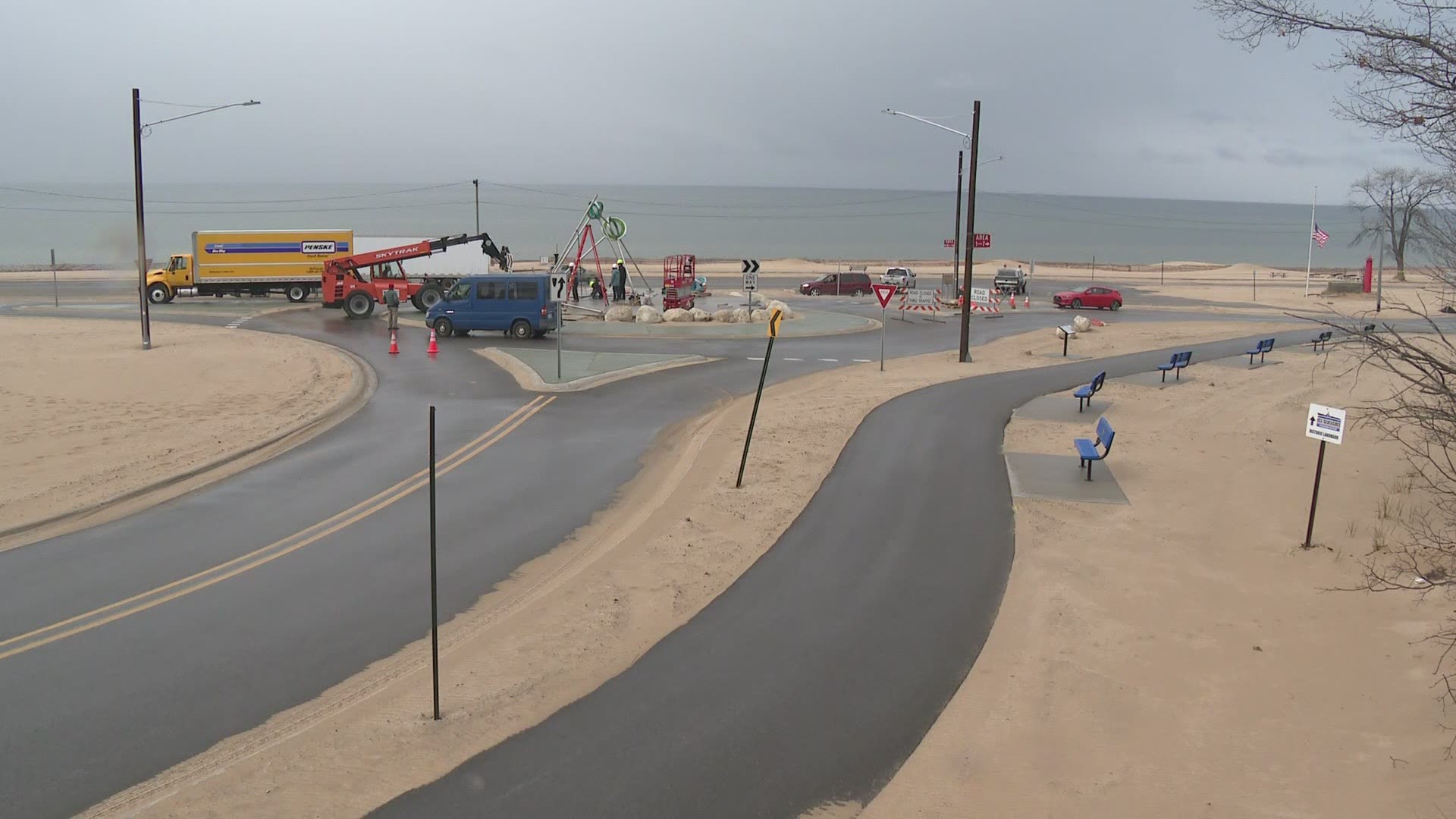