Local man's fiancée trying to get out of Afghanistan

Rep. Bill Huizinga says the woman has a letter that would have allowed her to get out, but she couldn't physically get there. Now, she's trapped. 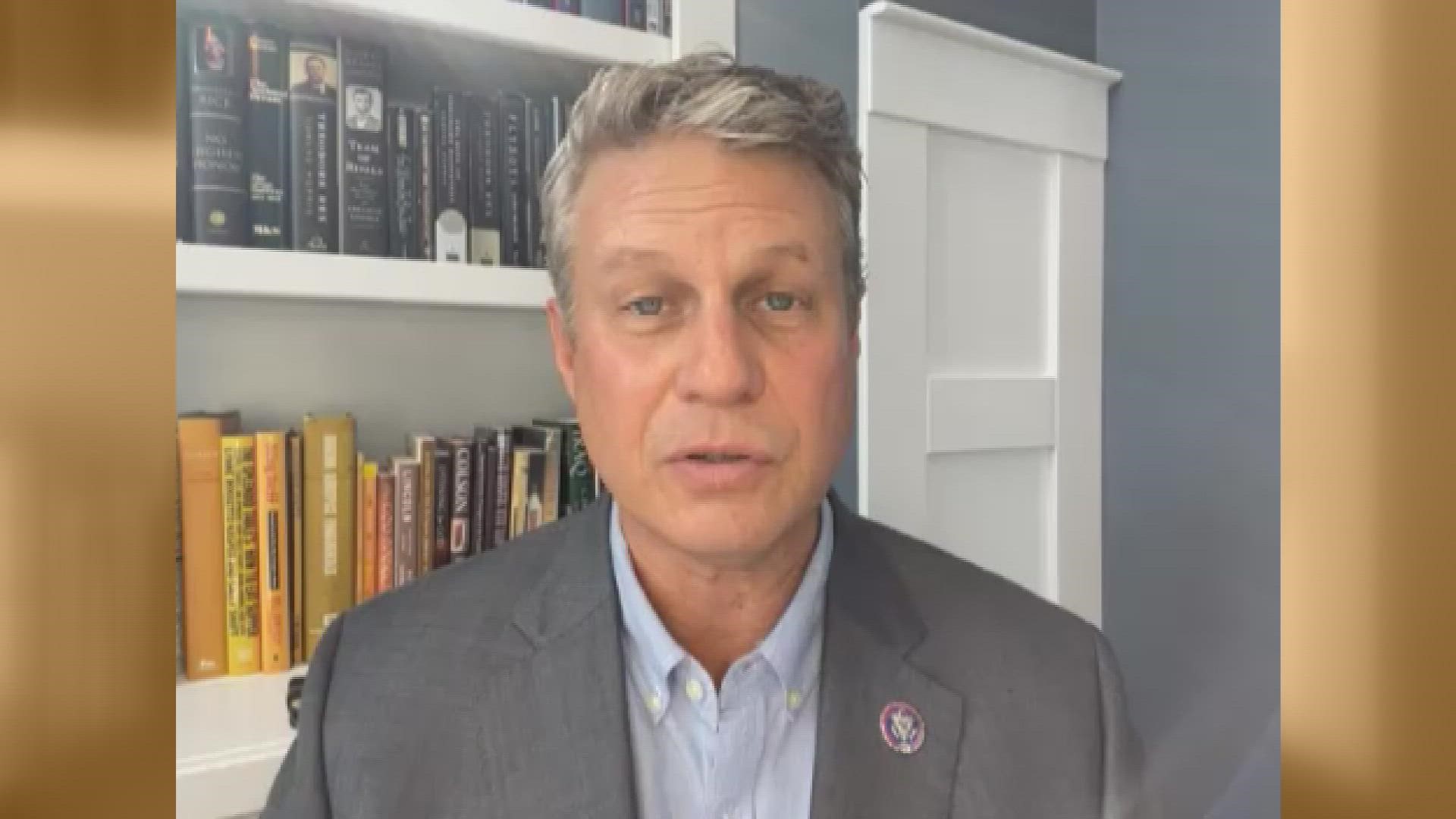 WASHINGTON, D.C., USA — President Biden is promising America's fight against terrorism will not stop with the end of the war.  He says it's moved to - what's called - "over-the-horizon" capabilities. They'll use drone strikes to target terrorists organizations without American boots on the ground.

The Taliban has now taken over the country with millions of dollars worth of weapons and military hardware given to the Afghan army by the US. Up to 200 Americans who wanted to leave before the Aug. 31 deadline remain in the country.

West Michigan Congressman Bill Huizenga says he is in contact with a person in his district whose fiancée is fighting to get out of Afghanistan.

In a recent Facebook video, Huizenga says the woman tried three times to get to the Kabul airport to be evacuated. On the third time, he says she was beaten so badly that she needed medical attention. He says she has a letter from the State Department that would have allowed her to get out. But she couldn't physically get there. Now, she's trapped.

"On the 30th, she was calling him saying, I'm seeing all these airplanes leave, I'm seeing all this activity, all of the soldiers have disappeared from the streets, or they're going to abandon me. And sadly, that is exactly what happened. But the State Department had better stay on top of this. They're gonna have some answers. There are some some really tough questions on both sides of the aisle. And I just hope and pray that they have some answers, but so far, nothing."

Representative Huizenga also says he's not been given any update on a Marine from the Second District whom he was told was injured during the attack on the Kabul airport last week. 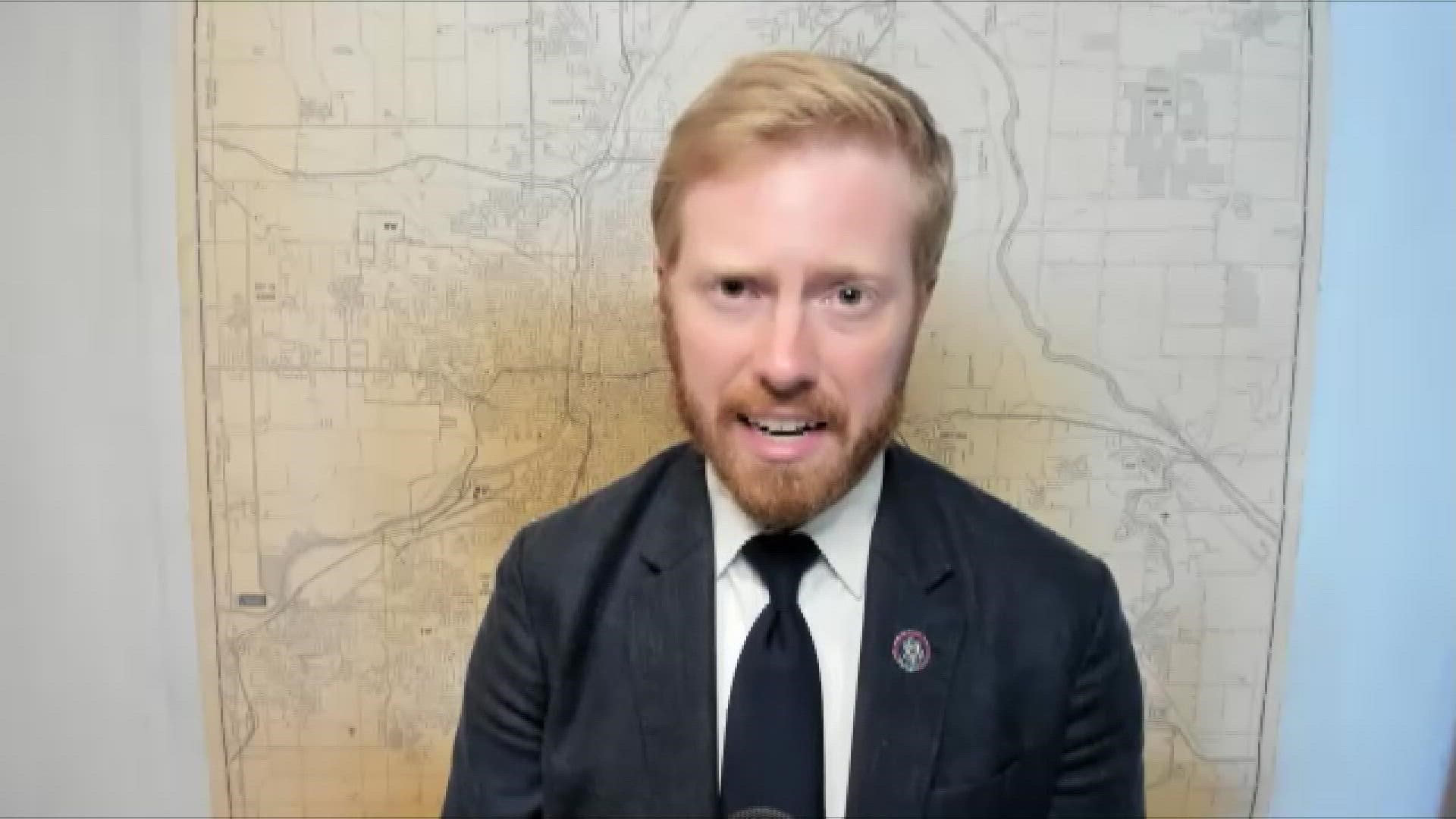