We asked several lawmakers and candidates about the president vowing to block funding for mail-in voting and the Postal Service.

GRAND RAPIDS, Michigan — During an interview on FOX News Thursday morning, President Trump said he would block billions of dollars wanted by Democrats for mail-in voting and the U.S. Postal Service. He continues to say that mail-in voting would lead to more fraud. Critics say he, and the new Postmaster General, Louis DeJoy, are purposely trying to sabotage the Postal Service to help him win re-election in November. DeJoy is a North Carolina businessman who's donated millions of dollars to GOP candidates, including Trump and Michigan senate candidate, John James. DeJoy says election mail will not be slowed down.

We reached out for reaction to the president's comments from several different local lawmakers and political candidates. These are their responses in full. Not one republican mentioned the president.

From senate candidate John James (R) campaign spokeswoman, Abby Walls: "John James stands with the people of this state who voted to support mail-in voting. But the mess our postal service is in today didn’t happen overnight. Sen. Peters’ lack of attention for years while a member of the Senate’s Homeland Security Committee, whose jurisdiction includes oversight of the U.S. Postal Service, is how we got into this situation. As leading member of the Committee, Peters skipped hearings specifically on audits of government operations and spending. It’s time Michigan sent to Washington who will show up and work to fix problems before there’s a crisis on our hands."

James' opponent, sitting Democratic Senator Gary Peters tweeted, "The Postal Service shouldn’t be political or partisan. We cannot allow the President to undermine it. @USPS is a service for every American—no matter where you live." Peters has recently launched an investigation into the USPS slowdown.

On the House side, 3rd District Republican candidate Peter Meijer said, "I strongly support absentee voting and measures that allow every qualified voter the opportunity to vote absentee, particularly in light of the COVID-19 pandemic. What I don’t support is the process of mailing ballots without ensuring the recipient is a qualified voter, as doing so presents an unacceptable risk to the integrity of our elections."

His opponent, Democrat Hillary Scholten says: "Millions of Americans rely on the postal service for life-saving medications, paychecks, connecting with loved ones, and voting by mail. The USPS is an essential service for every American and we cannot let this Administration politicize or undermine it."

In the 2nd District, incumbent Republican Bill Huizenga said, "There have been multiple examples of the post office being unable to process and deliver ballots in a timely manner. In fact, my office has received multiple concerns from West Michigan residents attempting to cast a ballot for the August primary here locally as well as from registered West Michigan voters who are currently overseas. This should also be of concern to every American, no matter who they intend to vote for. The response from Democrats has been to spend a whopping $25 billion. I believe this is an unreasonable amount given the narrow window that exists before the election. Nearly everyone agrees that the post office needs to be reformed and modernized, however like many of the issues being brought up in the current negotiations, it is not the proper time or place to pursue these complex changes. This year the Post Office is positioned to play a greater role in our elections than it has in the past and should be funded at a responsible level to support that increased role.”

His opponent, Democrat Bryan Bergheof said, "Voting by mail has been happening safely and without compromise for decades. During a global pandemic, we ought to be doing everything we can to ensure Americans are able to safely cast their vote, not sabotaging their ability to do so. This President’s unprecedented threats and actions are undermining democracy by limiting the capacity of the postal service, not to mention disrupting a basic service that millions of Americans rely upon for their livelihood. We must be clear: this is an assault upon both our democracy and our economy." 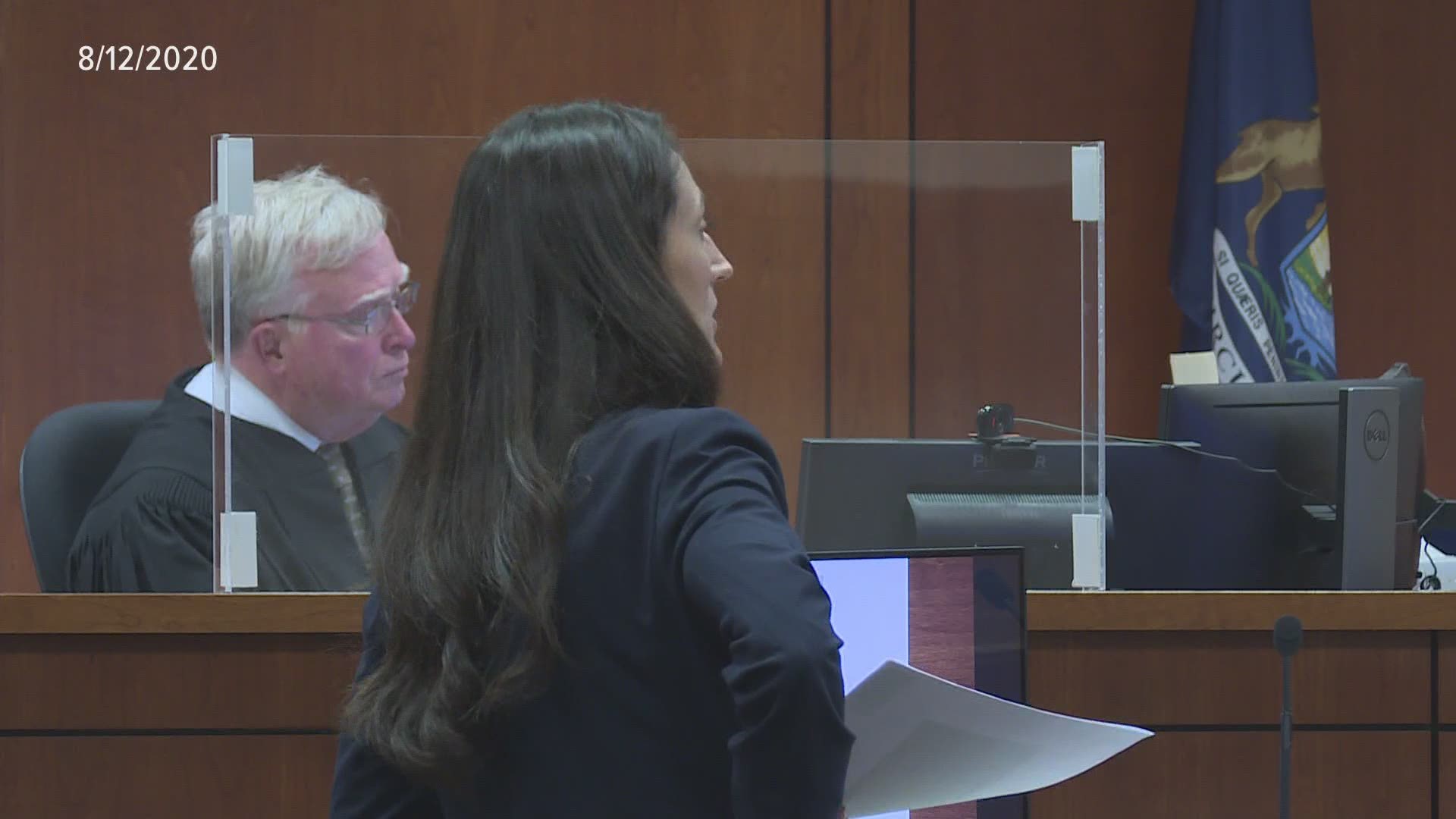