13 ON YOUR SIDE President & GM Janet Mason to retire

She was part of the first wave of women TV newscasters in the 1970s. 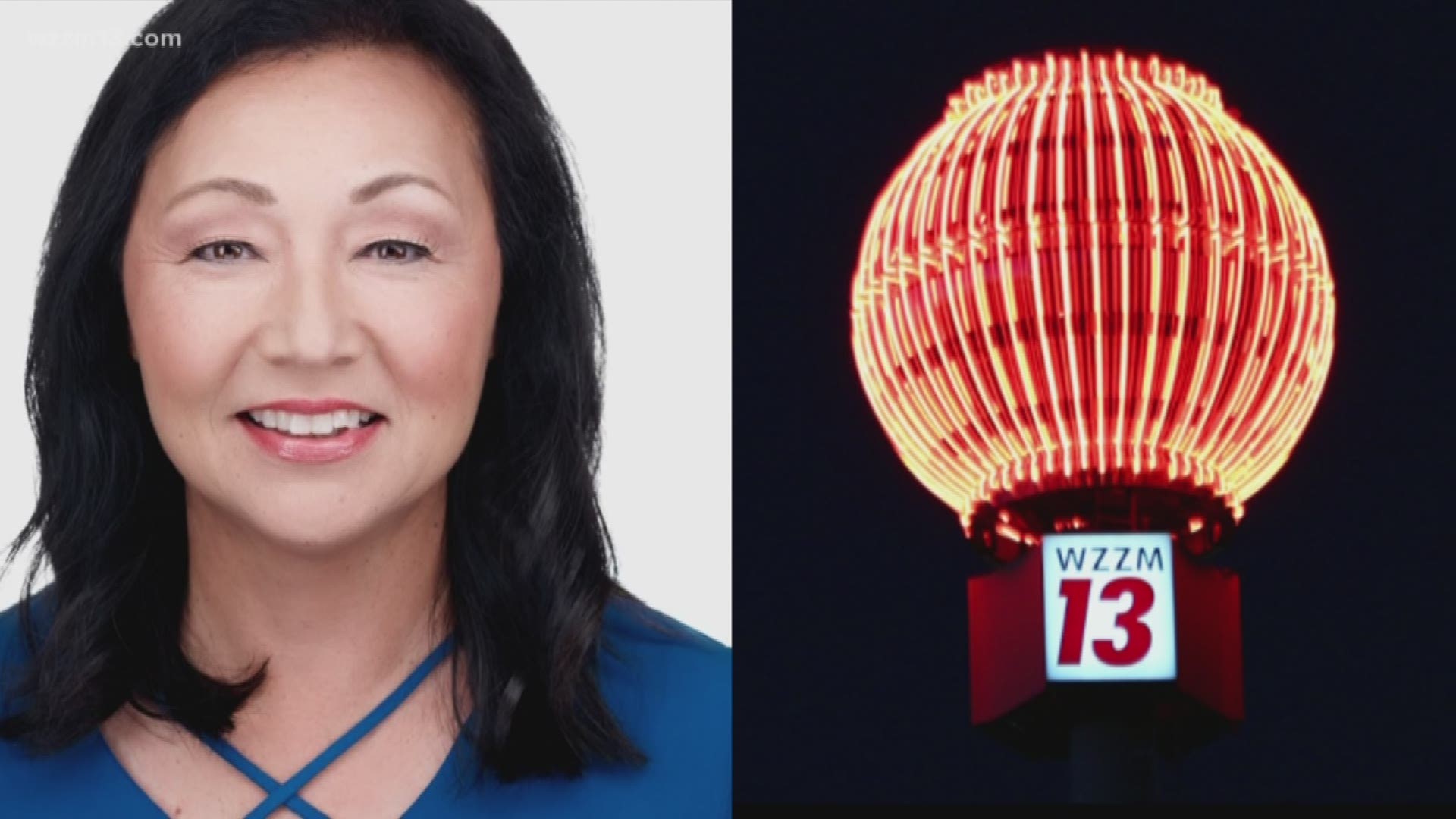 GRAND RAPIDS, Mich. — 13 ON YOUR SIDE President and General Manager, Janet Mason, has announced her plans to retire this summer after 22 years at the station and 44 years in the broadcasting industry.

Mason was named President and General Manager of WZZM 13, the TEGNA owned ABC affiliate in Grand Rapids and West Michigan in January 1997.  She has spent more than 40 years with Gannett, now TEGNA, in a variety of executive and on-air positions.

“When I began my Gannett journey at WTCN-WUSA-KARE in Minneapolis/St Paul in January 1979, I didn’t know where that journey would take me or how long it would last,” said Mason.  “It has been a wonderful and rewarding adventure.”

Mason spent 17 years at KARE 11 rising through the ranks from general assignment reporter to local Today Show news cut-in anchor to St Paul Bureau Chief to Assistant News Director to the last eight years as Vice President / News.  She was part of the leadership team that took the station from 4th to 1st.

In 1996, she was promoted to Vice President / News at Gannett Broadcasting where she worked with station General Managers and News Directors to help improve their news programs.

A year later, she was named President & General Manager of WZZM 13 (now known as 13 ON YOUR SIDE).

During her 22-year tenure at WZZM 13 ON YOUR SIDE, she significantly expanded the number of hours devoted to news, created the 13 Watchdog Investigative Team, provided in-depth coverage of many significant events, ushered West Michigan into the digital age of journalism and high definition television, and built a legacy of community involvement.

“As caring people, you have rallied our viewers to truly make a positive difference in West Michigan,” said Mason to her staff.  “It’s been a true joy working beside you collecting toys for needy children, saving lives through our breast cancer and safe driving campaigns, collecting water for Flint and tons of food for the hungry, and countless other community projects”.

A favorite project was rescuing a West Michigan and Grand Rapids icon, the Weatherball, from a scrapyard and bringing it back to its glory.  The 13 Weatherball is a stainless-steel sphere that is 16 feet in diameter, wrapped in 288 neon lights, and sits on top of a 100 feet pole.  The ball changes colors to represent the next day’s weather.

She plans to stay with the station until mid-July, so there is a smooth transition for her successor.

Before Gannett/TEGNA, Mason worked for television stations in Wisconsin and Iowa.

Over the years, Mason has served on a variety of industry and community boards, including the ABC Television Affiliates Association, Michigan Association of Broadcasters, Grand Rapids Chamber of Commerce, and Economic Club of Grand Rapids.  She has been a guest instructor for the National Association of Broadcasters Management Development Seminar for TV Executives and University of Missouri / RTNDA News Executive Seminar.

Mason has received multiple honors over the years, including the Silver Circle from the National Academy of Television Arts and Sciences - Michigan Chapter, Missouri Honor Medal for Distinguished Service in Journalism from the University of Missouri School of Journalism, and Certificate of Commendation from the Governor of Minnesota for her work on diversity issues.

About WZZM 13 ON YOUR SIDE is the TEGNA owned ABC affiliate serving West Michigan.

About TEGNA TEGNA Inc. (NYSE: TGNA) is an innovative media company that serves the greater good of our communities. With 49 television stations and two radio stations in 41 markets, TEGNA delivers relevant content and information to consumers across platforms. It is the largest owner of top 4 affiliates in the top 25 markets, reaching approximately one-third of all television households nationwide. Each month, TEGNA reaches 50 million adults on-air and approximately 35 million across its digital platforms. TEGNA has been consistently honored with the industry’s top awards, including Edward R. Murrow, George Polk, Alfred I. DuPont and Emmy Awards. TEGNA also delivers innovative and unparalleled solutions for advertisers through TEGNA Marketing Solutions (TMS). TMS is a one-stop shop that helps businesses thrive through an unmatched suite of services and solutions that reach consumers across television, email, social and over-the-top (OTT) platforms, including Premion, TEGNA’s OTT advertising service. Across platforms, TEGNA tells empowering stories, conducts impactful investigations and delivers innovative marketing solutions. For more information, visit www.TEGNA.com.