Police do not have any indication that the two shootings are connected. 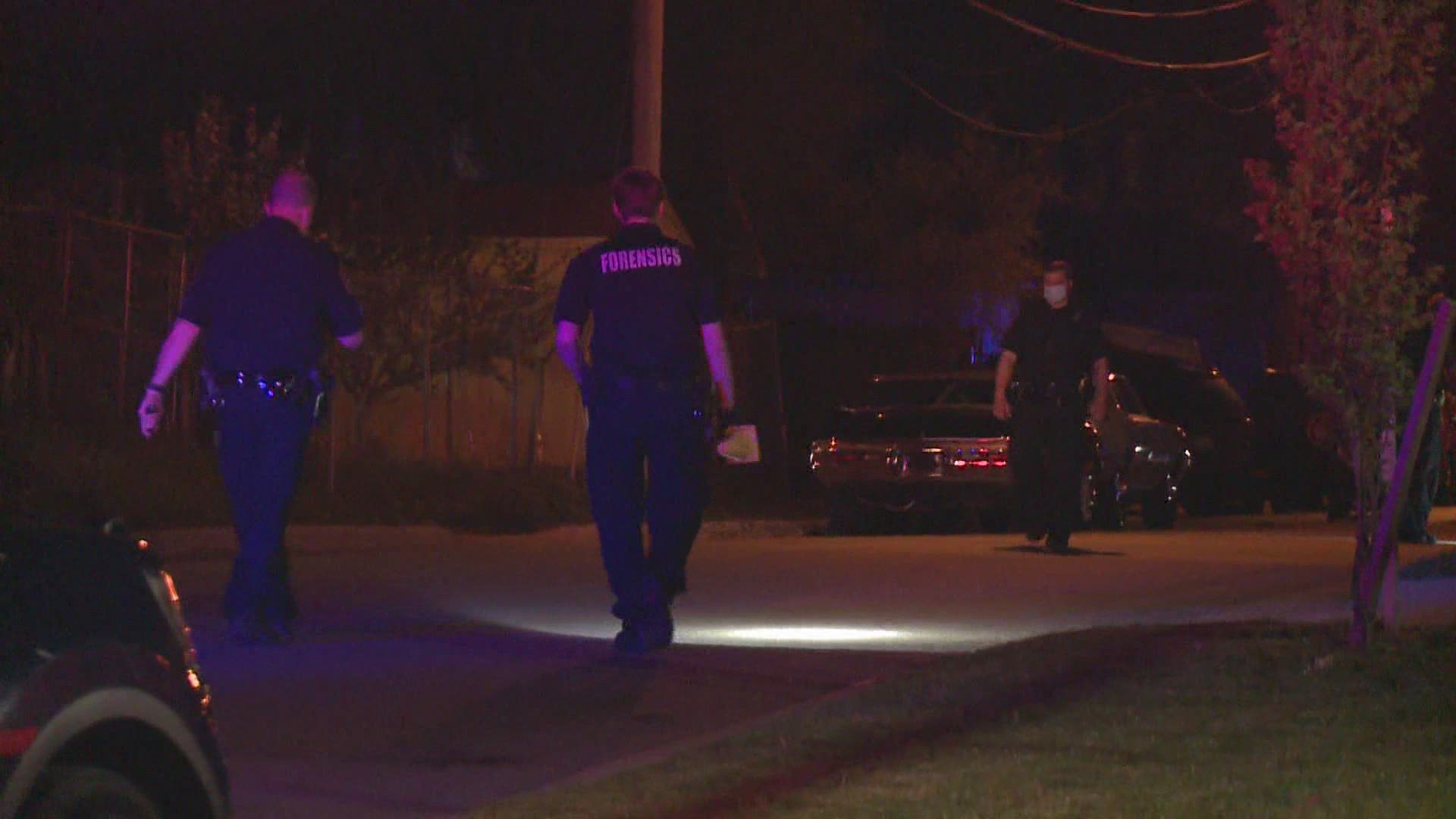 The first happened around midnight on Kalamazoo Avenue near Dallas Avenue. Police said one man was shot in the leg and is expected to survive. It is unclear what led to the shooting.

The second shooting happened less than an hour after the first, at 12:45 a.m. That incident happened on Franklin Street near Neland. Police said one man was shot, but his injury is not life threatening.

Police do not have any indication that the shootings are connected. There is currently no suspect information.