They are accused of using robocalls to intimidate minority voters in Detroit and other cities to suppress voter turnout in the Nov. 2020 election.

54-year-old Jack Burkman and 22-year-old Jacob Wohl – both residents of Arlington, Virginia, are accused of using robocalls to intimidate minority voters in Detroit and other cities to suppress voter turnout in the Nov. 2020 election.

Last October, both men were bound over to Wayne County Circuit Court on the following charges, as provided by the Office of the Attorney General:

After the case was bound over, the defendants filed a motion to have it dismissed. That motion was heard and dismissed on Feb. 23. The defendants then appealed to the Michigan Court of Appeals; their application was denied on Thursday, May 6. Now, the case will go to trial.

“I applaud the Court of Appeals decision and my office stands ready to proceed with this case,” Nessel said. “We remain committed to defending democracy against misinformation spread in an attempt to undermine our free and fair elections.”

Along with the criminal charges, the defendants were ordered by the U.S. District Court for the Southern District of New York to make “curative” robocalls to victims of their calls.

A trial date for Burkman and Wohl has not been set. 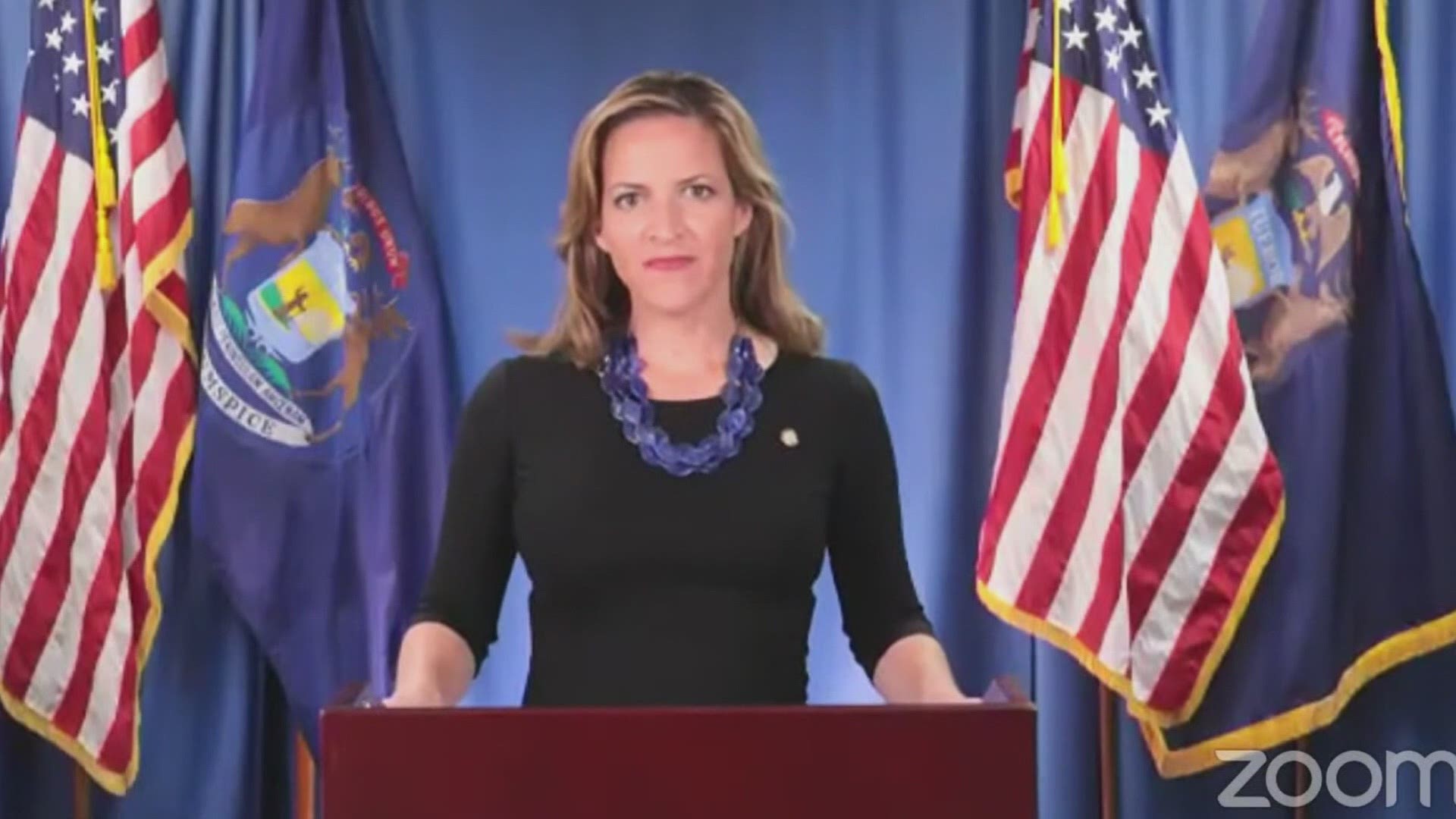