Police are attempting to identify a man the woman had been seen with in the 24 hours before her body was found. 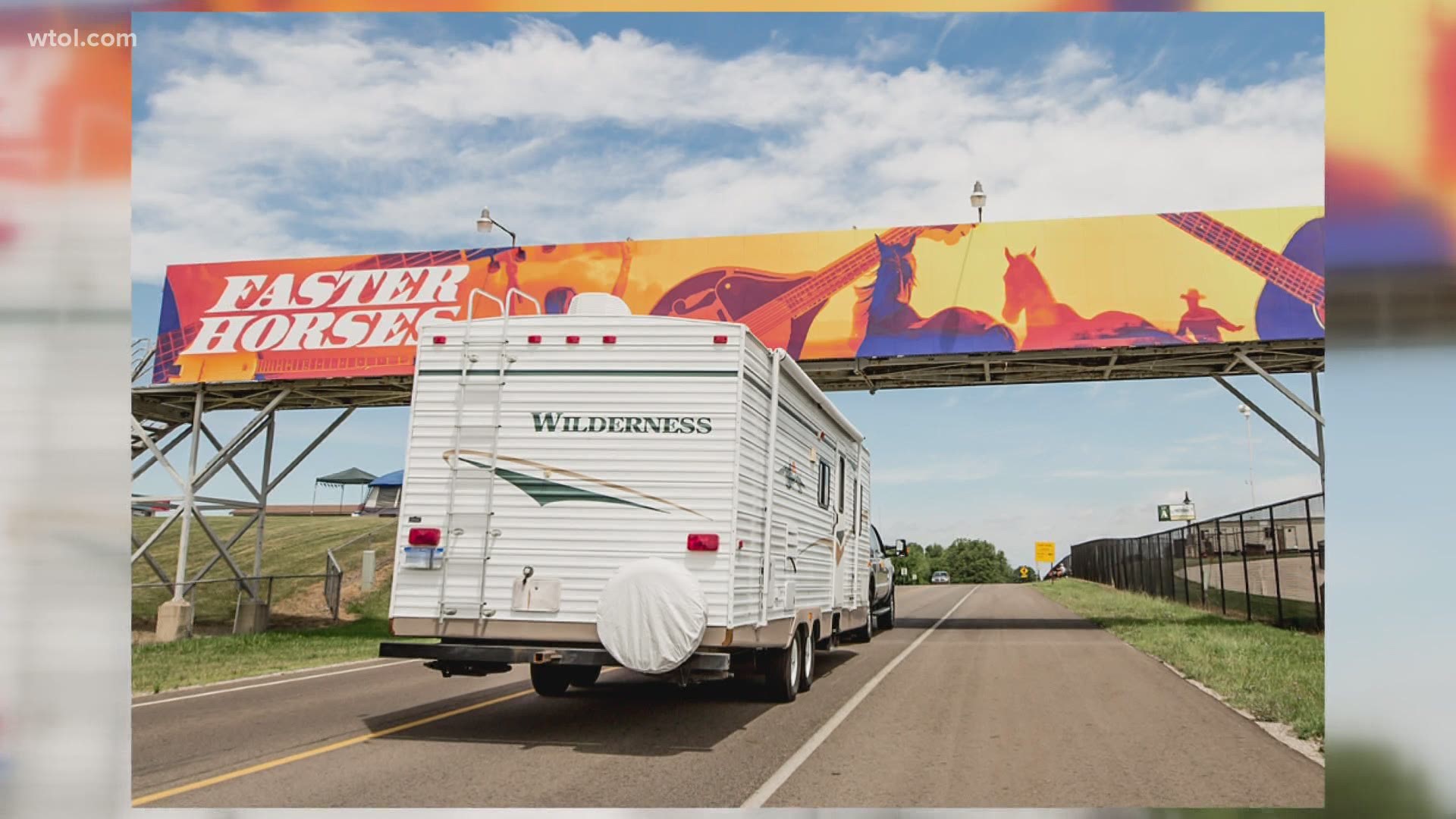 BROOKLYN, Mich. — Michigan State Police are investigating a death at a music festival in Lenawee County on Saturday.

The cause of the woman’s death is unknown at this time but police are continuing to investigate.

Investigators say an autopsy will be performed on her body including a toxicology test.

Police are also attempting to identify a man Havens was reportedly seen with in the previous 24-hours to her body being found. He is reportedly a black male in his 30s with black hair, a short beard, and wearing a gray hoodie.

If you have any information you are asked to call Detective Sergeant Daniel Drewyor at 734-819-8192.

Detectives want the public to know there is no danger or threats to people attending Faster Horses Music Festival.

In a separate incident, three men were pronounced dead and two others were hospitalized from suspected carbon monoxide poisoning at a campground near the festival.

The Faster Horses Festival is a 3-day country music festival that takes place next to the Michigan International Speedway on U.S. Highway 12.

Many of the people who attend the event also camp at the site. 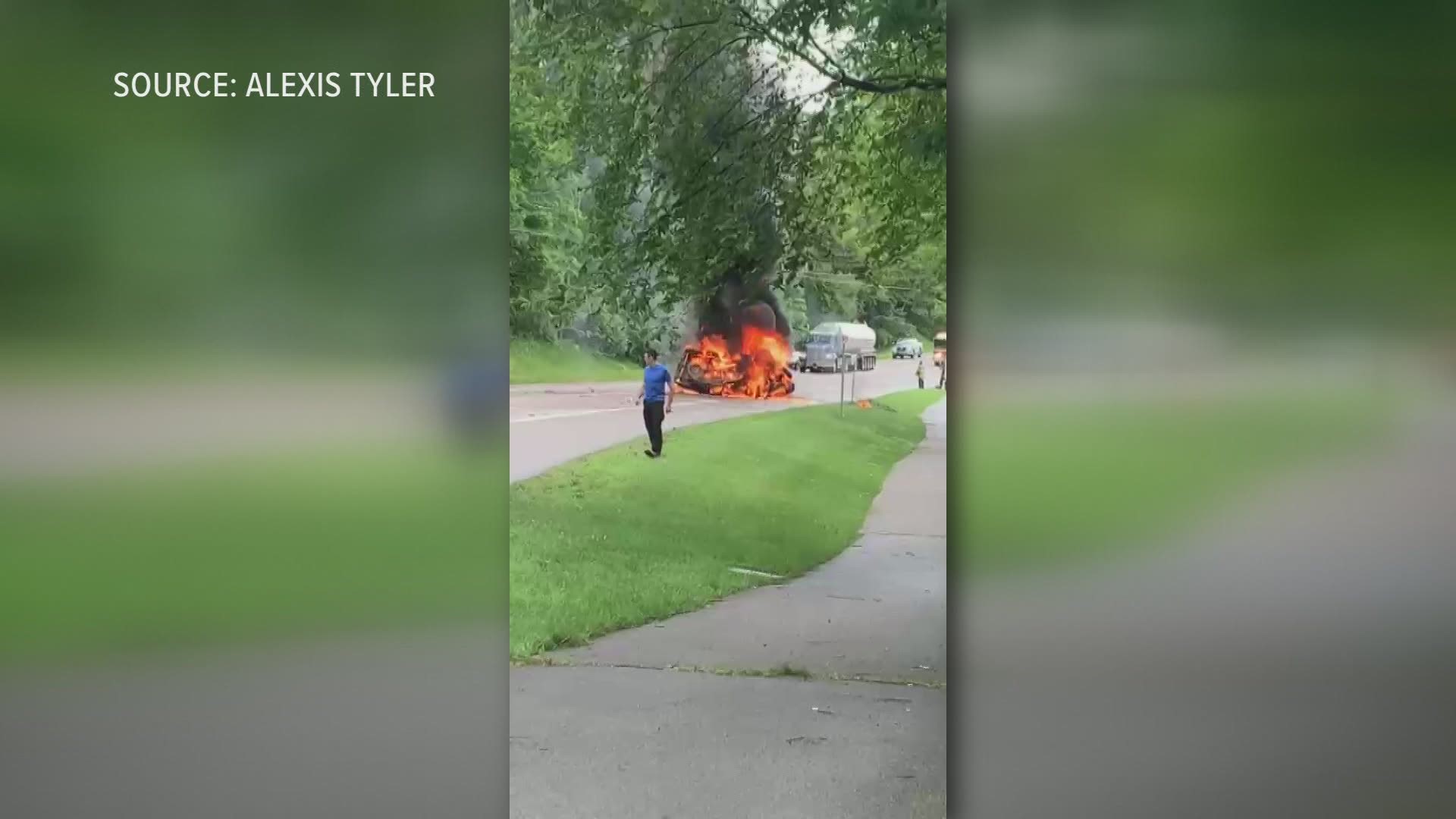