On June 7, 2016, Charles Pickett Jr. drove his pickup truck into a group of 9 cyclists. He killed 5 of them and badly injured the other 4. 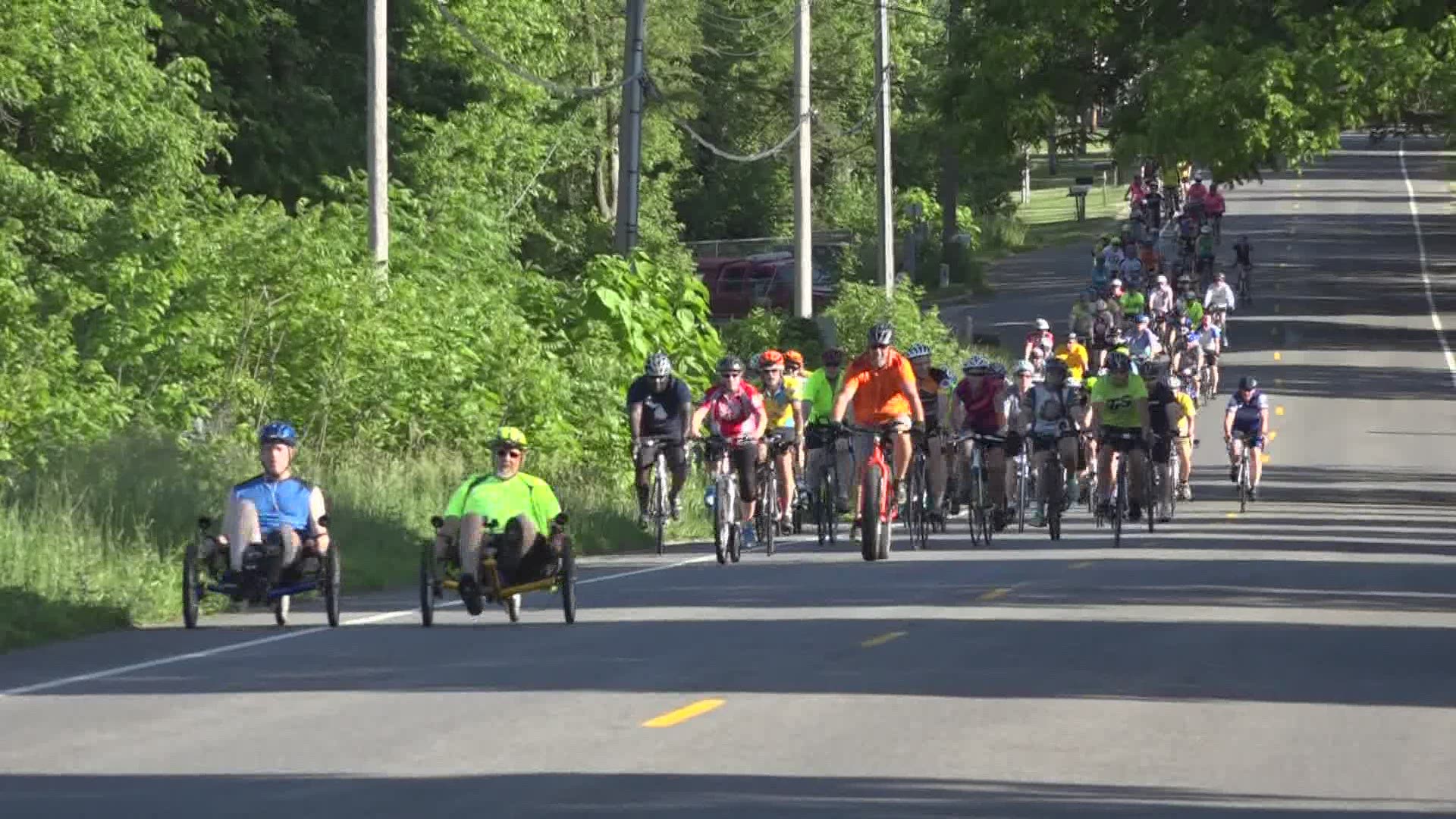 GRAND RAPIDS, Mich. — A weekly tribute holds a special meaning tonight. Monday marked five years since the tragic deaths of five cyclists killed near Kalamazoo. Tuesday, survivors will continue to remember the lives of those they lost.

On June 7, 2016, Charles Pickett Jr. drove his pickup truck into a group of nine cyclists. He killed five of them and badly injured the other four.

They were all part of The Chain Gang Bicycle Club and had just set out on a 28-mile ride. Since that tragedy, community members and survivors of the crash have taken part in several memorial rides, and each Tuesday many people still meet and ride. 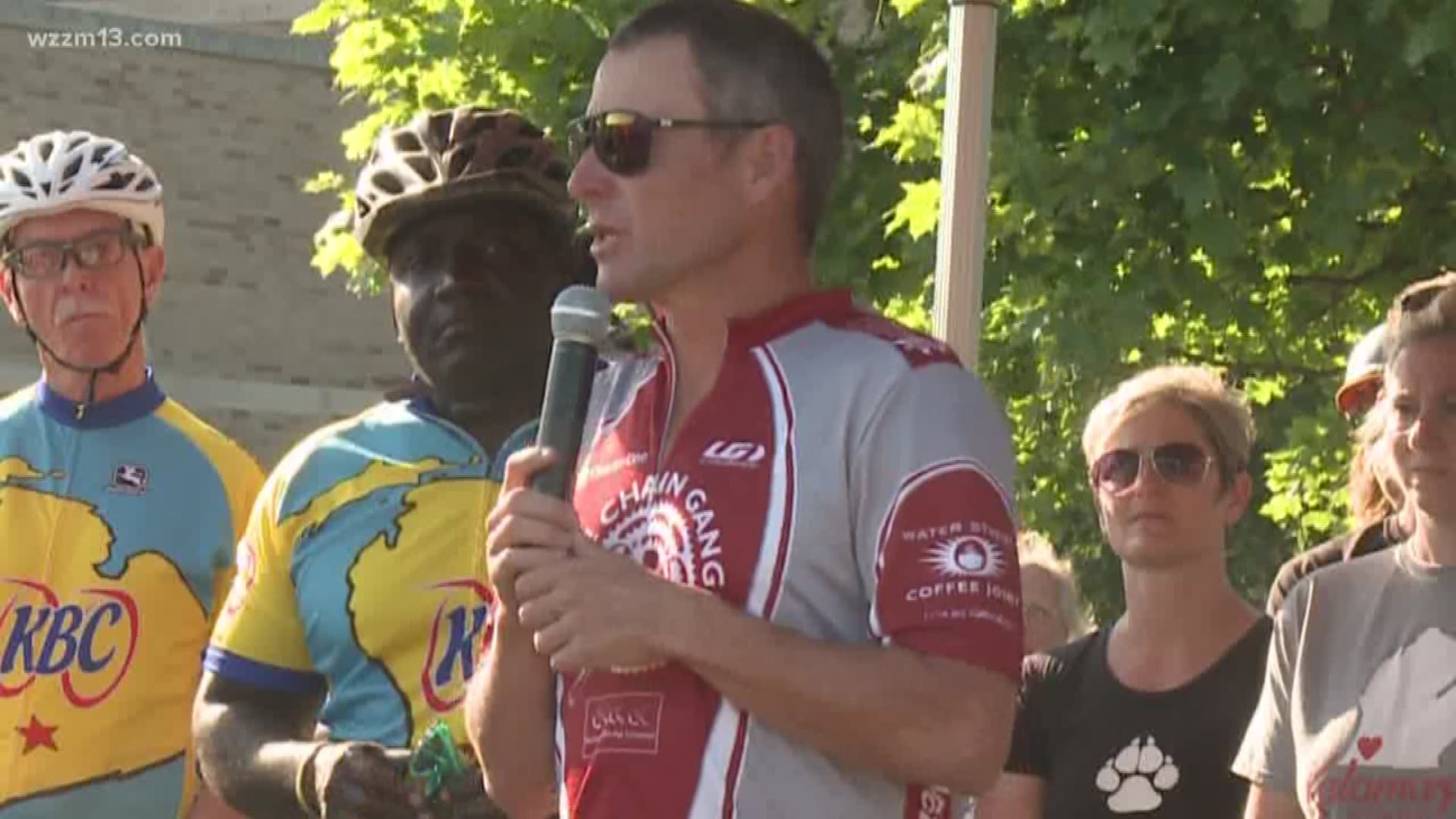 Pickett Jr. is currently in prison, sentenced to at least 40 years behind bars.