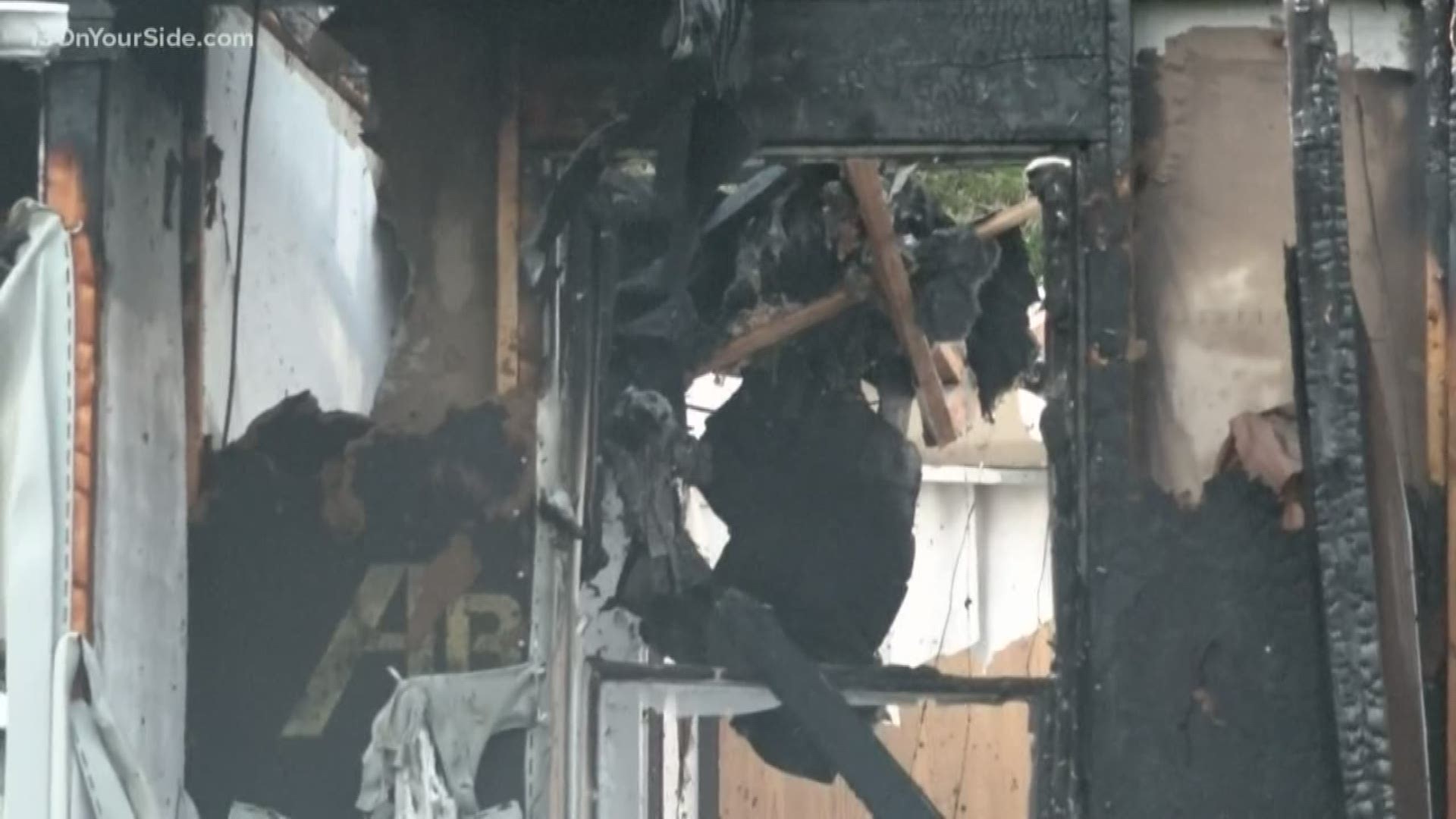 It took crews from several area fire departments about an hour and half to knock down a fire at Red Flannel Acres in Cedar Springs Tuesday afternoon.

The blaze was reported at the apartment complex on Oak Court NE around 4:30 p.m.

Authorities said eight units were affected by fire—four are likely a total loss and the other four could also be totally destroyed.

When the flames broke out, there were residents inside seven of the eight units affected. Everyone got out safely.

Fire crews said one cat was found safe in the building, but one cat is still missing.

As of 7 p.m. crews were still working to put out hot spots.

Marcus Velzen shared this video with 13 ON YOUR SIDE: 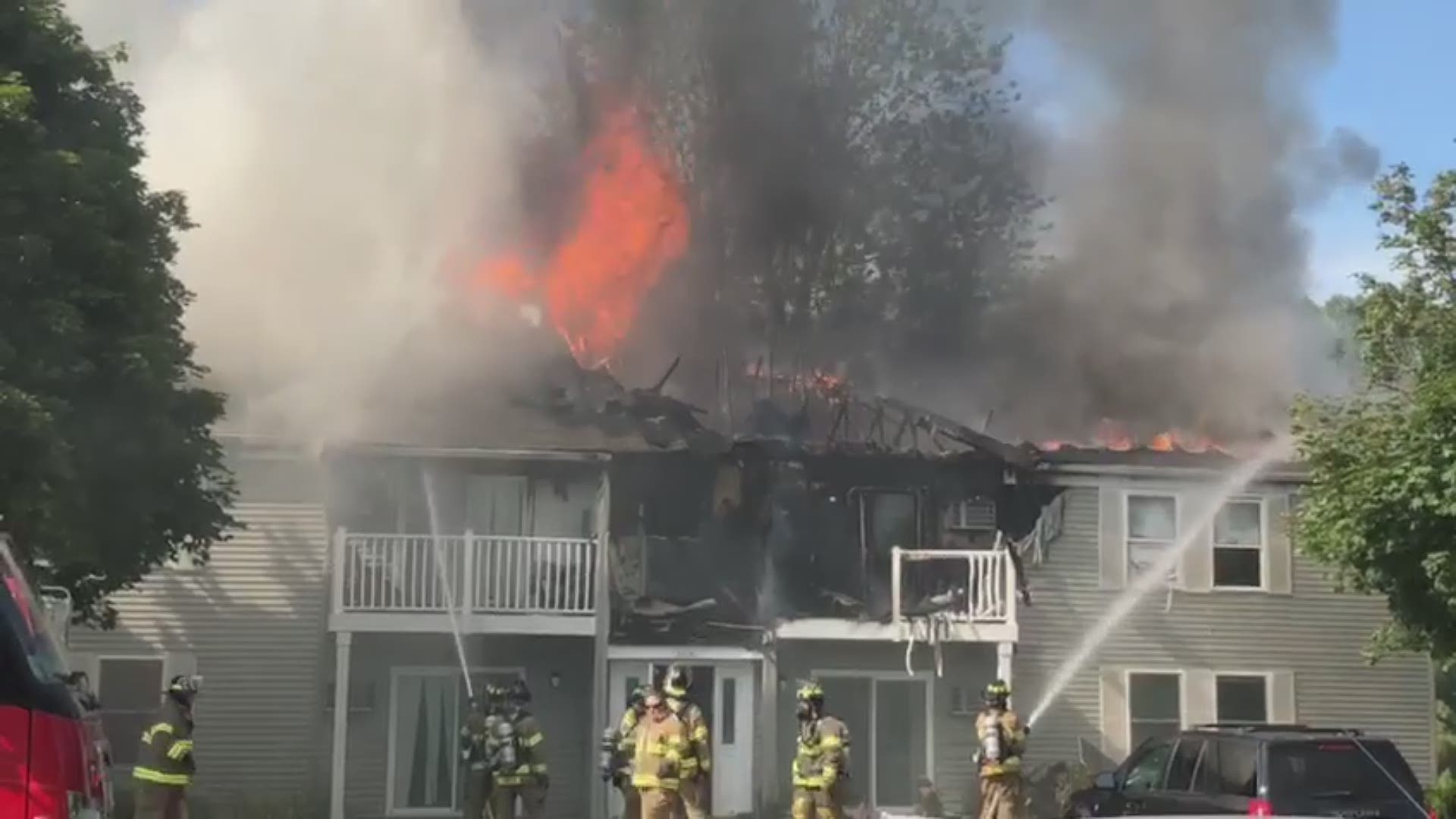