A seat at the table: The women behind Muskegon's new PAC for women of color

"The only way we can be included and sitting at that table is to make sure we understand the game of politics," says Debra Griffin, the PAC's founding member. 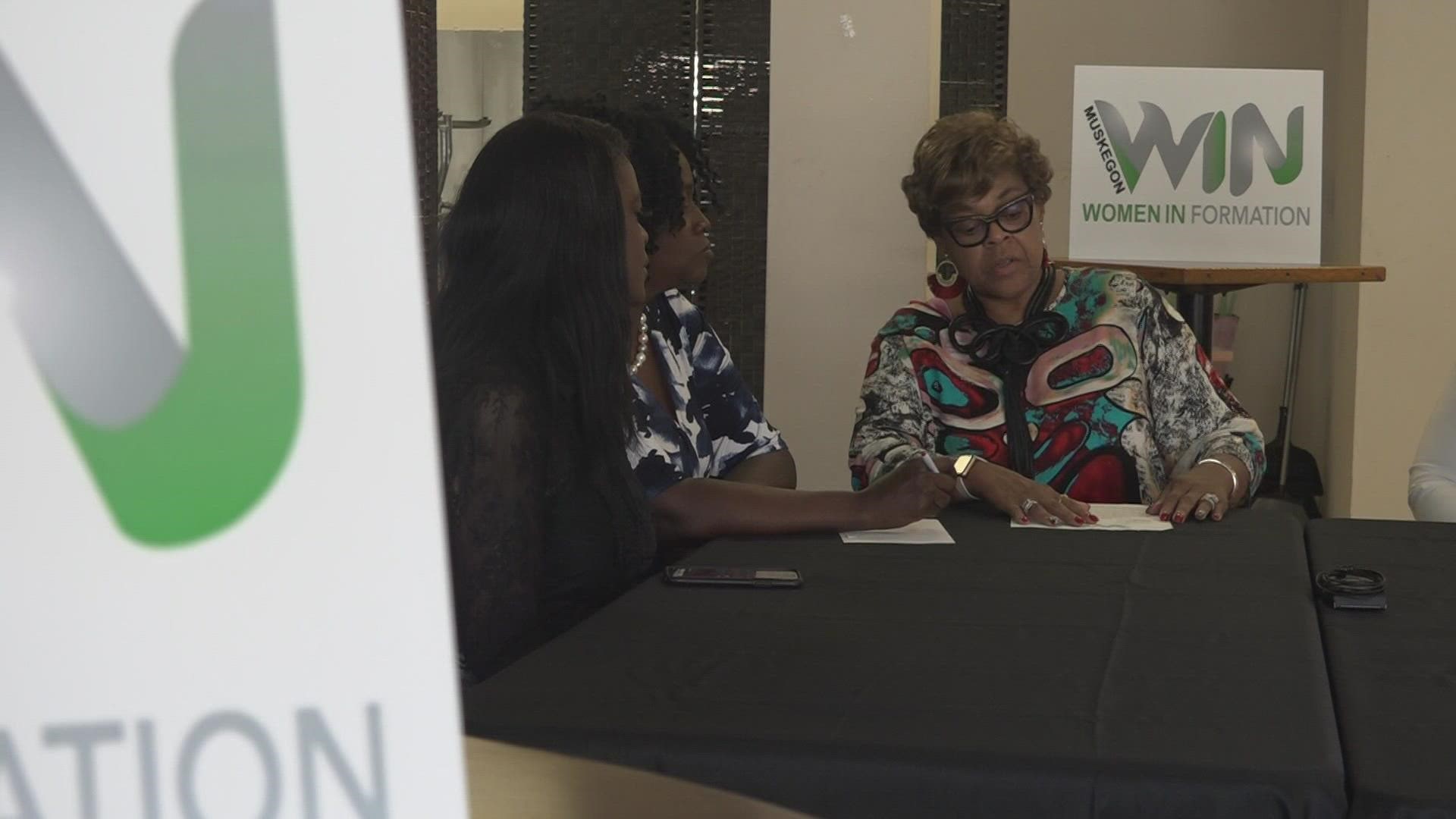 They all are board members of Muskegon Women IN Formation, or Muskegon WIN, a newly formed political action committee.

"The only way we can be included and sitting at that table is to make sure we understand the game of politics," says Debra Griffin, the PAC's founding member. "We have start at home in our own backyard. That’s where we get the meat and potatoes."

Griffin remembers the importance her family placed on voting as a child in Alabama. Her grandmother would get the kids all dressed in their best clothes and make bring them along when she cast a vote.

Once she became old enough to vote herself, she would get into arguments with her grandfather about George Wallace. Decades later, she says now she can understand his perspective, and wants to bring that wisdom to the younger generation in Muskegon.

"We’re made up of activists, entrepreneurs, small business people, and people who have for years been a part of the political arena," she says. "This is our opportunity to share back."

Next to her sits Michelle Tyson. Younger than Griffin, Tyson did not take politics seriously at a young age, saying the first time she voted, aside from the presidential race, she chose simply by name recognition.

"If I saw a female name, I would probably vote for that person," she says with a smile.

Her perspective has also changed with time. She sees the new group as a way to carve a path for other women of color in Muskegon to get involved and learn.

"I think of WIN as a group of women who are leaving footprints. When it’s time for us to sit down, we’ll have paved the way for other young women and men who are interested in politics," she says.

"They don’t have to have the struggle that we did to figure things out, there going to be well prepared."

WIN was created in February of 2021, gained state approval in March, and became public in June. Since then, they have hosted two candidate panels for people running for council seats in Norton Shores, Muskegon Heights and Muskegon, which were open for the community to attend.

"People say they don’t want to be political," Griffin says. "Everything is politics."

She believes every issue comes back to politics, from the location of grocery stores to the quality of children's education, she wants to have her community voice heard in all of these discussions.

"We’re going to have the city we used to have," says Patsy Petty, another board member. "With the equality, the jobs, everything. With these young ladies at this table, and the young ones in this community, were going to make it happen."

Muskegon WIN is a democratic PAC, and membership costs 10 dollars as a base price. 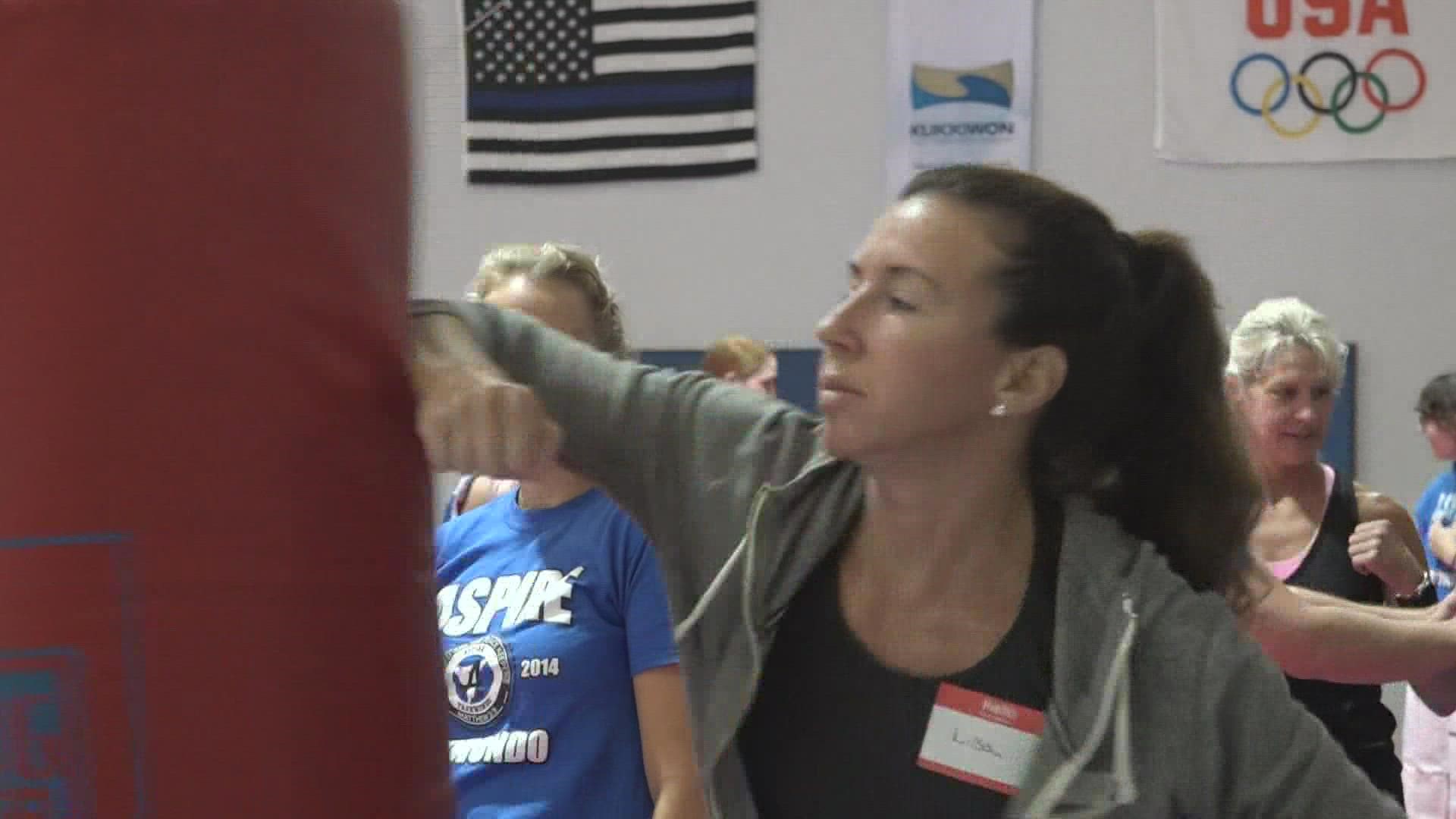