The building’s exterior will feature a “modern design” that will complement other recent new building projects in Ada Village. 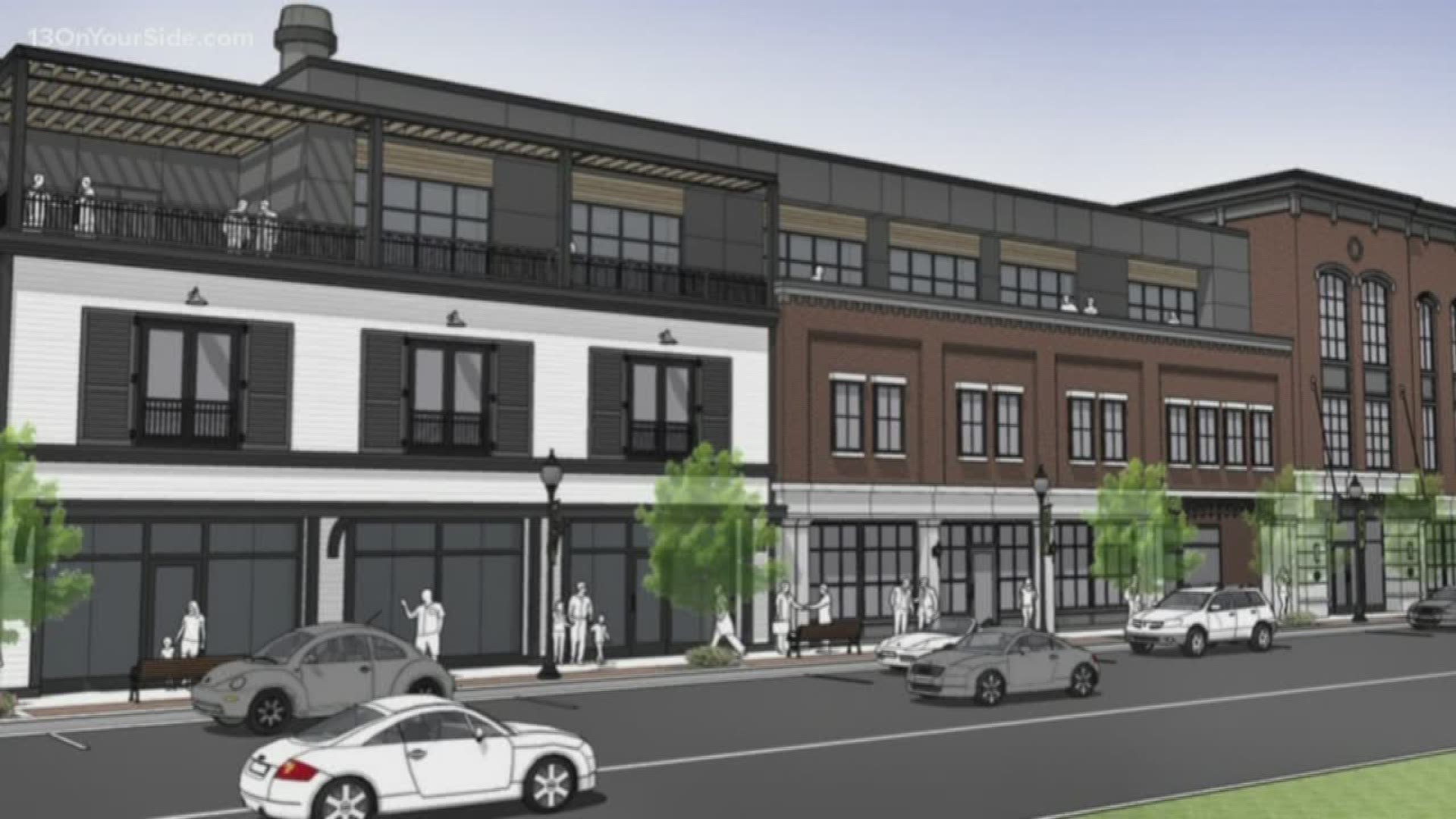 ADA, Mich. — (GRBJ) - A hospitality company is planning a new hotel in Ada.

AHC+Hospitality shared Thursday initial concepts for the development of a 24-room hotel in the Village of Ada, located on River Street across from Legacy Park near the Thornapple River.

The three-story, 37,000-square-foot “boutique” hotel will be called The Ada House and is inspired by the “rich, historical elegance of the village and will offer the most modern efficiencies today’s guests expect.”

The building’s exterior will feature a “modern design” that will complement other recent new building projects in Ada Village.

The ground floor will have a “progressive” restaurant and bar area that can open fully for weddings and other private events. Guests will be able to access the rooftop with details on amenities still being reviewed.

“Our goal is to capture the rich, historical spirit of Ada and complement it with the most modern details and amenities that travelers have come to expect,” said George Aquino, vice president/managing director, AHC+Hospitality.

In researching the village’s history, the AHC+Hospitality team learned the original Ada Hotel dates back to the 19th century when it was the epicenter of activity in the village, Aquino said.

The team is using inspiration from that time period as they continue to plan and build out the space.

“This storyboard creative thought process is helping all involved to remember a time in Ada Village when life was simple, community was important, people knew one another and there was an appreciation of the outdoors and one’s neighbors,” AHC said.

“It’s the feeling and the experience of blending history with today’s modern amenities so our guests and the community experience and feel this blending of time periods when they visit,” Aquino said.

Initial concept plans for a hotel in Ada were previously shared by the CityFlatsHotel group. Recently, CityFlatsHotel passed the management opportunity to AHC.

“We remain very bullish on a boutique hotel in Ada Village, but with our recent projects underway in Holland and Port Huron, we could not move fast enough to get the hotel in the ground,” said Chuck Reid, owner of City Flats. “We are very happy to see AHC+Hospitality move forward on this project this year.”

Construction for the project is scheduled to begin later this year and finish in 12 to 18 months.

Dixon Architecture of Ada and Chicago-based Gensler have been contracted as the architects for the project.

The new hotel is expected to employ 30-40 people.

(This story originally apprehended in the Grand Rapids Business Journal.) 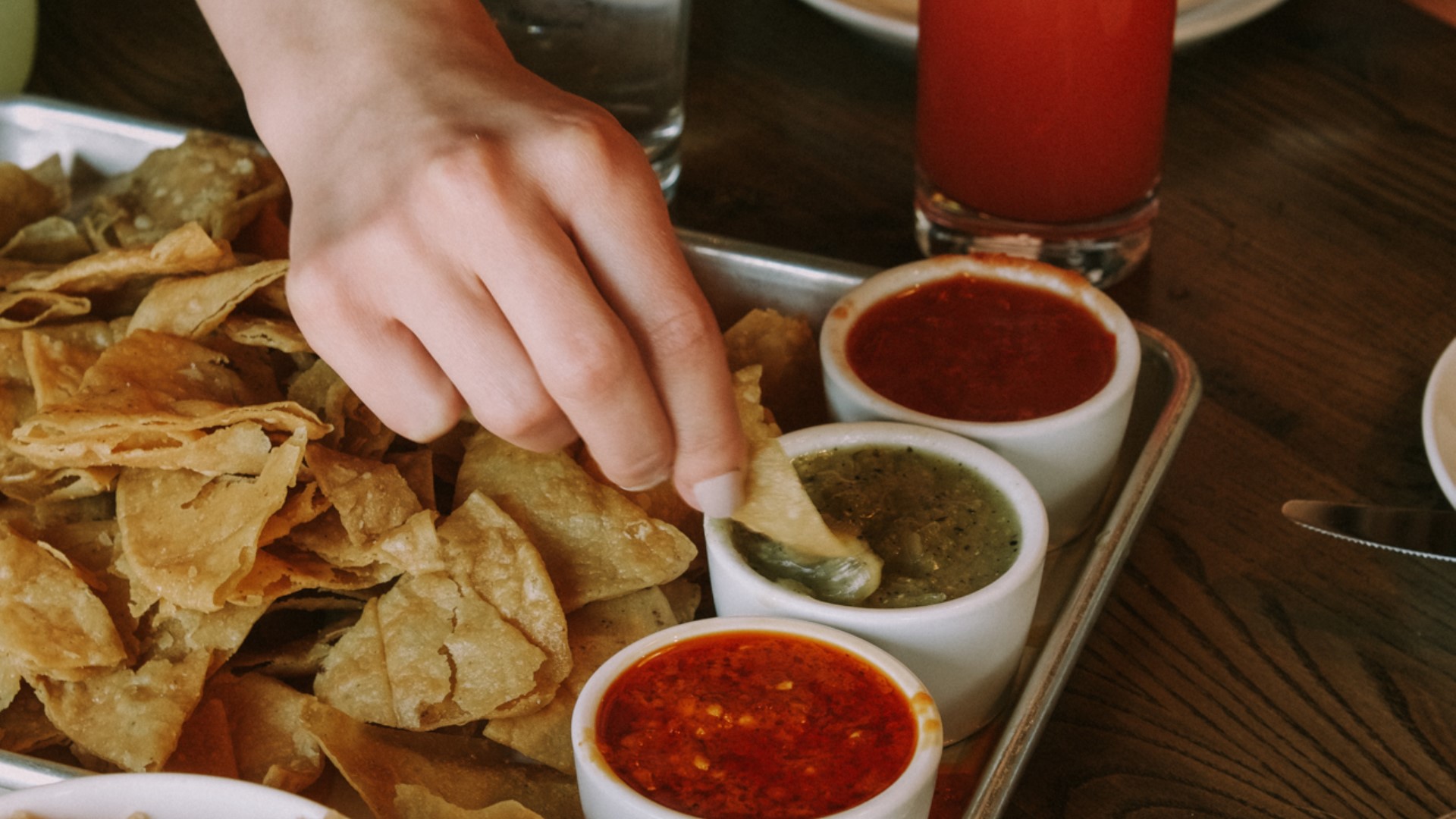