Owners of Luna restaurant in Grand Rapids are expanding to Ada. 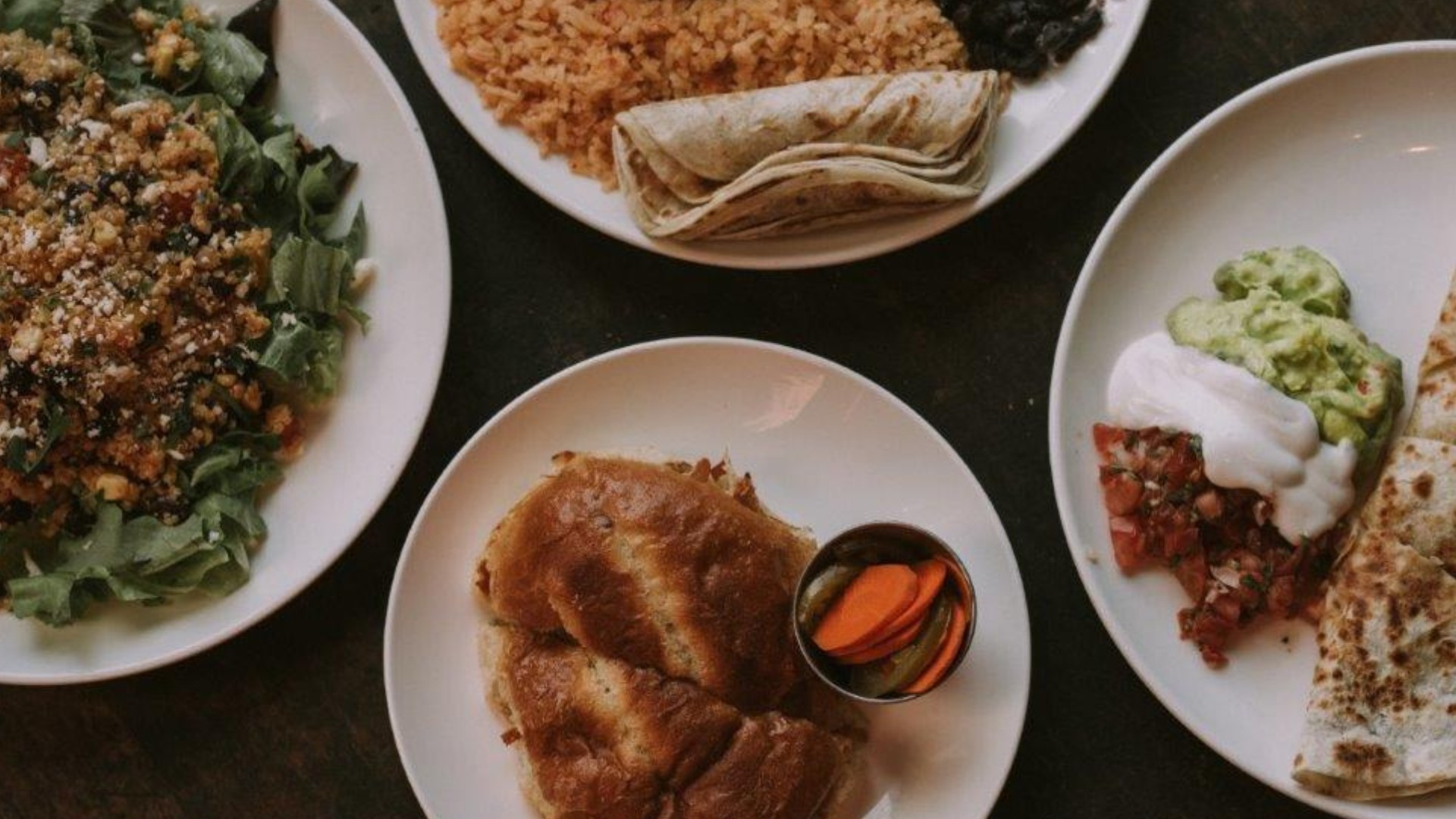 The Ada Village development has been a long time coming, and projects in the township continue to progress.

Thursday, Feb. 13, the owners of Luna, a modern Mexican restaurant in downtown Grand Rapids, announced they will be opening a new restaurant in Ada Village.

Owner Mario Cascante and his wife, Emily Stachowicz, say the new Latin-infused eatery will be located at 7471 River St.

“Our handmade, fresh Mexican fare is what put Luna on the map in Grand Rapids,” Cascante said. “This will continue to be an essential element in our Ada location as well.”

They plan to open the new restaurant sometime in the fall.

Back in 2006, the Ada community put together a vision for the future.

Then, in 2013, Ada officials, business owners and residents joined in on more than 100 meetings and forums to clarify that plan.

Construction in the Village began in the summer of 2015 -- aiming to expand retail, residential and restaurant options. 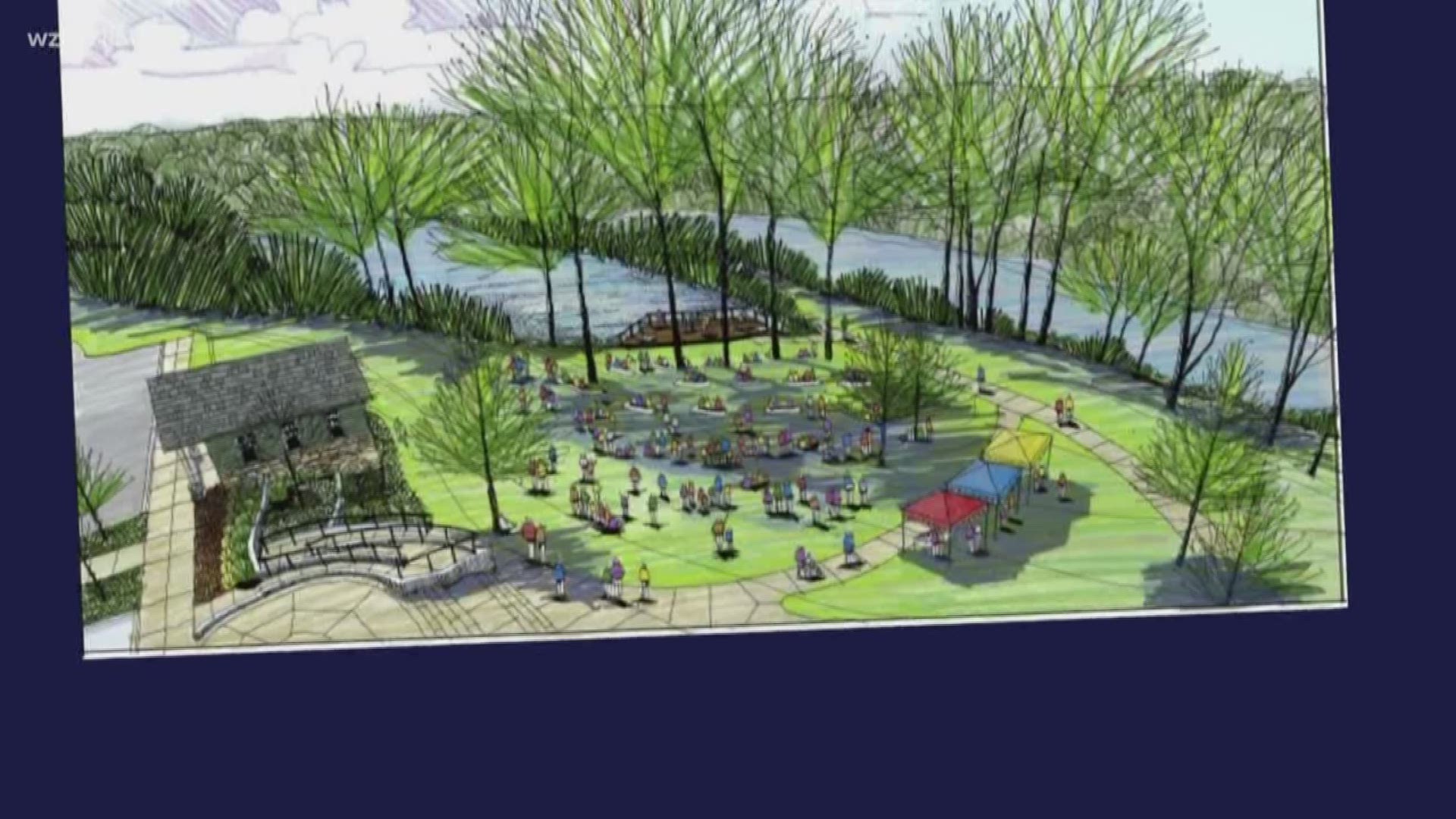 Other recent additions to the area include Brody's Be Cafe, a coffee shop that opened in October 2019, and MudPenny, a brunch restaurant planning to open sometime in the next few months. 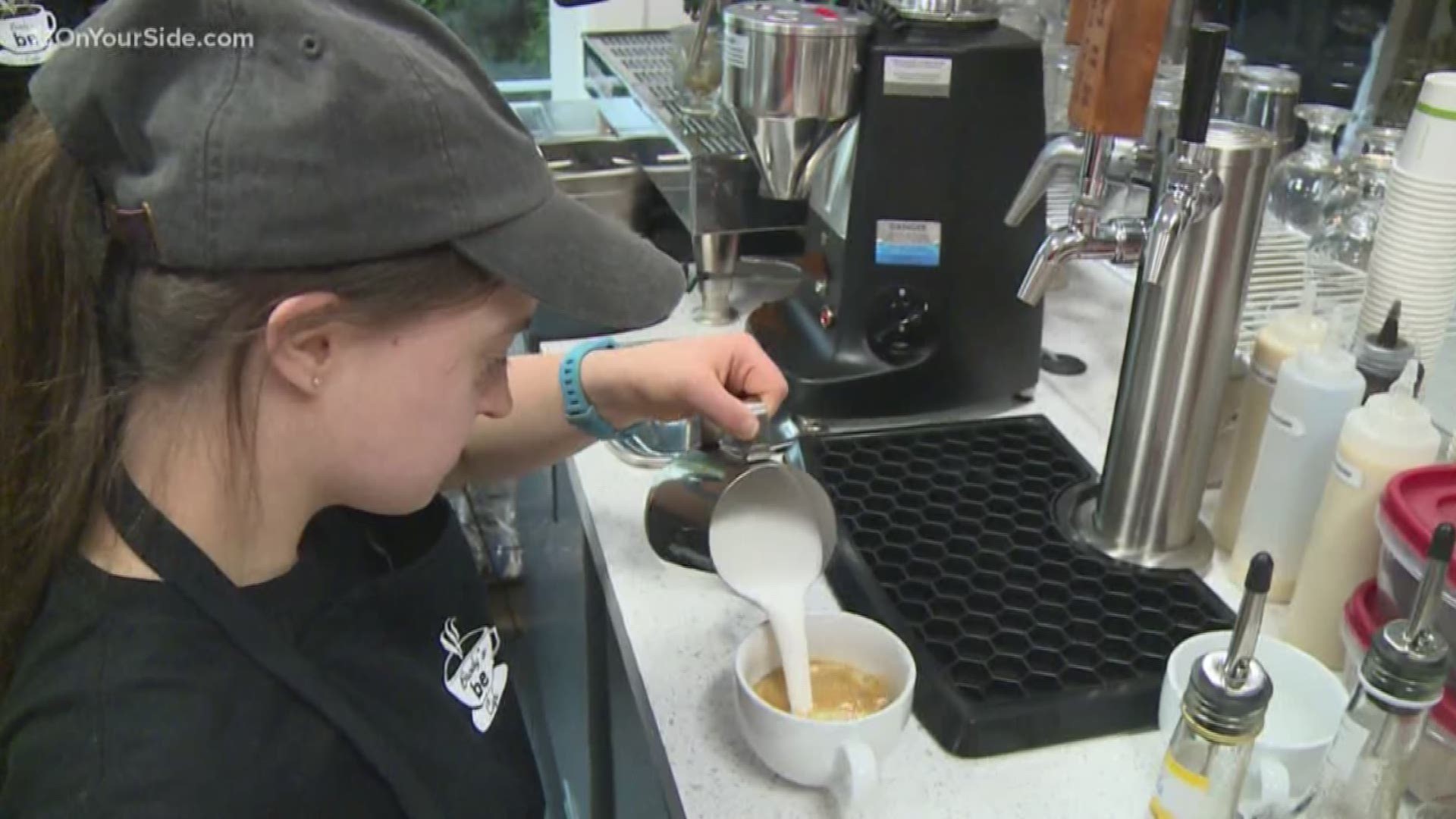 As for the new restaurant by the owners of Luna, it doesn't currently have a name. Cascante says they welcome name ideas from the community. They are asking the public to submit their ideas on Luna's Facebook and Instagram, using the #LunaAda.

Cascante, a native of Costa Rica and raised in Southern California, opened Luna at 64 Ionia Ave. in downtown Grand Rapids in 2015.

More Ada/Cascade News on 13 ON YOUR SIDE: