Bill could restore funding to program that supports adoptive families 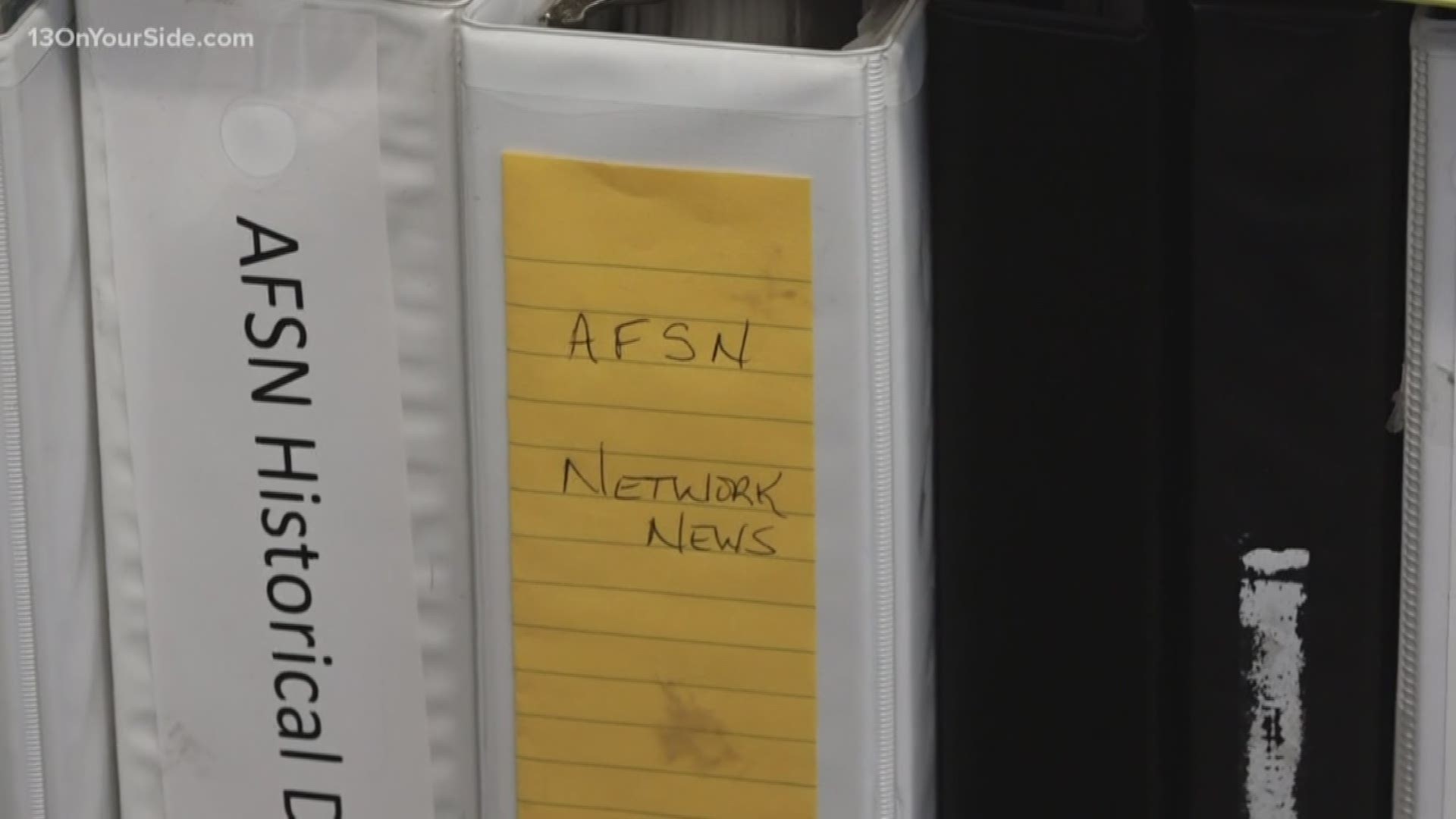 GRAND RAPIDS, Mich — A group who provided resources including a 24 hour "warm" line for adoptive families in crisis, now has a shot at having their funding restored after it was vetoed last fall.

D.A. Blodgett St. John's Adoptive Family Support Network (AFSN) had their $250,000 budget cut along with nearly 150 other organizations by Gov. Gretchen Whitmer, during a budget feud with Republicans.

"On September 30, I was leaving work thinking we were starting the new contract year the next day," said AFSN's program coordinator, Brooke VanProoyen. "I found out at the very end of the workday about what had happened, and it started this steamroll effect of chaos."

Since then, VanProoyen has been forced to lay off most of her already small team. Now, two people, including VanProoyen, are left to run what remains of their once robust statewide program.

Currently, they have enough funding from a different source to support only Kent County families and that money will run dry soon.

AFSN provides a range of services to families post adoption including in person and online support groups, crisis help, events for adopted children to connect and resource guides.

"Every single adoption starts from trauma and loss. Nobody can argue that and some of these kids had a really hard start," VanProoyen said.

VanProoyen said she worries most about rural communities where access to resources are lacking.

"These families need support and a village that wraps around them," VanProoyen said. "That work is what keeps families strong and stable."

Adoptive families who benefited from AFSN's support have shown up in record numbers by sending letters and placing calls to their legislators.

A former AFSN employee scheduled a meeting with her state representative in Cadillac and put a call out to other AFSN families to come and share their stories.

Several families drove from across the state to meet with Rep. Michele Hoitenga, R- Manton and share their stories about AFSN's work.

"Initially, I wasn't even aware of this program, but I was a foster parent and I know what these people are going through," Hoitenga said by phone Wednesday. "Their stories brought me to tears."

Hoitenga will introduce a bill Tuesday to reinstate AFSN's budget.

"I am going to fight hard to help them whatever it takes, we need the governor to restore this," Hoitenga said.

The representative said she will soon put a call out for co-sponsors and expects there will be bi-partisan support.

"It just feels so good to know they are listening in Lansing," VanProoyen said. "We hope they will continue to support us and support families not just in this community but across the state."