After a year of revenue losses, West Michigan business owners look ahead to a more normal summer

The state mask mandate and capacity limits both indoors and outdoors will expire, and local business owners say it's been a long time coming. 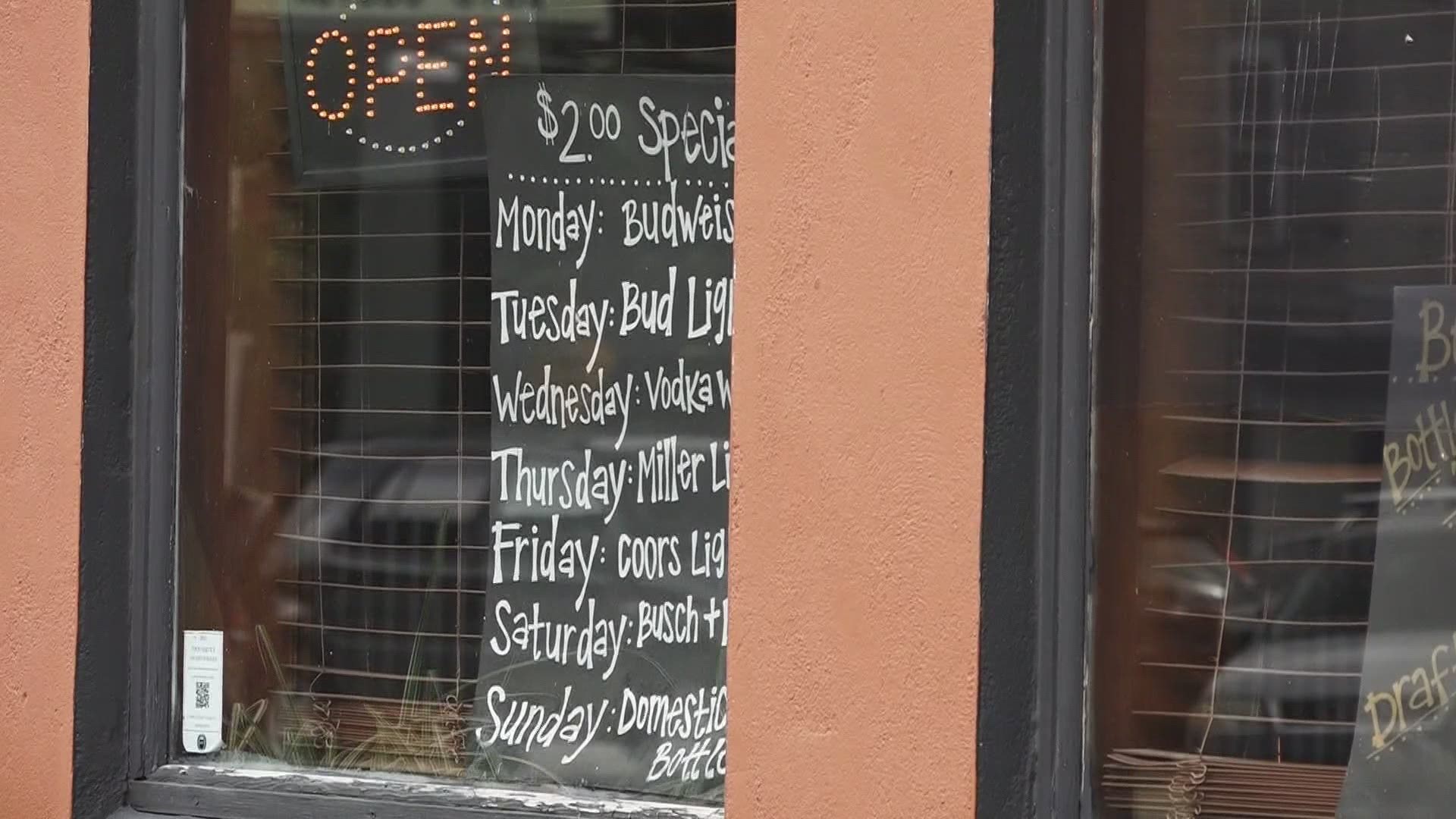 Many COVID-19 restrictions lift Tuesday, June 22 in Michigan, one week ahead of the originally planned reopening of the state. The state mask mandate and capacity limits both indoors and outdoors will expire, and local business owners say it's been a long time coming.

"Our open play is up quite a bit compared to two years ago," Spectrum Entertainment Complex Part-Owner and General Manager Mike Eaton says.

He says the increase of activity at their bowling alley are an indication of what he's expecting this summer.

"Everyone is excited to get back out and have fun," he says.

Eaton calls it a double-edged sword since they're both excited to welcome people back, but also slightly worried about how their short-staff will handle it after months of closures.

"We're probably operating at two-thirds capacity maybe," he says. "Maybe less than that in the kitchen. We're getting by and we're happy to reopen. A few extra hands on deck would be nice."

And at the College Inn in Grand Rapids, co-owner Rick Geldhof has his concerns too after facing major losses last year.

Geldhof says businesses like his had to not just get through capacity limits, but also curfews that others didn't.

"We felt as picked on as you could possibly be picked on," he says. "I'm glad it's over with so I don't have to be picked on no more."

Both Eaton and Geldhof are hoping for better days ahead for their businesses.

"I'm open so I'm better than being closed," Geldhof says. "I'll take it as it comes." 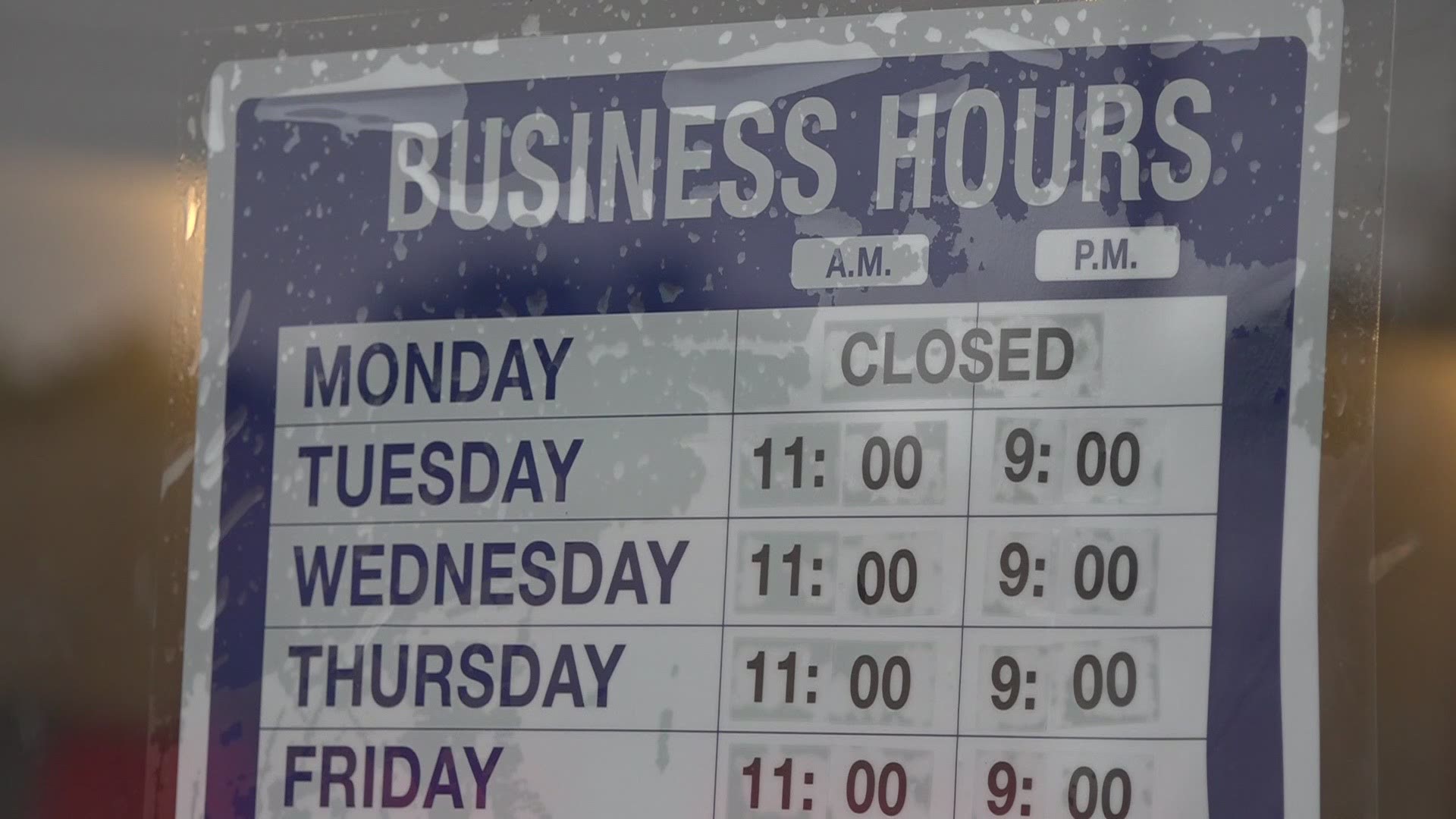