The statue has been a point of contention for the township for more than two months. 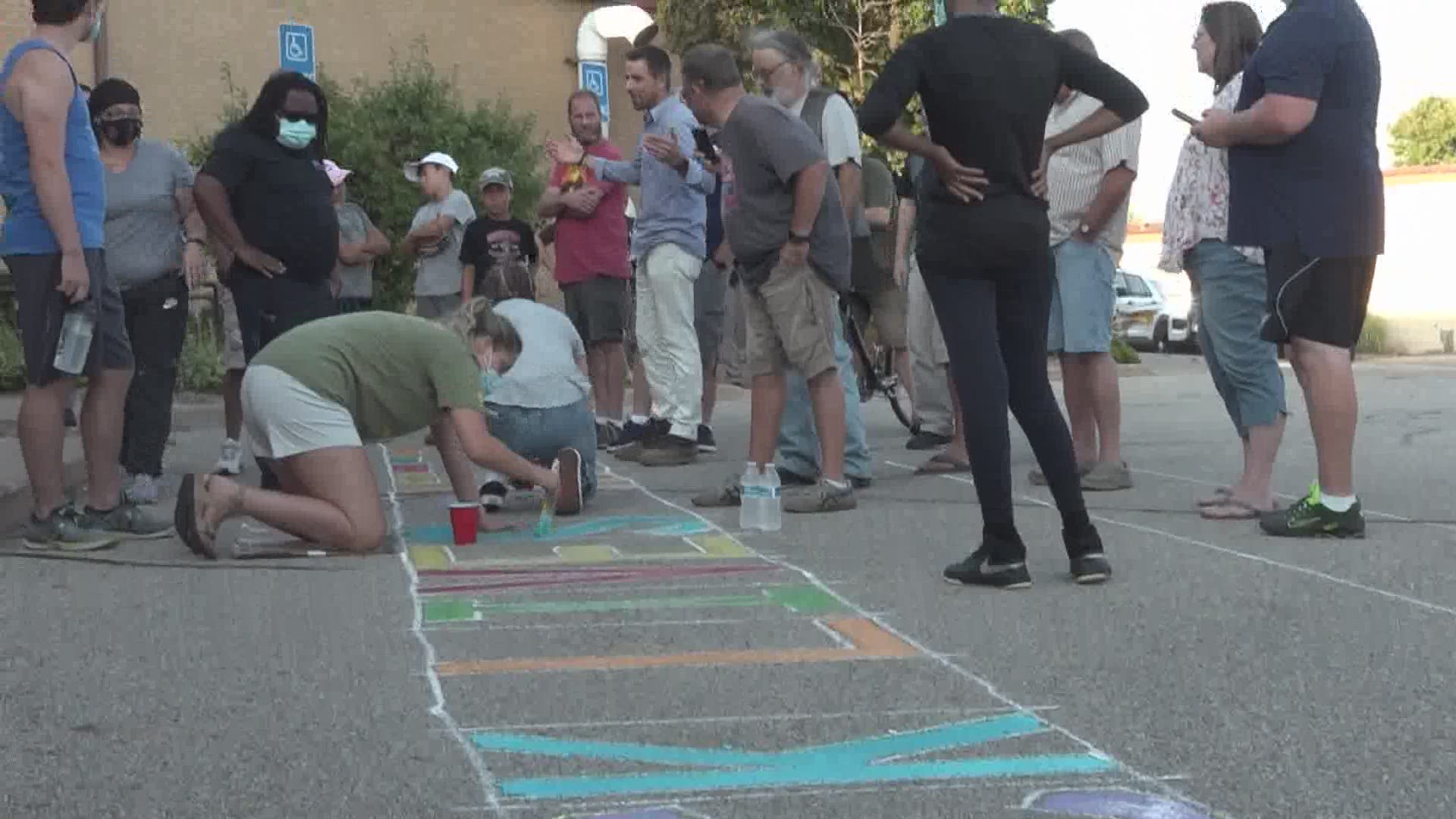 The statue sits in the park's Garden of Honor and depicts a slave child at the feet of a Union and Confederate Solider, reaching for freedom. It has been a point of contention for the township for more than two months.

Mitch Kahl with Michigan Association of Civil Rights Activists (MACRA) told 13 ON YOUR SIDE he partnered with the group "Justice for Black Lives, TakeItDown! Allendale" for a visual, peaceful demonstration in the parking lot of Allendale Township Hall. The protesters were painting "Black Lives Matter" and "Take it Down!" on the pavement.

A group of counter protesters were also present, some with sidewalk chalk in hand, writing "All Lives Matter" and "Trump" in the same space.

"We just were planning to come and exercise our free speech," Kahl said, "We weren't expecting to end up in some sort of clash. If these people want to come exercise their free speech, they're free to do that. It's just that if they came tomorrow and wanted to chalk their messages up on here, we would not be here interfering with them. We would allow them to have their message. That's what it's about -- free speech."

Counter protesters stood on top of the letters sketched out by Kahl's group to prevent individuals from painting their mural and remained there as people tried to paint around them.

After a series of heated conversations, the groups eventually clashed. This involved a few individuals from Kahl's group painting over counter protesters' chalk and both adults and children from the counter protest erasing the "Black Lives Matter" mural with water bottles, using their feet to scrape the letters off the pavement.

Kahl expressed disappointment with how the evening went.

"Any sort of interference or impeding with someone's free speech I think is wrong. We should be allowed to exercise our free speech and they should be able to exercise theirs," he said, noting he will continue to fight for the statue to be taken down.

When asked if he saw an end to the feuding, Stewart said there wasn't going to be a happy end to the situation.

"It's going to be an ongoing thing until either they get tired of coming here and protesting against us, or we sit down like grown ups and talk at the table," he explained. 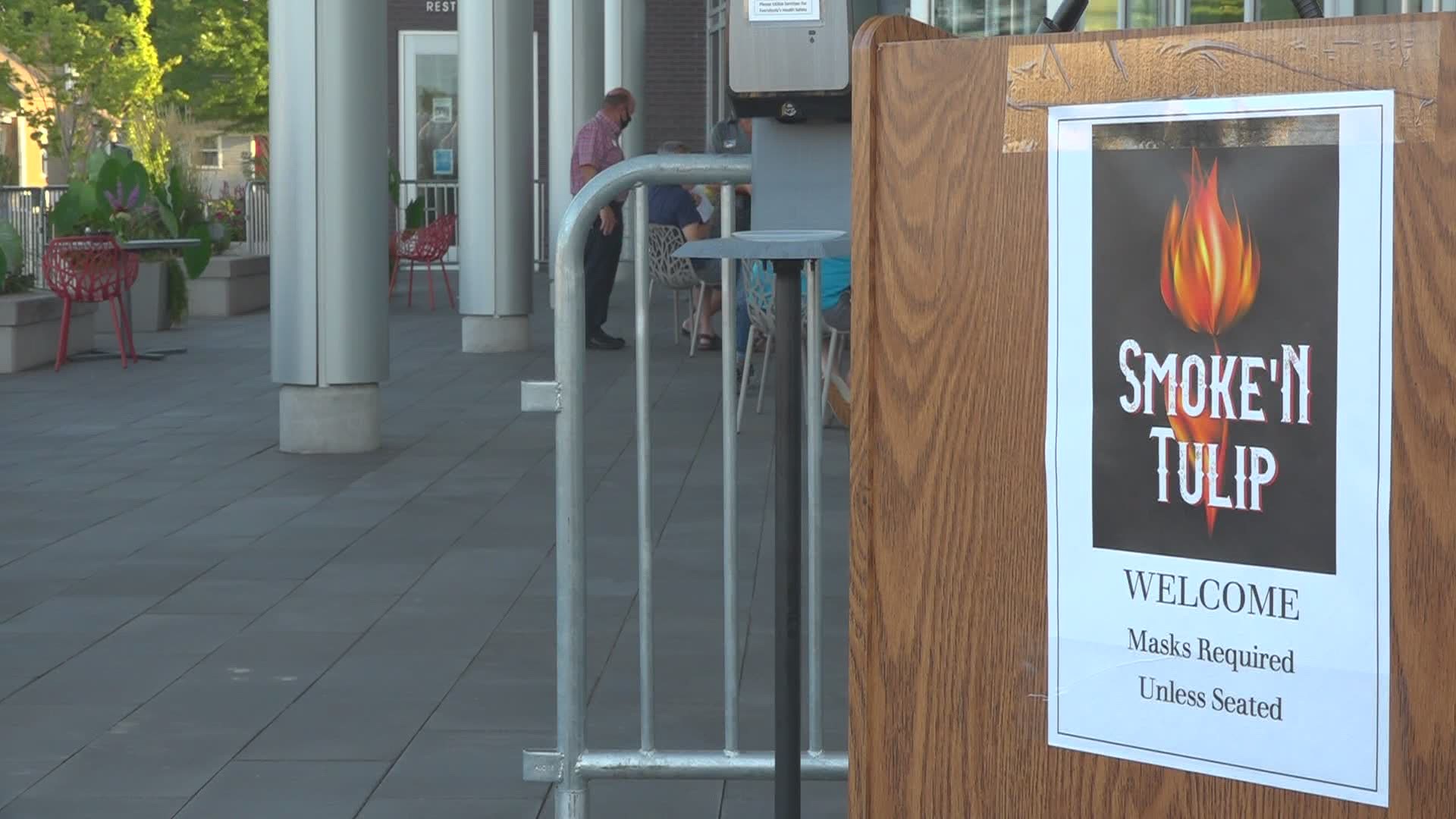