Detroit drafted Stafford No. 1 overall in 2009 and he has two years left on his $135 million, five-year contract.

Credit: AP
FILE - In this Nov. 10, 2019, file photo, Detroit Lions quarterback Matthew Stafford watches from the sidelines during warmups before an NFL football game against the Chicago Bears in Chicago. Since the start of last year, Matthew Stafford has had to deal with a health scare involving his wife, his own injury problems -- and more recently, a coronavirus test that the team later described as a false positive. It's been a difficult period for the Detroit star. (AP Photo/Charles Rex Arbogast, File)
Author: Associated Press, Larry Lage
Published: 7:26 PM EST January 23, 2021

DETROIT — A person with direct knowledge of the situation says the Detroit Lions and quarterback Matthew Stafford have mutually agreed to explore the possibilities of trading him.

The person spoke Saturday night to The Associated Press on condition of anonymity because the team and Stafford did not announce the decision.

The person says Stafford expressed an interest in being traded after the season ended and the team responded by tabling the idea until a new general manager and coach were hired.

Detroit drafted Stafford No. 1 overall in 2009 and he has two years left on his $135 million, five-year contract. 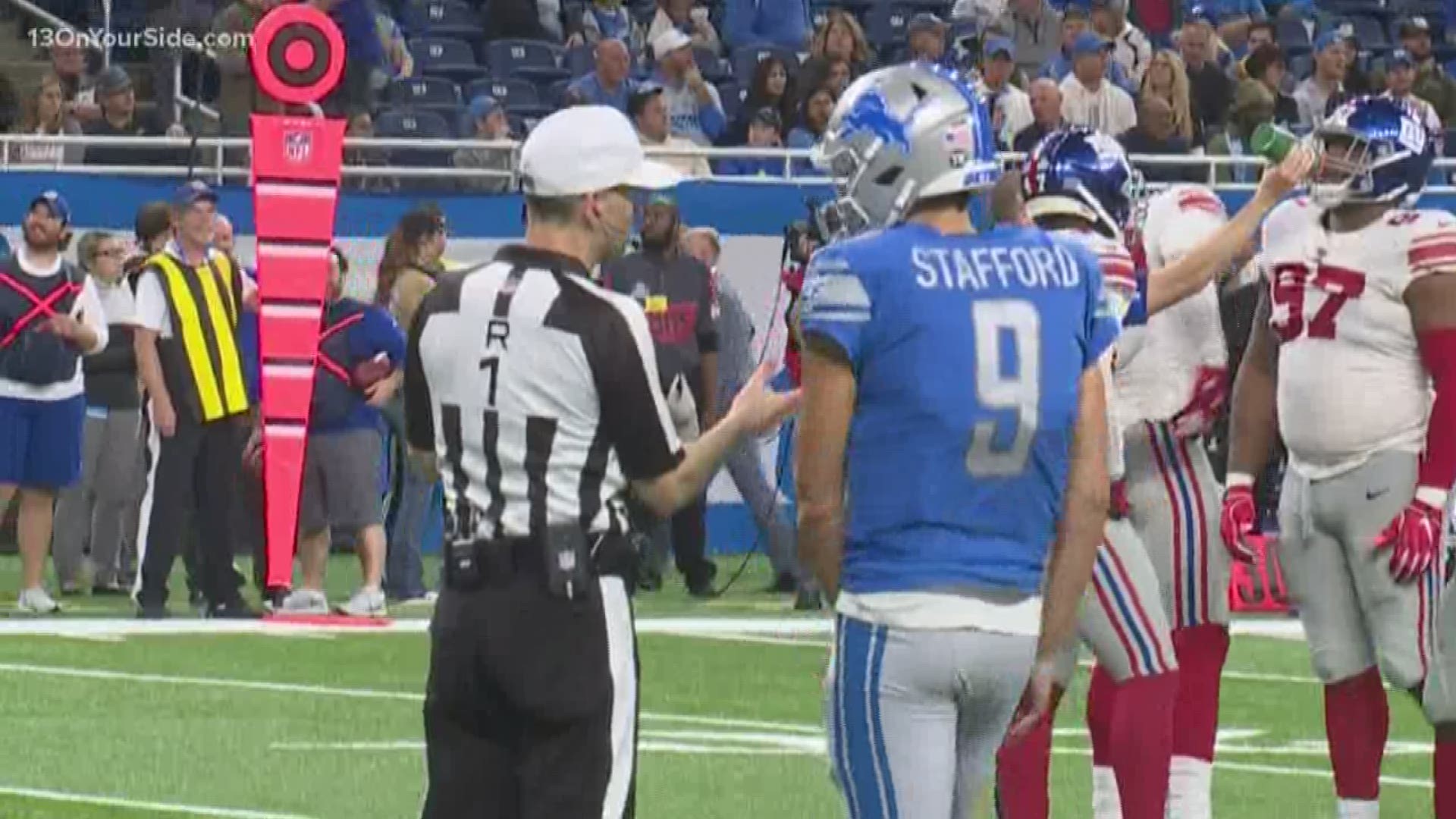