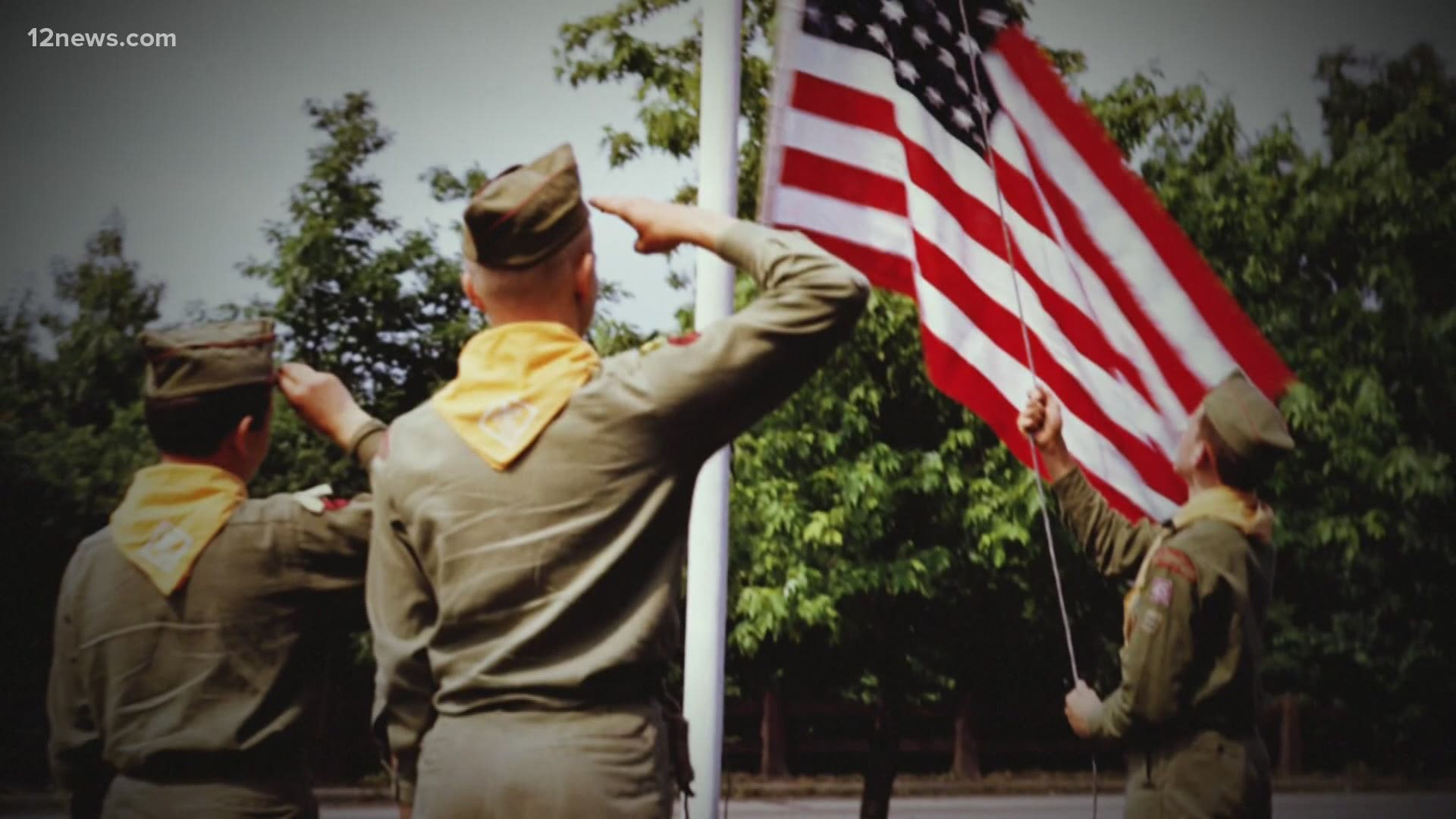 PHOENIX — Editor's Note: The video above originally aired in December 2020.

A Boy Scout council that serves most of Arizona plans to sell its main summer camp near Payson and part of a Phoenix facility to help the national organization settle claims by victims of child sex abuse.

The Phoenix-based Grand Canyon Council said it will sell Camp Geronimo and 10 acres of Heard Scout Pueblo and shift its summer camp operations to Camp Raymond near Flagstaff.

The council said it must contribute just over $7 million toward the settlement.

The council serves most of central and northern Arizona. Councils based in Tucson, Las Vegas and Albuquerque, New Mexico, serve the rest of the state.