After 10 years, ArtPrize will take place every other year in Grand Rapids

This September marks the 10th anniversary of the event. 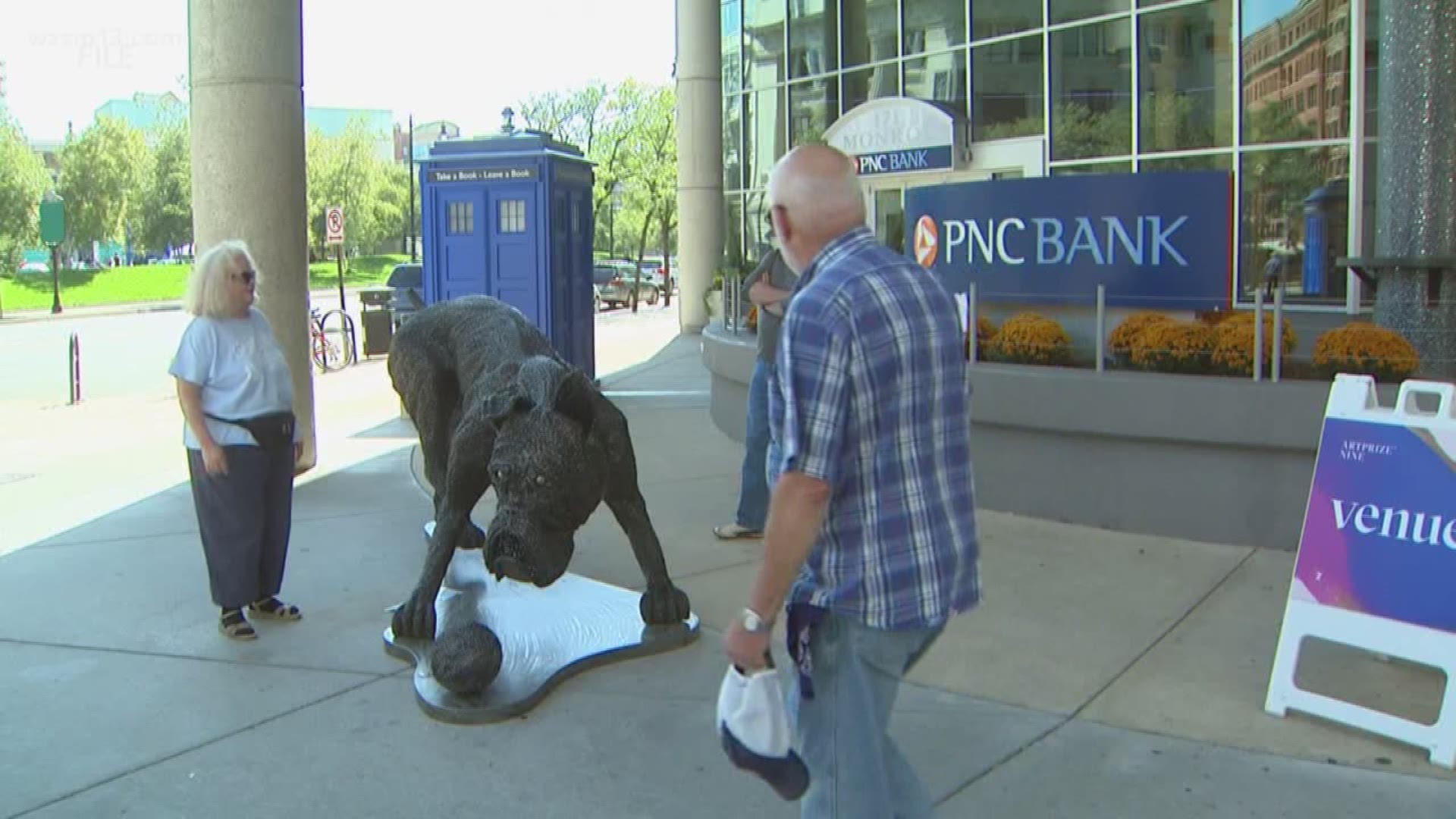 GRAND RAPIDS, Mich. - ArtPrize made a major announcement this afternoon about the event's plans for the next decade.

This September marks the 10th anniversary of the event. After that event, the festival will take place every other year in the city. During the years ArtPirze does not take place there will be a citywide public art project called "Project 1 by ArtPrize" starting in 2019.

In a statement from ArtPrize, the executive director says it's important to continue the conversation and engage the community in the importance of art. “Since its inception in 2009, ArtPrize has been an evolving experiment. Our job is to continue to push the bounds of how we engage the public in conversation about art and why it matters,” said Jori Bennett, ArtPrize Executive Director. “With the incredible support of the community, we are now in an exciting position to again be the accelerant for conversation about art and creative expression.” 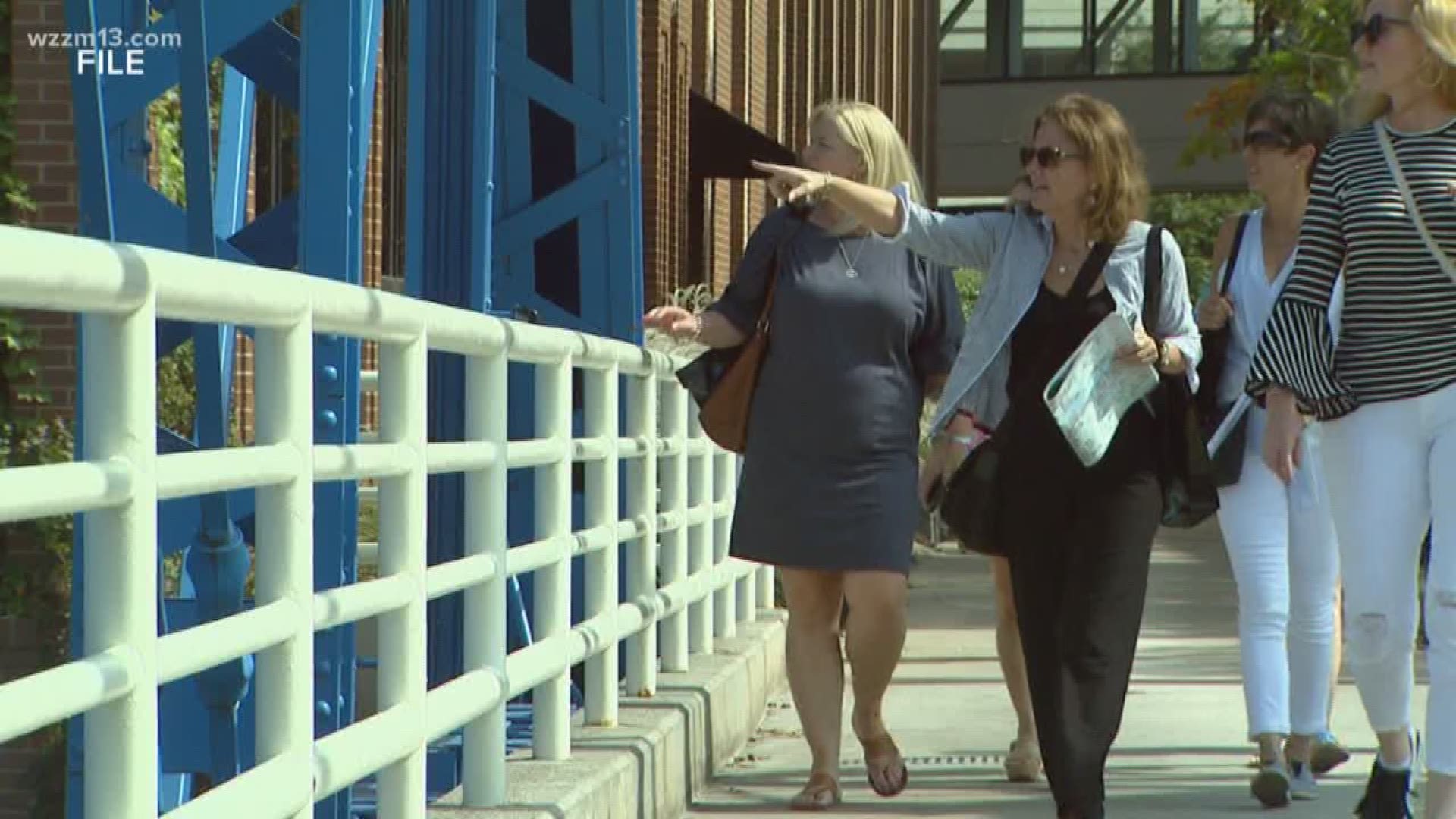 The announcement was made during a news conference Thursday, June 21 at Grand Rapids Project X -- an asphalt earthwork built in 1974 between Lookout Park and Belknap Park. It was the first public art project of its kind funded by the government.

“For the last decade, ArtPrize has infused the City of Grand Rapids with unparalleled energy, staging world-class exhibitions that have engaged over 3 million visitors from near and far with contemporary art,” said Rosalynn Bliss, Mayor of Grand Rapids. “This next evolution of the event will generate new ways for us all to be inspired and challenged, to come together as a community and deepen our connection.”

Project 1 will include a single artist or small group of artists presenting a dynamic citywide public art project. It will take place in September and October 2019 in downtown Grand Rapids. It will include educational and cultural programming that is open to the public. The entire cost of the programming will be funded by ArtPrize. "As a counterpoint to the vast array of artworks vying for attention during ArtPrize competitions, Project 1 will invite visitors to slow down and engage with large scale immersive work,” said Kevin Buist, ArtPrize Artistic Director. “The artist or artists will present a temporary, focused activation that will respond to the city’s history, community and sense of place.”

Additional details about “Project 1 by ArtPrize,” including selected artists will be announced in early 2019.