As ArtPrize returns to Grand Rapids for the first time in three years, staffing shortages at bars and restaurants are forcing closures during the high-profit event. 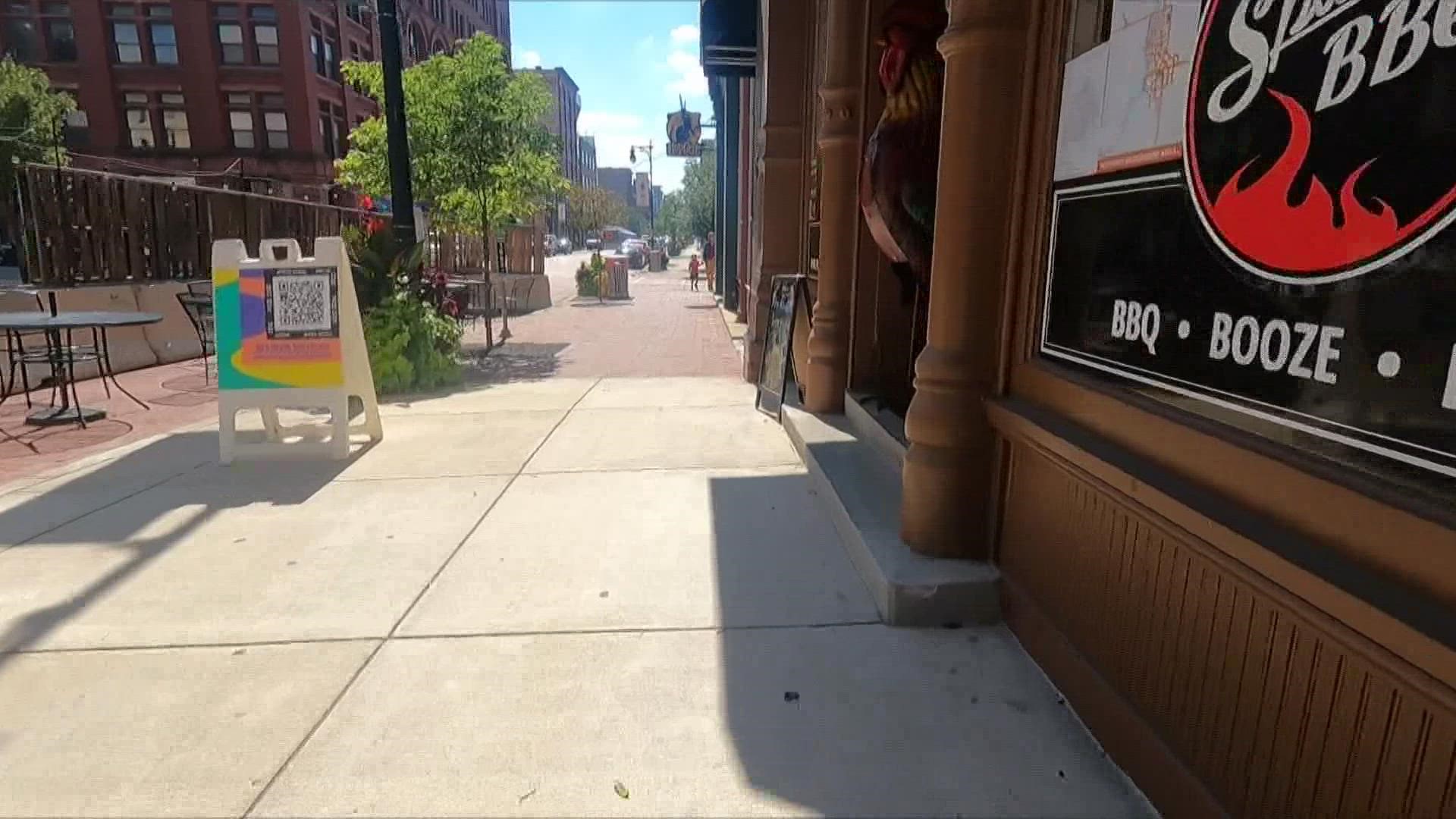 GRAND RAPIDS, Mich. — After a three-year hiatus, ArtPrize has returned to downtown Grand Rapids. The international event has been great for the downtown economy, but due to the ongoing labor shortage, it may be a very different story this year, as many bars and restaurants are forced to close because of minimal staffing.

"It's been a struggle," said Cindy Lotterman-Schneider, who owns the popular San Chez Restaurant. "Since the pandemic began, we've lost 20% of our staff."

The employee headcount at San Chez was 78 in 2019. Today, it's at 53. Their low staffing is forcing the venue to adjust its menu as well as its hours of operation during ArtPrize.

"For the next three weeks, on Mondays and Tuesdays only, we'll be opening at 4 p.m.," Lotterman-Schneider said. "We normally open at 9 a.m. on those days, but staffing won't allow that for us during ArtPrize."

Once ArtPrize ends, San Chez will reopen at 9 a.m. on Mondays and Tuesdays, Lotterman-Schneider added.

Meanwhile, a few blocks away, management at The Social House is collaborating with other close-by restaurants to ensure they can remain open during ArtPrize.

"Competition is out the window right now," said Stacey Veeder, general manager of The Social House. "We've all decided to work together to survive this."

Veeder, along with the managers of other nearby venues like The Bob, Max's South Seas Hideaway or Grand Woods Lounge, have decided to share employees.

"We'll text each other and be like, 'Hey, I got an event coming up. Can I have so-and-so,'" said Veeder. "We need each other to remain in business, because if anybody around us closes, the other restaurants can't handle their overflow."

Jeff Lobdell owns and operates 13 Grand Rapids area restaurants. So, he's certainly not immune from the ongoing labor shortage, though he says his downtown venues are as prepared as they can be for ArtPrize.

"We're excited for ArtPrize to be back in the spotlight, but we ask that people be patient and bear with us," said Lobdell, president of Restaurant Partners Management, LLC.

Lobdell says he had 80 employees pre-pandemic but now he only has 70.

"But a lot of those 70 are working less than they did, so we really need like 90 workers at this time," added Lobdell.

ArtPrize-goers are advised to call ahead if they hope to dine downtown while checking out to make sure their restaurant or bar of choice will be open. 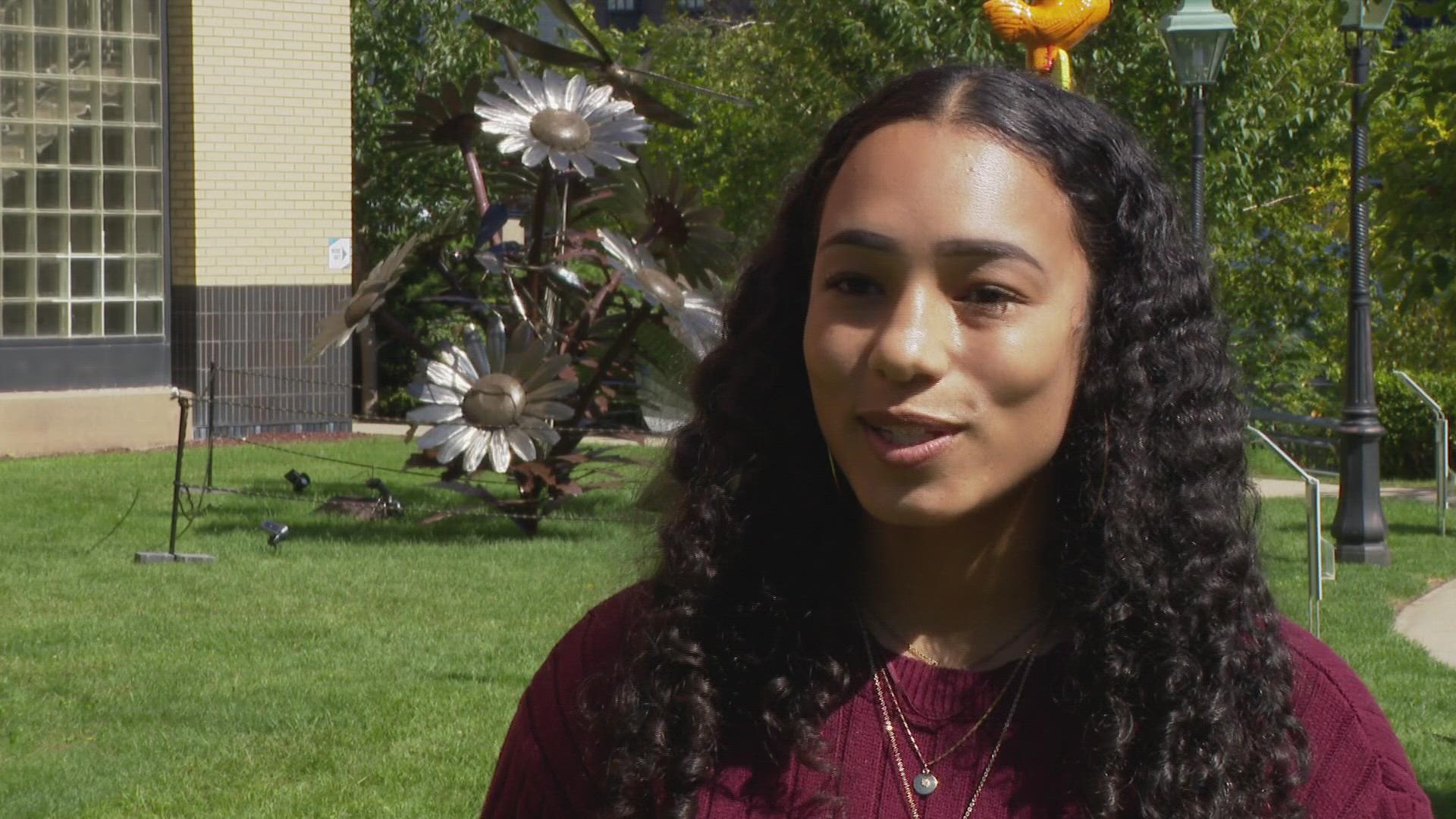