Project 1 by ArtPrize has announced three locations where patrons will be able to see the large-scale art installations and performances. 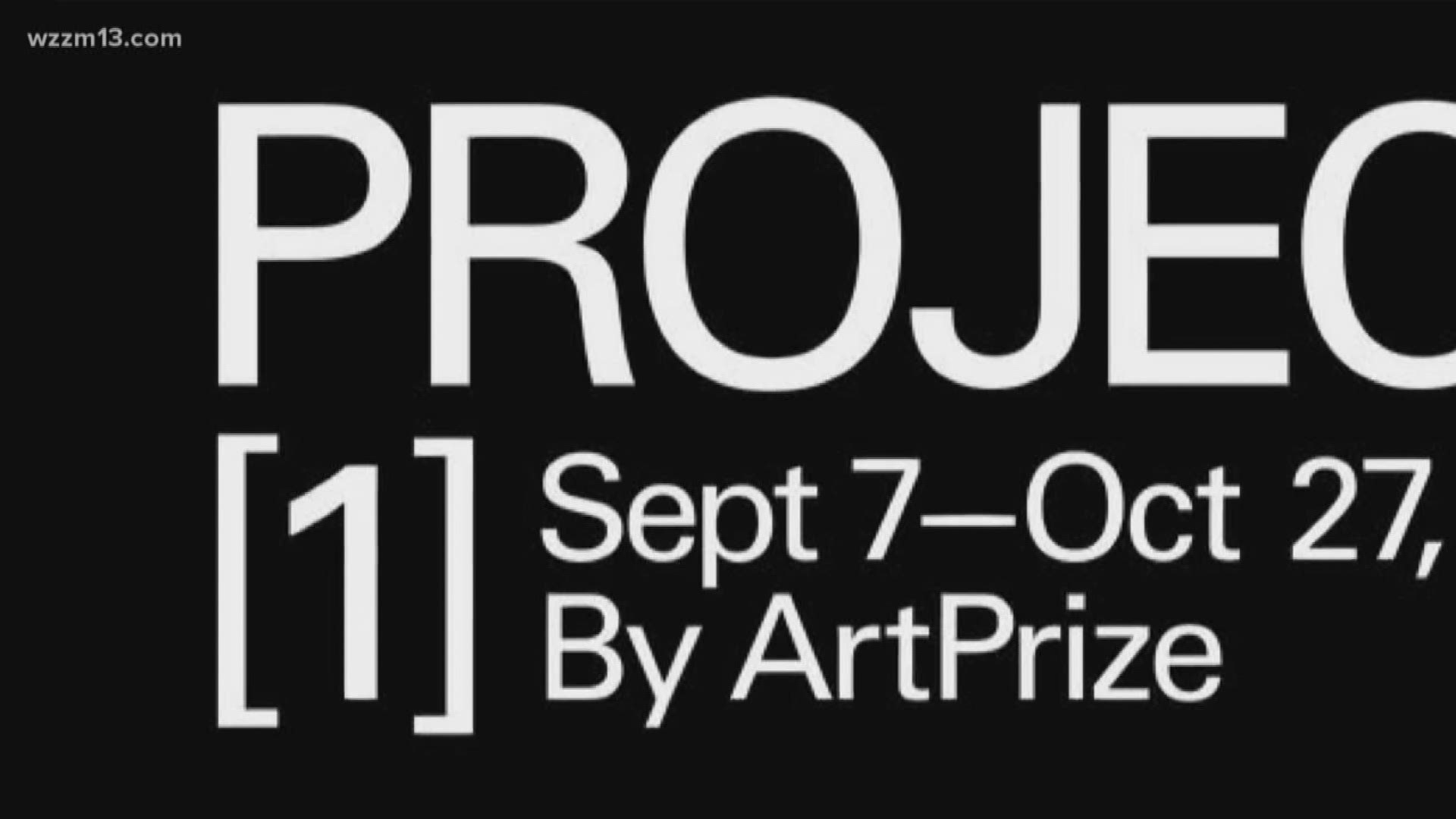 GRAND RAPIDS, Mich. - ArtPrize has announced three sites for the inaugual Project 1 exhibit, which is slated to take place from September 7 to October 27, 2019.

Martin Luther King Jr. Park, Tanglefoot and downtown Grand Rapids are three locations that patrons will be able to see large-scale installations for Project 1: Crossed Lines this fall, as well as performances and community events.

RELATED: Leave your mark on the inaugural Project 1 exhibition

Martin Luther King Jr Park, located in a residential neighborhood on the southeast side of the city, will feature works by artists Amanda Browder and Heather Hart. Browder will install a vibrant, multi-colored textile wrap on the exterior of the community lodge in the center of the park. Hart will install a sculpture at the park that mimics the roof of a house that appears to sink into the lawn. The rooftop can be climbed on and the attic can be entered. During special events the roof will function as a stage for local music, dance and spoken word.

An architectural intervention by artist Paul Amenta and architect Ted Lott, as well as a work by Amanda Browder, will be installed at Tanglefoot.

Downtown will be a key location during Project 1 this fall, featuring a walkable center-city experience with installations by four of the five Project 1 artists. Amanda Browder will wrap several public structures throughout the downtown core with her textiles. Heather Hart will create a second sunken rooftop sculpture that will feature performances throughout the exhibition. Olalekan Jeyifous will create a large steel sculpture. And Rafael Lozano-Hemmer’s work will invite visitor participation through sound and light. Exact locations of their work within the downtown area will be revealed in the coming weeks. 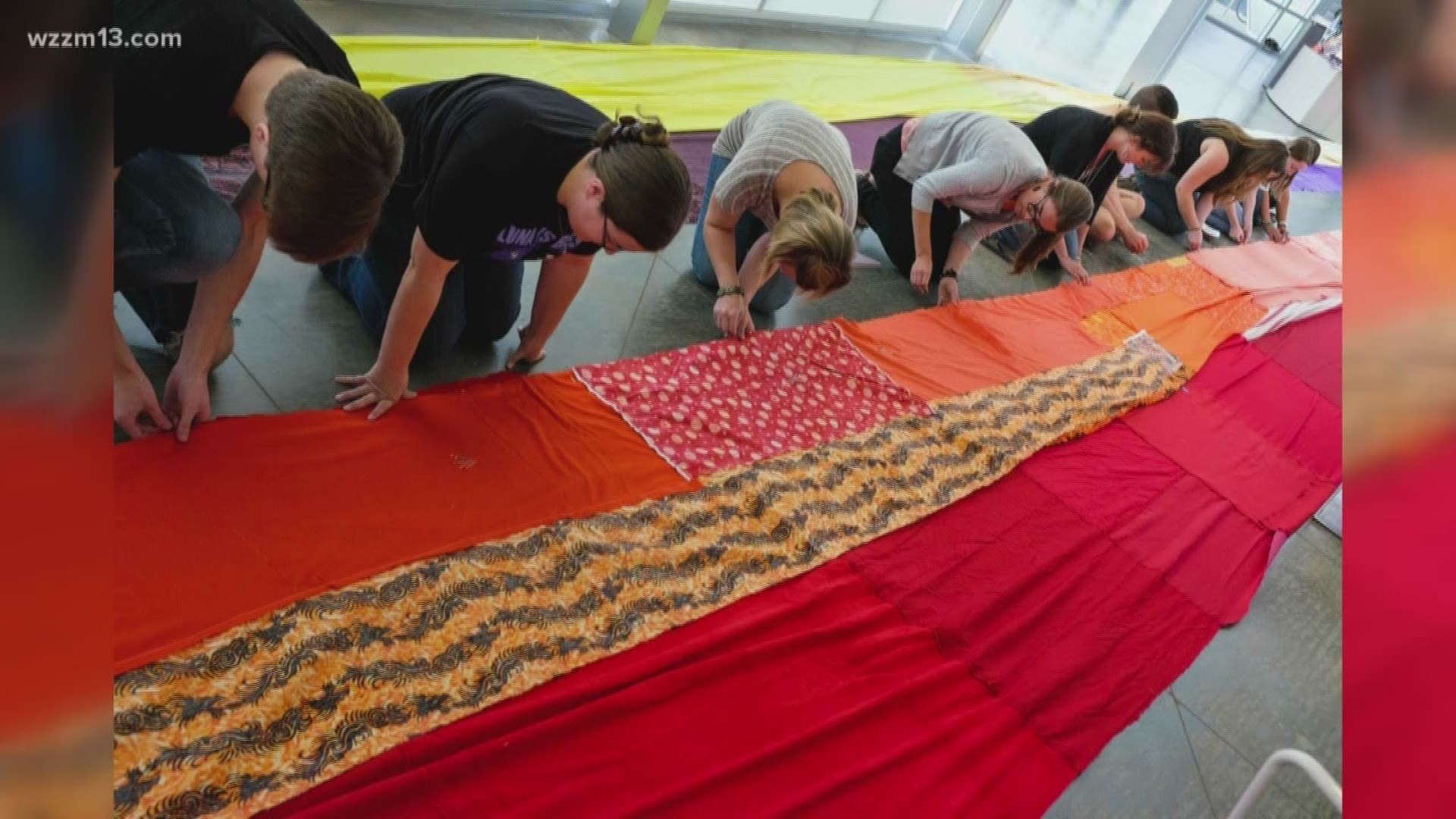