Compared to last year, there were nearly 10,400 fewer voters, and almost 130,900 fever votes cast—that's the lowest ever for ArtPrize. 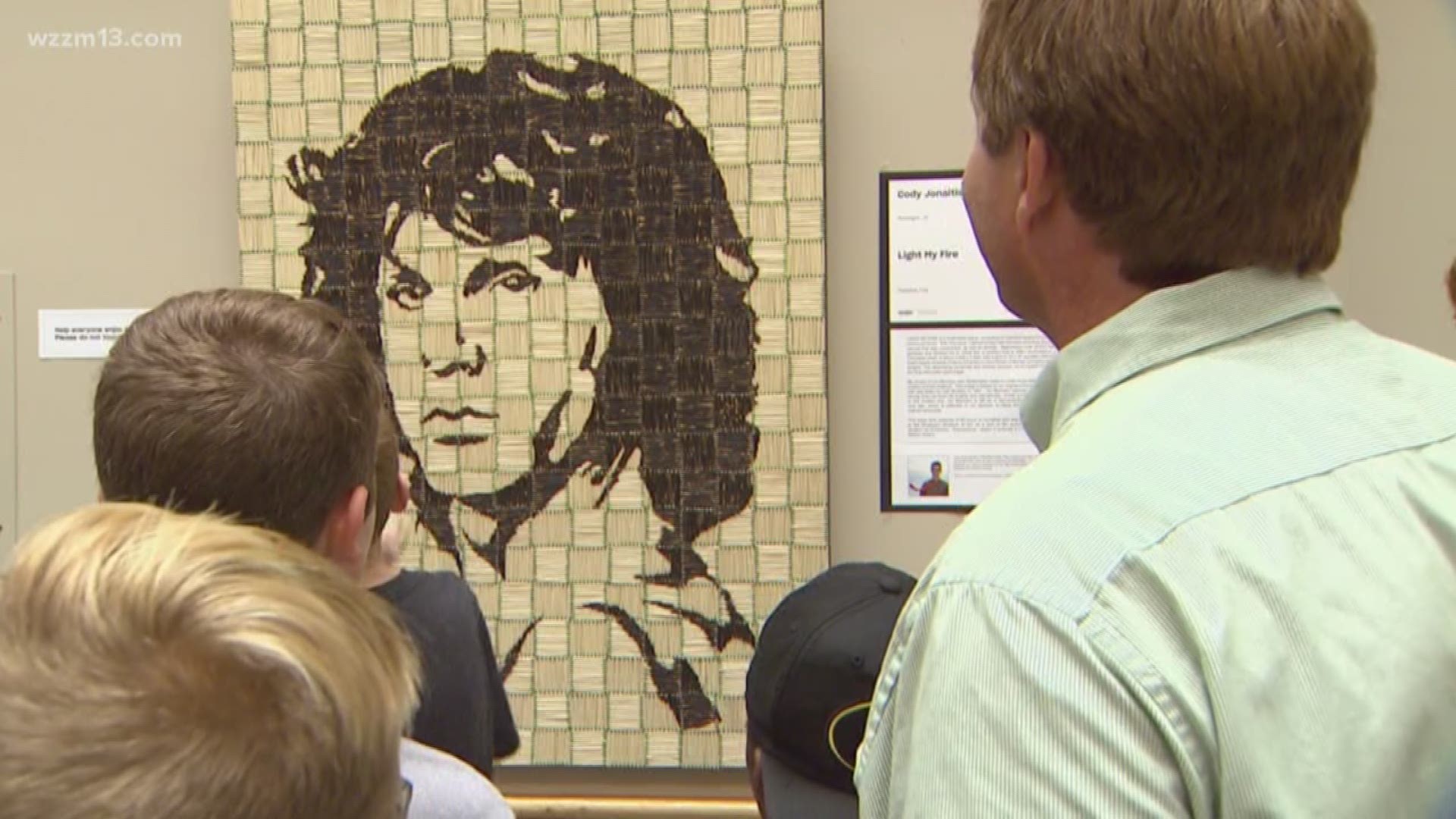 GRAND RAPIDS, Mich. - Whether you love it, or would rather not deal with the increased traffic and congestion, the hustle and bustle of ArtPrize is over. Additionally, there won't be another ArtPrize for two years with Project 1 happening instead.

Those numbers are the lowest in the event’s history.

“ArtPrize was a huge success this year,” said Kevin Buist, the artistic director.

But some people are saying it didn’t stack up to past years.

“Especially over at the Ford Museum and at DeVos Place," said Grand Rapids resident Camille Lieffers. "I expected to see hallways full of things, and there just didn't seem to be as much.”

Doug Derks also went to ArtPrize this year, and he said he didn't see as many entries outside, either.

“Hard to tell if people were as excited as they were in previous years," Derks said. "But I do think that the numbers seemed to be down somewhat compared to previous years.”

Compared to last year, there were nearly 10,400 fewer voters, and almost 130,900 fever votes cast. That’s the lowest ever for ArtPrize.

“The vote is one metric, but we look at a lot of things. One thing we keep a close eye on is various social media platforms," Buist said. "This past year, 2018 over 2017, engagement on those platforms increased tremendously; we saw it nearly doubling.”

There were 83 fewer entries, which is only one entry more than the lowest year—2009, when it all began.

“Some of the venues we know have the highest foot traffic, like DeVos Place, the Amway Grand Plaza, the Art Museum and other places like that, they've started to take a strategy, this year especially, to have a lower number of entries and give them more space,” Buist said.

According to Elizabeth Payne, the communications manager at the Grand Rapids Art Museum, this year's ArtPrize brought 109,135 visitors to the museum compared to 122,269 visitors in 2017.

"Those who were visiting the museum were actively engaging with the art on view—including participating with the performance work, sharing on social media, and voting for their favorite entries," Payne said in an email.

Everyone can expect something new next year.

“Project 1 is super exciting," Buist said. "It's really the next evolution of ArtPrize, and it's an exhibition that will be longer than ArtPrize. It will run for two months instead of two and a half weeks."

He said it's going to bring artists making public and community-oriented art from all over the world.

Event organizers will release the official attendance estimate for ArtPrize 10 in early 2019.

They also shared a sidewalk activity report from Downtown Grand Rapids Inc., which showed a nine percent increase in pedestrian traffic compared to last year. Some of the biggest gains were at Rosa Parks Circle, which was the new home of the ArtPrize hub.